South Africa has a long and diverse press tradition, and is the leading country in Africa in terms of media activities. The large broadcasting activity and the many press agencies reflect the complex population. The newspapers have played a very important role in the public debate. A large part of the press – especially the English language – supported the opposition to the racial divide. The country had, even under apartheid today, a freer press than most other countries in Africa, although the authorities were actively working to crack down on newspapers that became too fierce opponents. In 1982, penalties were introduced for the disclosure of information that could adversely affect the security of the state, and the authorities were given wide authority to decide what might be affected by these provisions. After the state of emergency was introduced in 1986, the authorities created a censorship body for all news media.

In 1993, in connection with the transition from apartheid to majority rule in South Africa, an independent media commission was established to secure an impartial press. The Constitution guarantees freedom of the press, which is also largely respected in practice. Newspapers and magazines can have critical reports and commentary on the country’s governing bodies, and the state broadcaster SABC is more independent now than under the apartheid regime.

South African Broadcasting Corporation (SABC) was under state control under apartheid and was responsible for all broadcasting operations in the country, but in 1993 control was transferred to a new independent institution responsible for the granting of broadcasting licenses. SABC-Radio broadcasts a total of 22 domestic radio broadcasts in eleven different languages, as well as a foreign broadcast in seven languages. The deregulation of the broadcasting business in 1996 has led to a large number of radio stations, only over 40 radio stations can be taken in the Johannesburg area. SABC began with television broadcasts in 1976, and SABC-Television now operates three television channels that have broadcasts in seven languages. In addition, hundreds of thousands subscribe to pay-TV from cable companies and the satellite company Multichoice.

The state-owned Namibia Broadcasting Corporation (NBC), founded in 1979, broadcasts 11 broadcasts in 8 languages ​​and English television programs in one channel since 1990. Television broadcasts 18 hours a day, reaching 45% of the population. The first commercial radio channel was established in 1994, there are now three private radio stations and one commercial TV station. 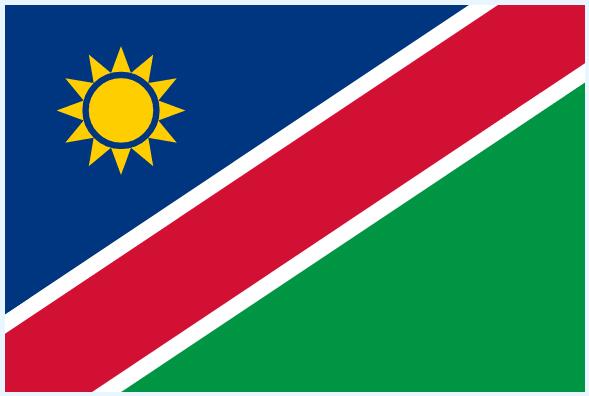 As a country located in south Africa defined by Countryaah, Lesotho has very few newspapers, currently no daily newspapers, but several small weekly newspapers, publishers are the Ministry of Information and various denominations. The newspapers are in Sesotho or English.

The state Lesotho National Broadcasting Service broadcasts broadcasting programs in Lesotho and English since 1964 and 1988 respectively. 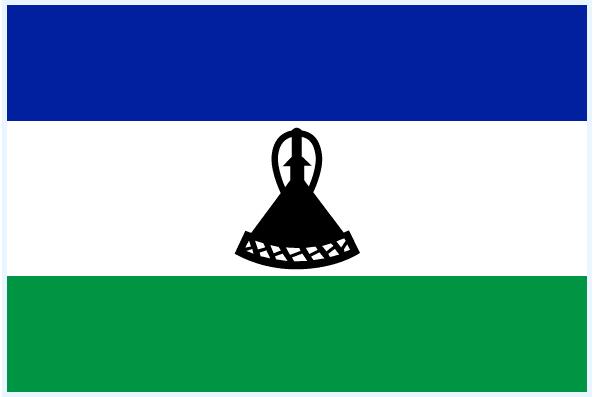 The state’s control over the media is strong. The government controls all radio and television activities, with the exception of a Christian radio station. Freedom of speech is severely limited, and one of the daily newspapers, which is private, therefore largely brings trivia, entertainment and sports. Criticism of the king must not occur. There are three daily newspapers, The Guardian of Swaziland, The Times of Swaziland and Swazi Observer, and they have a total circulation of an estimated 30,000 at the beginning of the 2000’s. Several of the newspapers have for some time been stopped by the state. The state-owned Swaziland Broadcasting Service has broadcasts mainly in Siswati and partly in English. The state television company has had television broadcasts in English since 1978. Private Swaziland Commercial Radio with headquarters in South Africa broadcasts in English and Portuguese to southern Africa. 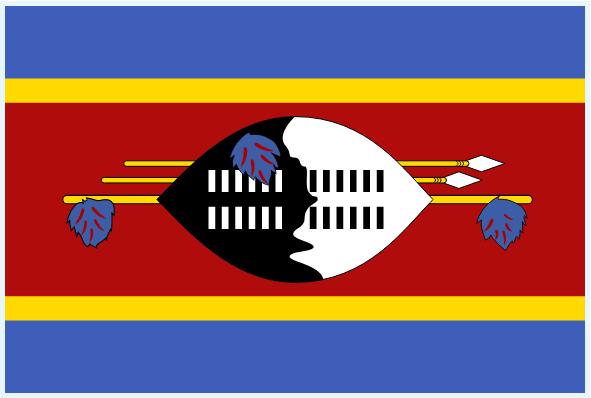