Mass media in the Republic of Congo

The Republic of Congo has three daily newspapers, all of which are printed in French and published in Brazzaville. The largest is Mweti, with a circulation of around 7,000 copies. In 2000, a law on freedom of the press and information was passed, which abolished the then censorship. However, it is not allowed to publish material that leads to increased social tensions and ethnic conflicts or attacks on the authorities. Injurious mention by the head of state and the courts or by private individuals is also not allowed.

The broadcasting company Radiodiffusion Télévision Congolaise was founded in 1950 and is state-owned. Television broadcasts started in 1963. The broadcasts from the state-run TV Congo mostly reach Brazzaville and its environs. The state radio station Radio Congo broadcasts in six languages. In addition, there are three smaller radio stations. 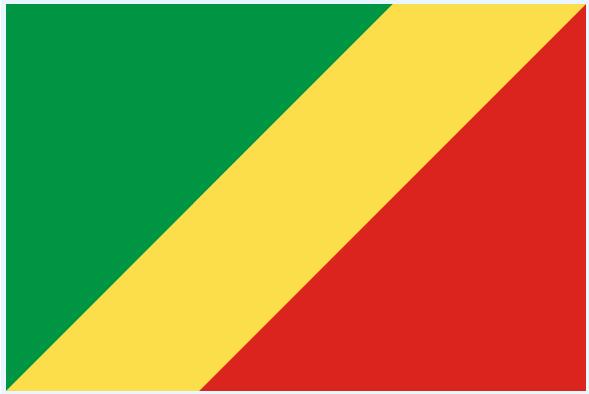 According to Countryaah, Angola gained freedom of the press in 1991, after the press was nationalized in 1976. There are few daily newspapers in Angola. Most important is Jornal de Angola, which is published in Luanda with a circulation of approx. 40,000. From the 1990’s a large number of weekly newspapers arose and entered. Many, despite low circulation (usually 5000-10,000), have had a great impact on the media landscape and discussions in the public space.

The country’s television company (TPA) is state-owned and has two channels. From 2007 the private TV Zimbo arose. In addition to the state radio company Rádio Nacional de Angola, which broadcasts in many channels and has broadcasts in Portuguese and a variety of local languages, there are several commercial and an ecclesiastical radio station. Only the national radio station is allowed to broadcast on nationwide frequencies.

With the exception of a few daily newspapers and local radio, all mass media in Angola (including the private newspapers) are under close political control by the MPLA government or individuals close to the presidential power. 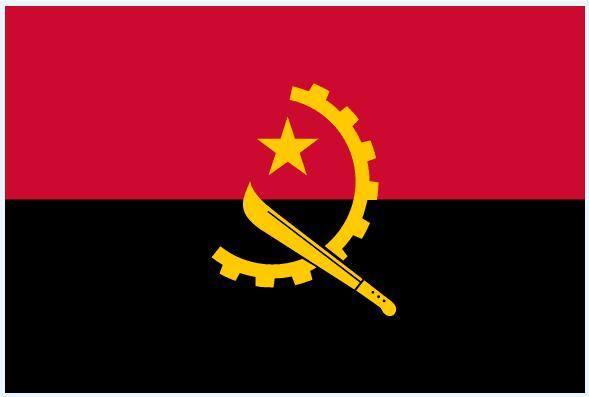 In Cameroon, the authorities had control over newspapers, radio and television before 1990. Political democratization from 1990 changed this, and today there are also several privately owned newspapers and radio channels. Only a few can afford to use social media because downloading data to a mobile phone is expensive.

Before the introduction of multi-party elections in Cameroon in 1990, the authorities had full control over the mass media in the country. The Cameroon Tribune newspaper is the government’s voice and has been published since 1974 in both English and French. CRTV is the government’s TV channel and has been broadcast daily since 1985. Several radio stations are paid and controlled by the authorities and broadcast in French, English and several local languages ​​daily.

Since 1990, the media landscape has changed dramatically. Dozens of daily and weekly newspapers have seen the light of day. Many of them are very critical of government policy. Leading opposition newspapers are Le Messager and La Nouvelle Expression, both of which are published in French by private owners. English-language newspapers are also published weekly. Although many have accessed the internet in recent years, the speed is low and the price is high. This means that information published via blogs and international news agencies reaches only a small number of the inhabitants of the country.

Private radio stations have daily broadcasts in several local languages, and many reports are critical to the authorities. Despite the 1996 Constitution enacting freedom of speech and freedom of the press, critical journalists are imprisoned every single year. Journalist Ahmed Abba of Radio France International (RFI) was released in the fall of 2017 after 29 months in prison for writing a compromising article on the country’s security in 2015. Reporters Without Borders classifies Cameroon into 131st place in the world (out of 180) in terms of Respect for Press Freedom (2019). 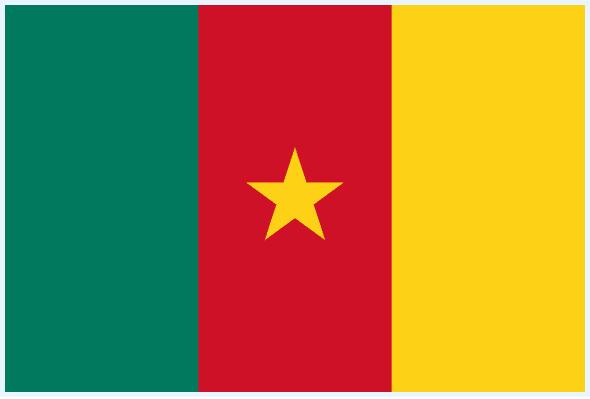 The national radio, La Voix de la Renovation, broadcasts 24 hours a day in French and in local languages. In 1980, an international commercial radio station, Africa No. 1, where the state has a smaller ownership interest. Africa No. 1 sends programs in French to a number of Central and West African countries. Several smaller, independent radio stations were started in the 1990’s.

The state television, Radiodiffusion-Télévision Gabonaise (RTG), founded in 1959, broadcasts in two channels. RTG covers a large part of the country and some programs are transmitted via satellite to other African countries. There is also a privately owned, French-language television channel, Télé-Africa. 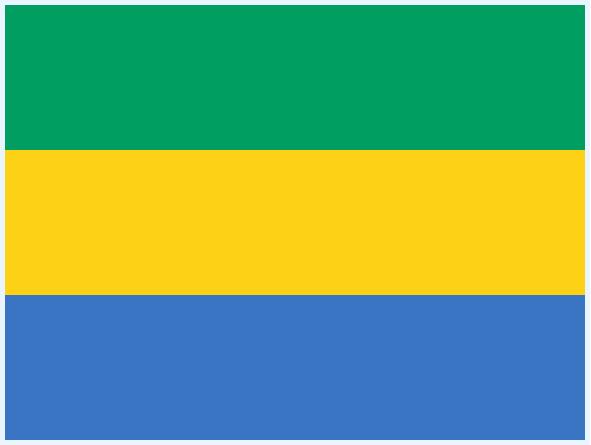 In 1992, a state-controlled television channel, Televisao Saotomense (TVS), began with daily broadcasts based on financial and technical support from Portugal. A Portuguese television company started in 1995 with the transmission of television broadcasts via satellite.

There are 9 daily newspapers in the Democratic Republic of Congo, besides several weekly newspapers and magazines. Seven of the daily newspapers are published in Kinshasa, one in Lubumbashi and one in Kisangani. The editions are very small. None of the newspapers cover the entire country. Due to the difficult political and military situation in the country, the media has had to work with great caution.

The state broadcasting company is under strict control. The radio broadcasts national and district programs in French, Swahili and a number of regional languages. In addition, the university has its own radio station that broadcasts teaching and information programs. The state-owned television is advertising-funded; it has relatively little spread. Several private radio and television stations have broadcasts in the capital Kinshasa. 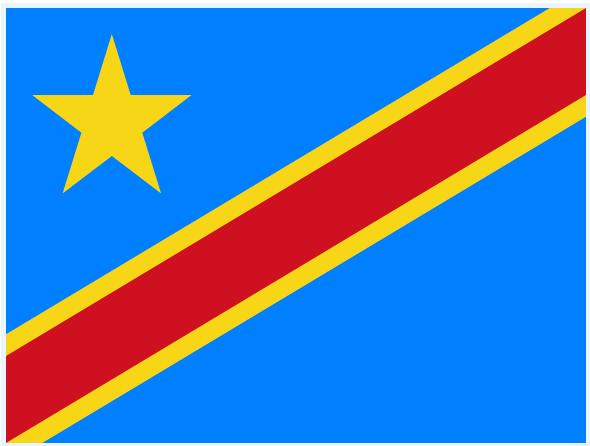 There are five daily newspapers and 11 newspapers / journals with weekly or lesser publications. Almost all press activities are concentrated in Bangui. The newspapers, all of which are private, are free to criticize the government, but because of prices and the country’s high illiteracy, they have very little circulation and thus little influence. The state-owned company Radiodiffusion-télévision Centrafrique, founded in 1958, broadcasts radio programs in French and Sango. Television broadcasts began in 1983. The country also has some local radio stations, one station operated by the United Nations, one by the Catholic Church and one commercial radio station. 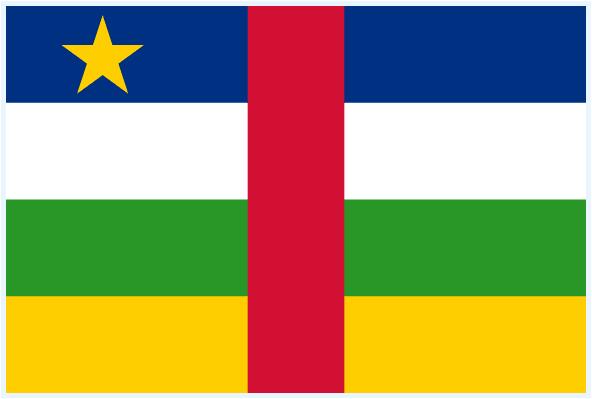