Ivory Coast has 22 daily newspapers. The ruling party PDCI’s main body Fraternité-Matin (circulation 2005: 26,000) is one of five national newspapers. A number of newspapers were started after the introduction of democracy and multi-party system 1990, and most of them also have online editions. From the angling of the content, it is easy to decide which newspapers are funded by the government party and which are supported by various opposition parties. Since most of the newspapers are relatively thin on content, it is equally easy to access news via radio and television.

The state-owned company Radiodiffusion-Télévision Ivoirienne (founded in 1962/63), with two radio and four television channels, had a monopoly on broadcasting until 1993. In 1994, Canal Plus Horizons (owned by French Canal Plus) began broadcasting television from Abidjan. 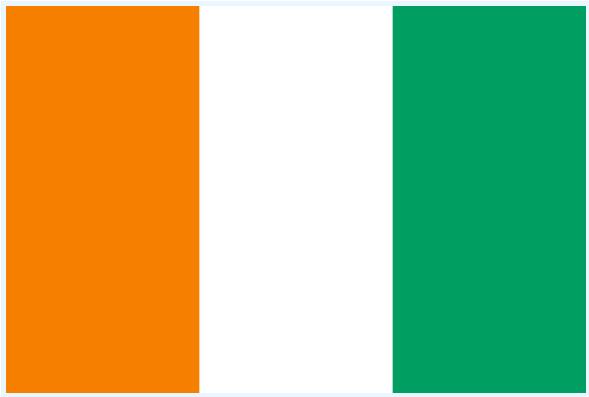 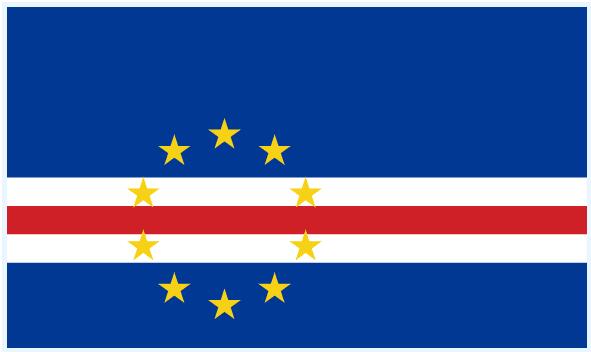 Togo has only one daily newspaper, which is the government’s newspaper Togo-Presse. The newspaper was founded in 1961 and has a circulation of around 8,000 copies. In addition, several privately owned weekly newspapers are published. Freedom of the press is enshrined in the Constitution, but is not respected by the authorities. Journalists are subjected to harassment and prosecution.

Several private radio and television stations were closed when military inmates Faure Gnassingbe became president in 2005. Since 1953, the state Radiodiffusion du Togo has had broadcasts in French, English and local languages. In the 1990’s, the opposition alliance COD-2 operated the Radio Liberté channel. The state-controlled Télévision Togolaise started television broadcasts in 1973, the station broadcasts over three channels. In addition to these, there is only one pay-TV channel, Media Plus. 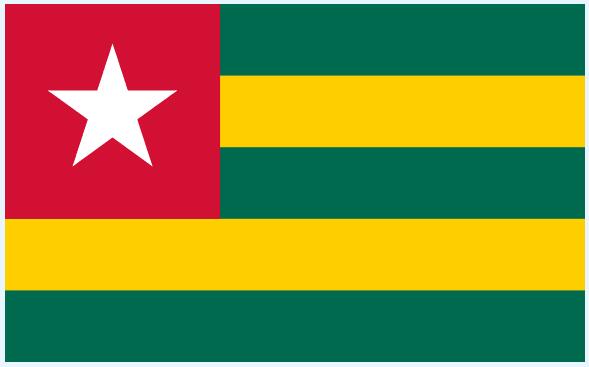 Despite the high level of illiteracy in Sierra Leone, many newspapers and magazines are published in Freetown, only one of which is a daily newspaper, the state-owned Daily Mail reports a circulation of 10,000 (2000).

Freedom of the press in the country is limited, among other things, it is taboo to write about high-level corruption in the administration. Newspapers have been closed for periods of time and journalists have been brought to justice for unwanted reports. The state broadcaster Sierra Leone Broadcasting Service (SLBS) has radio broadcasts in English, four African languages ​​and French. They have had television broadcasts since 1963. There is also a private TV station and several private radio stations.

The broadcasting business is problematic due to failing electricity supply, lack of government funds and low advertising revenue. UN contingent in the country operates a radio station with information about UN activities and human rights, news and music. BBC World News and Radio France International are distributed via the FM network. 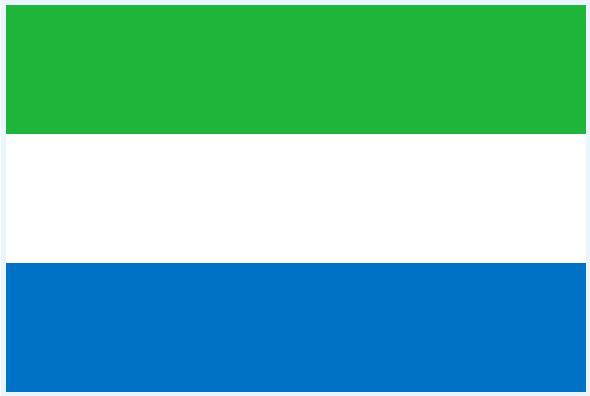 Senegal has long had only four daily newspapers, but from the years around 2000 the number has increased, so that now (2004) it is around 15, the largest is the socialist party’s body, the semi-official Le Soleil (circulation 45,000). In addition, approx. 20 weekly magazines and magazines, most monthly. The state broadcaster Société de radiodiffusion-télévision Sénégalaise (RTS) is funded with grants and advertising revenue. Two national radio programs are broadcast in French, Portuguese, Arabic and English as well as local broadcasts in local languages. The country has also had private radio stations since 1994, as of 2005 there were five such. Regular television broadcasts started in 1972. Since 1990, a French-Senegalese company (Canal Horizons Sénégal) has been broadcasting coded pay-TV broadcasts.

Senegal has long been one of the countries with the greatest freedom of the press in the area. In 2004, however, a French journalist was expelled and several physically offended because of. coverage of the liberation efforts in the Casamance region. In 2005, the radio station, Sud FM was temporarily taken off the air, due to. an interview with a release leader. But largely the press has good working conditions, criticism of the government is not uncommon, foreign publications are freely distributed and BBC World Service and Radio France Internationale can be included on FM in Dakar. 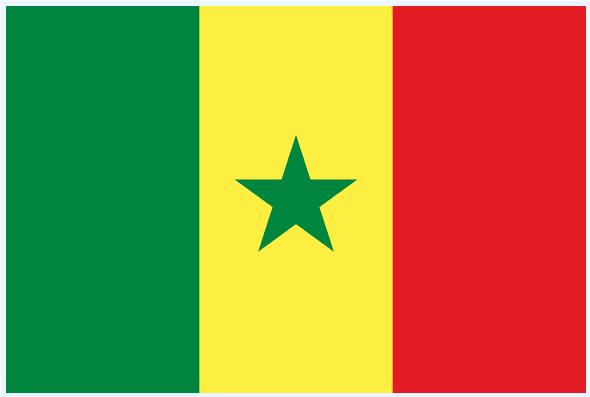 Niger has one daily newspaper, Le Sahel Quotidien, which is published by the country’s information service. The circulation is around 3000 copies. In 1993, censorship was abolished, leading to a slight boom in the press. But after a military coup in 1996, freedom of the press was tightened again. Lack of press freedom and difficult economic conditions have resulted in the country’s flora of pressures being very small. In 2004, there were a total of 25 publications that came out in fairly regular, mostly weekly and monthly newspapers or magazines.

All broadcasting activities take place through the State Office of the Radiodiffusion-Télévision du Niger, (ORTN). The broadcasts are in French and several African languages. The state radio station is La Voix du Sahel, and the state TV station is Télé-Sahel, which broadcasts daily in one channel. Most radio programs are self-produced. Since 1994, private broadcasting has been open, and in 2004 there were three such stations. 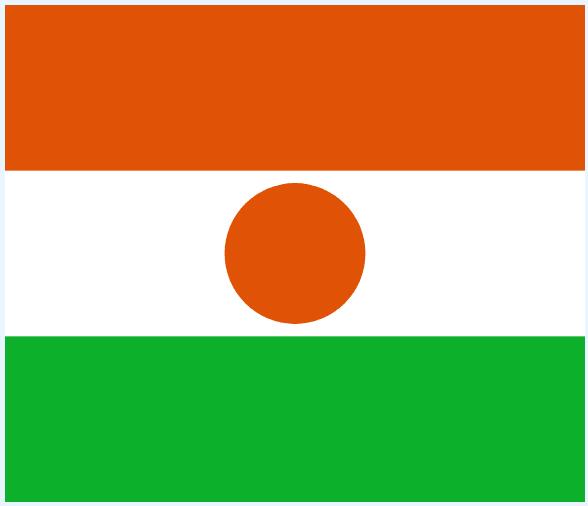 Since 1991 Mauritania has officially enjoyed freedom of the press, and the state newspaper has faced some competition. But the country is still practicing censorship, and opposition newspapers have been closed. The press law states that newspapers can be closed if they bring material that can undermine Islam or is believed to threaten the security of the kingdom.

The radio company Radio de Mauritanie (RM) and the television company Télévision de Mauritanie are both state owned. The radio broadcasts are in Arabic, French and three regional languages. Television broadcasts got underway in 1984. 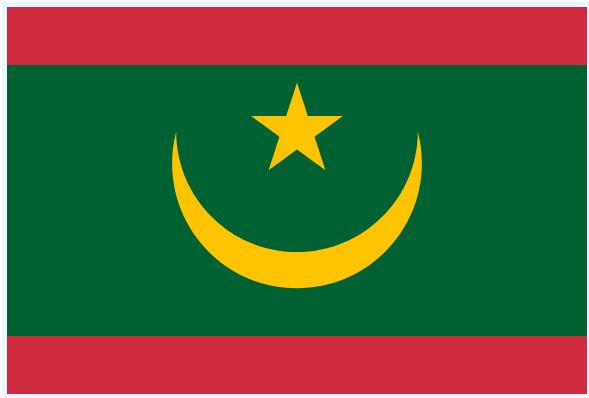 Mali has had freedom of the press since 1991, and has a large number of daily newspapers mainly published in Bamako. L’Essor-La Voix du Peuple (founded in 1949, circulation approximately 3500) is the oldest newspaper that was also the body of the only permitted party before the introduction of democratic multi-party system in 1991. The largest newspaper is Les Echos (founded in 1989, circulation about 30,000). In addition to the daily newspapers, many different weekly newspapers and magazines are published. The vast majority of newspapers are published in French.

The state-owned Radiodiffusion-Télévision Malienne broadcasts in French and eight regional languages. Television broadcasts started in 1983. In 1992, it was opened to private radio and television stations, and there are now 16 private radio stations and two private broadcasters. One (Multicanal SA) forwards international TV programs, the other (TV Klédu) is a cable TV company, which also disseminates international programs. 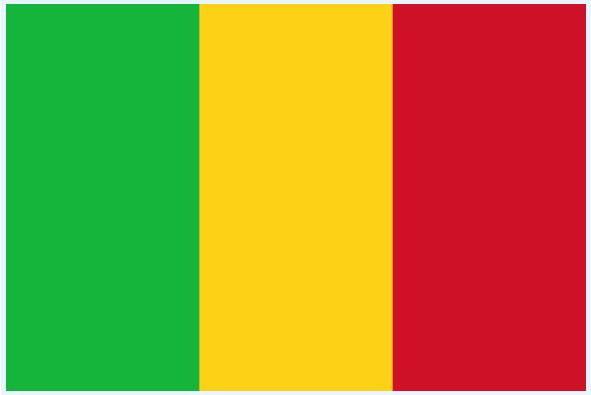 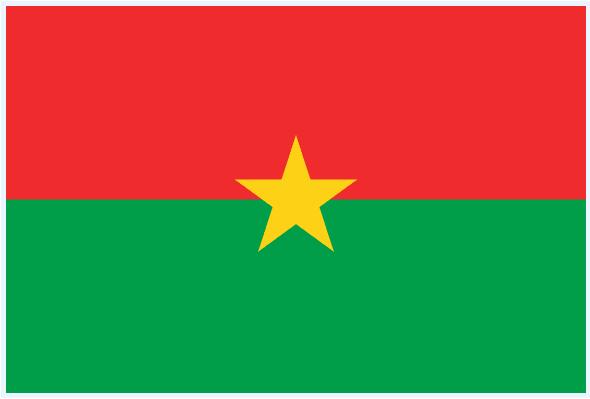 Mass Media in The Gambia 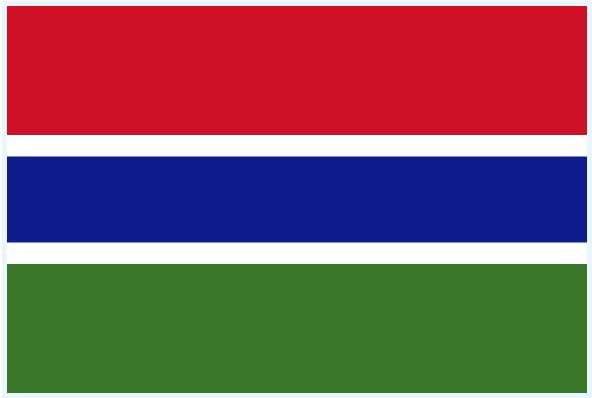 The state broadcasting company, Ghana Broadcasting Corporation, (GBC), founded in 1935, has radio broadcasts in English, Hausa and five other local languages. GBC started television broadcasting in 1965. In 1995, it was granted permission to operate private radio and television channels in Ghana. 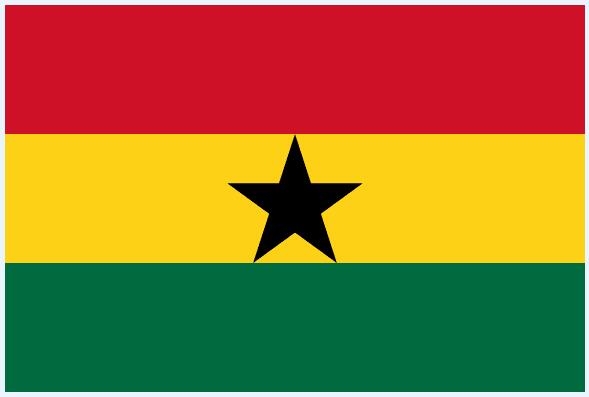 In Guinea-Bissau, the National Assembly opened in 1991 for greater freedom of the press. The country has a short tradition of daily newspapers. The state-owned newspaper Nô Pintcha came out as a daily newspaper for a period, but in 2005 it became a weekly newspaper, with a circulation of around 6,000 copies. In 2003, eight newspapers or magazines were published in addition to Nô Pintcha.

The state-owned broadcasting company Radiodifusão nacional has radio broadcasts in Portuguese in one channel. In 1989, the company started trial television broadcasts. From the beginning of the 2000’s, the television business has been under development with support from Portugal. In 1990, regional radio stations were established in Bafatá, Cantchungo and Catió. 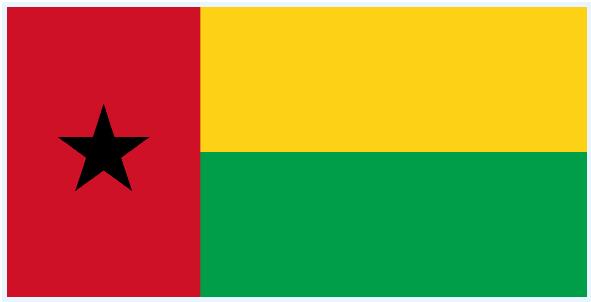 Guinea has had a national council for mass media since 1991. The Council regulates the activities of the press, radio and television, and decides which political statements can be allowed. The Council has registered around 200 newspapers and other publications, but only about 60 of these are believed to be in operation.

The state broadcasting company Radiodiffusion-Télévision Guinéenne (RTG) has broadcasts in French, English, Portuguese, Arabic and local languages. The company has television broadcasts a few hours a day in French and local languages. A network of local radio stations was started in the early 1990’s. From 2005 private radio and television stations can also be set up, but the stations cannot be owned by political parties, religious organizations or foreigners.

The country has no ordinary daily newspapers. A government information newspaper, Horoya (Freedom), is published, along with another state-owned newspaper, Fonike, which covers sports and news. 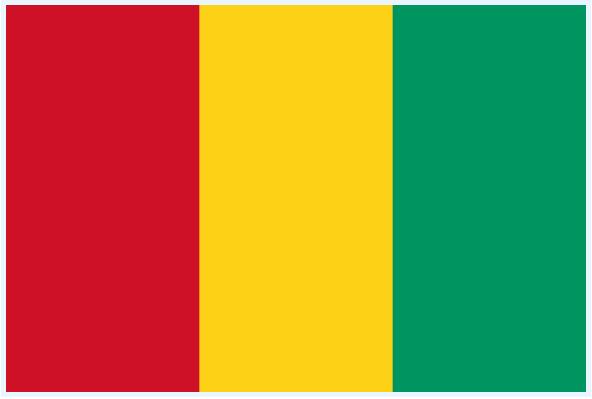