Knowledge and Culture in Uganda


Oral storytelling traditions are strong in Uganda. Among other things, this has manifested itself in a varied theater scene. Theater is used in many contexts, and in Kampala there is a national theater scene. Key playwrights are John Ruganda, Robert Serumaga and Murray Carlin.

Since 2003, elementary education has been free for all children in the country. Therefore, a high proportion of children, 94 per cent (2011), start school. Education has long been important in Uganda, and reading and writing skills are high compared to other poor countries; 71.5 percent of all women and 85.3 percent of all men can read and write (2015).

Makerere University in Kampala was founded in 1922 and is the oldest university in East Africa. It is also the largest institution of higher education in Uganda with its around 30,000 students.

Independent media initially have freedom of the press in Uganda, but journalists and media are often harassed or shut down for periods when they write about politically sensitive issues such as corruption among senior politicians, or criticism of the president. This is especially true during periods before elections. Avisa The Monitor is the most important independent medium. 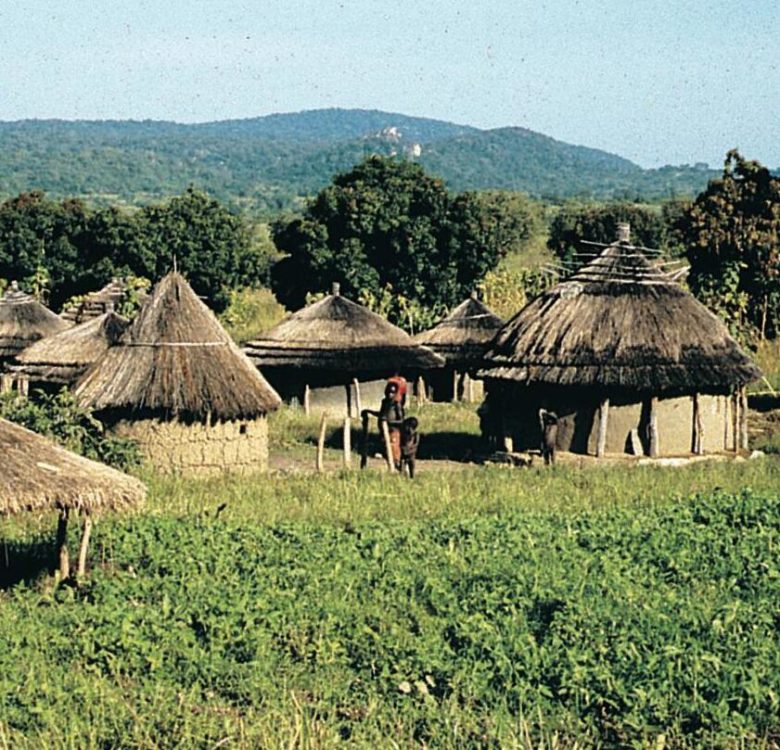 Ugandan literature in African languages ​​was primarily written in Luganda and Acholi, where Okot p’Bitek in particular played a significant role. The great classic on luganda is EKN Kaweer’s novel Zinunula Omunaku (1954), which has come in many editions. The English-language literature originated in the lively literary environment at Makerere University, where several literary journals were published and where many leading writers from all over East Africa studied. But also outside this environment literary impulses were expressed, partly inspired by Okot p’Bitek. One of those who followed in his footsteps was Okello Oculi (b. 1942) with his “verse novels”, including Orphan(1968). Otherwise, there are several writers who have written novels about life in the village community, including Barbara Kimenye (b. 1939).

However, the most significant author of the 1960s and 1970s was Robert Serumaga, who published several novels; the best known is Return to the Shadows, which deals with military coups and political violence. The relationship between the Indian minority and Africans has been addressed in novels by Eneriko Seruma (pseud. Of Henry Kimbugwe, b. 1944), and especially in the novel In a Brown Mantle (1972) by Peter Nazareth, a prominent critic of Asian descent.

Literary developments in the country were significantly hampered by Idi Amin’s dictatorship and the subsequent civil war. In a novel on Luganda, Kulyennyingi (1984), MB Msimbi has depicted life in Kampala under Amin’s regime.

Since Museveni came to power, new literary environments have emerged, not least around Makerere University, but few authors have published more than one book. However, the great new Ugandan author is Moses Isegawa (b. 1963), who with his two novels Abyssinian Chronicles, published 1998 (Original title: Abyssinian Chronicles. Norwegian translation 2000) and Snakepit (2004) has established himself as one of Africa’s significant new writers.. The action in both novels takes place under Idi Amin’s dictatorship.

In the former kingdoms of Bunyoro, Buganda, Ankole and Toro, their own music traditions existed in court ceremonies. Practitioners had to undergo long specialized training. The musical forms played on e.g. amandida and akandinda (xylophones) display complicated rhythmic, melodic and sonic structures, which testify to highly developed aesthetics and playing technique. Music activity is generally linked to the festivals of life, the annual cycle, public occasions, social contexts such as drinking and traditional wrestling, clan activities and religious practices. The richly varied instrumentation includes flutes in many forms, side-blown horns, amacondeans (horn of pumpkin), musical bow, seats, string harp, lyre, single string fiddle, slit drum, rattles, xylophones in many forms, thumb piano, entenga and other drums and rhythm instruments. Large ensembles are common, and the complex music forms require great precision by the performers. The most important form of vocal music is alternating songs, with polyphonic elements by melodic overlap between the lead singer and the group.

More recently, composers such as Mbabi-Katan and Kyagambiddwa have created larger choral works. E. Muyinda, a former court musician, has played a key role as a composer, researcher and performer, among others. in the state dance group Heart Beat of Africa, with members from the largest folk groups.