The media landscape in Chad is characterized by the fact that large sections of the rural population cannot read, that access to mobile data traffic and the internet is limited to the cities, and that both newspapers and the Internet connection are very expensive.

Despite Chad being strictly governed by President Déby since the 1990 coup, freedom of the press and information is relatively large. However, the authorities control social media and block access to it when the political situation in the country is tightened.

Several newspapers are published in Chad. The government body Le Progres is the only daily newspaper in the country. The others come out weekly or less frequently. Among the largest and most viable are L’Obervateur and La Voix and N’Djamena Hebdo. Newspapers can rarely be bought outside the capital Ndjamena because distribution is uncertain and slow, in addition to the market being small. Newspaper editions are small (2000–3000 copies) and the newspapers are so expensive, about seven kroner, that only a small middle class can afford to buy them.

Most people in the country have their own radio and some have access to TV. Radio news is distributed in French, Arabic and various local languages. There are both public and private national radio channels. In addition, there are private radio channels broadcasting in local languages ​​in a number of major cities. The state owns and controls Chad’s only TV channel through L’Office National de Radiodiffusion et de Télévision. The state news broadcasts are very focused and very positive to President Idriss Déby and his wife Hinda Déby.

While mobile phones are widely used in Chad, it was not until 2014 that parts of the country received 3G coverage and thus could offer subscribers internet access on mobile. However, the price of mobile data traffic is so high that only a small percentage of the richest can afford to use it. Authorities tend to shut down social media sites such as Facebook and Instagram ahead of elections and during demonstrations.

Internet cafes are common in the big cities. News from blogs and online newspapers escapes government censorship and has become very popular with the educated section of the population. The most up-to-date information channels on the Internet are the regime-friendly Journal du Chad and the very regime-critical Chad Actuel. 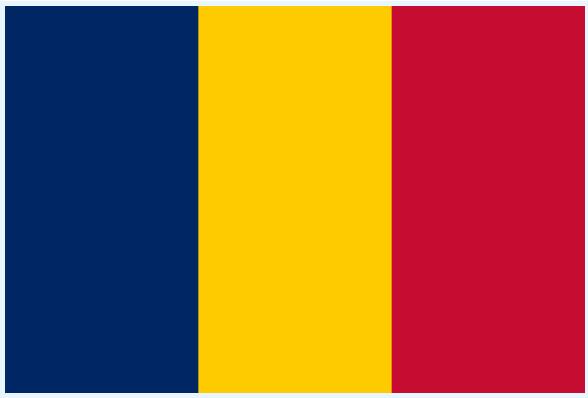