South Sudan is located in East Africa and borders Sudan, Ethiopia, Kenya, Uganda, Congo-Kinshasa and the Central African Republic. The country became an independent state on July 9, 2011 and includes ten states that were previously part of Sudan. 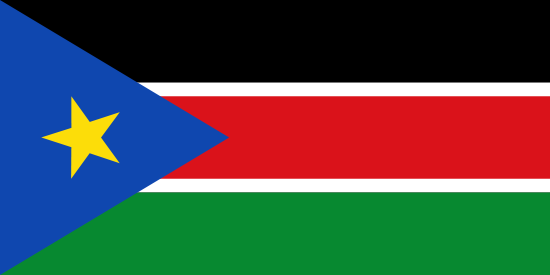 South Sudan is one of the world’s least developed countries. The country signed a peace agreement in January 2005, ending a 22-year civil war between the northern and southern parts of Sudan. Due to many years of strife and large population movements, the statistical data for South Sudan are still very uncertain. 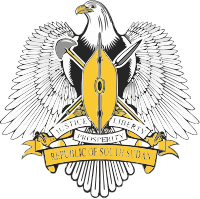 According to Countryaah, Juba is the capital of South Sudan, and the administrative capital of the state of al-Istiwa’iyya al-Wusta. The city has 244,500 residents (2010).

Juba is located on the White Nile, and it emerged as a trading post in the early 20th century. Juba has recently become the center of the oil industry in the country and many foreign banks and oil companies have offices here.