Tanzania is a state in East Africa, on the Indian Ocean. In addition to the mainland, the islands of Zanzibar, Pemba and Mafia Island are included. In Tanzania is Africa’s highest mountain, Kilimanjaro and at the country’s borders are Africa’s three largest lakes, Lake Victoria, Lake Tanganyika and Lake Malawi. 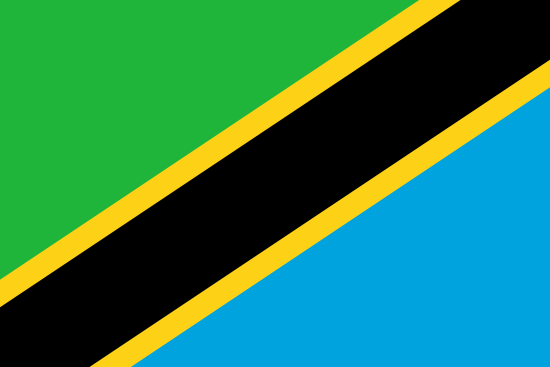 Zanzibar, which is an autonomous part of Tanzania, elects its own state president. There have been extensive demonstrations around the elections held since 1995, even with casualties, and the election procedure has been judged by international election observers to be incorrect. The President of Zanzibar belongs to the same party (CCM) as the President of the Union.

In recent years, Tanzania has made great efforts to reduce poverty. Unprofitable state-owned enterprises have been privatized and a number of economic reforms have been implemented. The measures have halted inflation and contributed to high, but still not high enough, economic growth.

Tanzania’s great riches include deposits of gold, diamonds and other precious stones, as well as deposits such as coal, tin, nickel and natural gas – plus, of course, the world-famous national parks. In recent years, tourism has developed into one of the most important industries.

The Serengeti is a national park in Tanzania that was added to the UNESCO World Heritage List in 1981. It became a national park in 1951, covers 15,000 km² and is unique for its large concentration of savannah living animals. Some of the species found in the Serengeti are African buffalo, spotted hyena, cheetah, wildebeest, giraffe, elephant, gazelle, lion, leopard, topi and zebra.

Ngorongoro is a nature reserve in northern Tanzania that in 1979 was inscribed on the UNESCO World Heritage List. The most famous part of Ngorongoro is the large and animal-rich Ngorongoro Crater, located in the highlands of the eastern part of Ngorongoro. In the highlands, where the highest peak reaches 3,648 meters, there is plenty of tall and dense mountain forest. North of the Ngorongorocrat are two smaller craters, Olmoti and Empakaai, which can also be visited. The Ngorongorocrat is the world’s largest whole caldera. There is probably the world’s densest concentration of wildebeest, zebras, gazelles, black rhinos, warthogs, hippos, lions, leopards, baboons, buffaloes and elephants. There are also about 350 different bird species, and the area has extensive safari tourism.

Between the Ngorongoro Crater and the Serengeti Park lies the 50-kilometer-long Olduvai Gorge, also known as the Olduvai Gorge, which is one of the places where the oldest traces of human-like creatures on earth have been found. Among other things, a skull of Australopithecus zinjanthropus boisei was found here, which has been measured to be 1.7 million years old. South of the area, in 1976, Mary Leaky found three footprints in volcanic ash that turned out to be 3.6 million years old, probably after two parents and a child.

The following objects in Tanzania are listed as a UNESCO World Heritage Site.
The year in which the item was added to the list is indicated in parentheses.

Electricity and electrical outlets in Tanzania 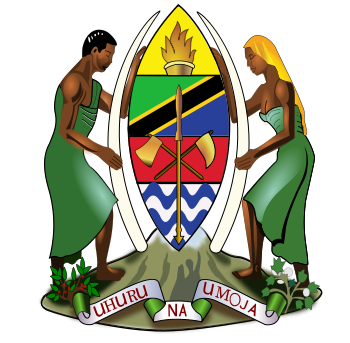 Arusha is a city in northeastern Tanzania, and is one of the largest and most important cities in the country. The city is the administrative capital of the Arusha region, and the East African Community is headquartered in the city. Arusha is the starting point for safari trips in the classic parks Serengeti and Ngorongoro and more. One of the tribes found in the Arusha area is the Shagga people. The city is located at the foot of Mount Meru, Tanzania’s second highest mountain, and only a few miles northeast of this is Africa’s highest mountain, Kilimanjaro. The city has 270,485 residents (2002).

Bagamoyo was formerly the capital of German East Africa. During this period, it was one of East Africa’s most important ports for barter. The city has about 30,000 residents.

Dar es Salaam has mostly low-rise buildings. The railway station is one of the few buildings left from the short German hegemony in East Africa at the turn of the century 1900. Among the sights is the Bell Tower which is a belfry erected to celebrate Dar es Salaam’s city dignity in 1961. Another attraction in the city is the Freedom Torch which is a statue celebrating independence. In the city there is a national museum which, among other things, has a department for colonial history. The Kariakoo market is characterized by a bustling street trade. There are also modern shopping malls in Dar es Salaam, with goods that a large part of the local population cannot normally afford to buy.

Zanzibar City is the island of Zanzibar and also the island’s largest city. The city is located on the west coast of the island and has 205,870 residents (2002). The city Stone Town is the old part of town. It was inscribed on the UNESCO World Heritage List in 2000 as an excellent example of a Swahili trading town on the east coast of Africa. It shows cultural influences for more than a millennium from the African, but also from the Indian, European, but mainly the Arab cultural heritage. Most buildings are from the middle of the 19th century.

Zanzibar has great symbolic significance as it was one of East Africa’s largest slave markets, but also the base from which slavery opponents, such as David Livingstone, operated.