Knowledge and Culture in Tunisia


Tunisia is part of the Arab cultural circle, while the country has cultural roots rooted in and under the influence of several periods of immigration. These include notably the country’s Berber culture and Arab influence, including from Islam, including the large Moorish population that settled in Tunisia after being banished from Spain in the 1400s.

The close association with France, as well as Italy, has also marked the country’s cultural development. Tunisia houses one of the oldest Jewish synagogues and several famous mosques. The country has educated several well-known authors in both the Arabic and French-speaking cultural circles. Tunisia also has a film industry. Several of the Star Wars films were filmed in Tunisia. The country has an extensive, free press.

After independence, Tunisia has developed a modern education system with services for the entire population. Primary school is compulsory and free for the age group 6 to 16 years. Practically all children go to school, and about 1/6 of the young people study at a higher education institution. The country’s first seven universities opened in 1960. The education system is partly built on the French, with a high school education that ends with a baccalauréat – examination. Over ¾ of the population is literate and literate. 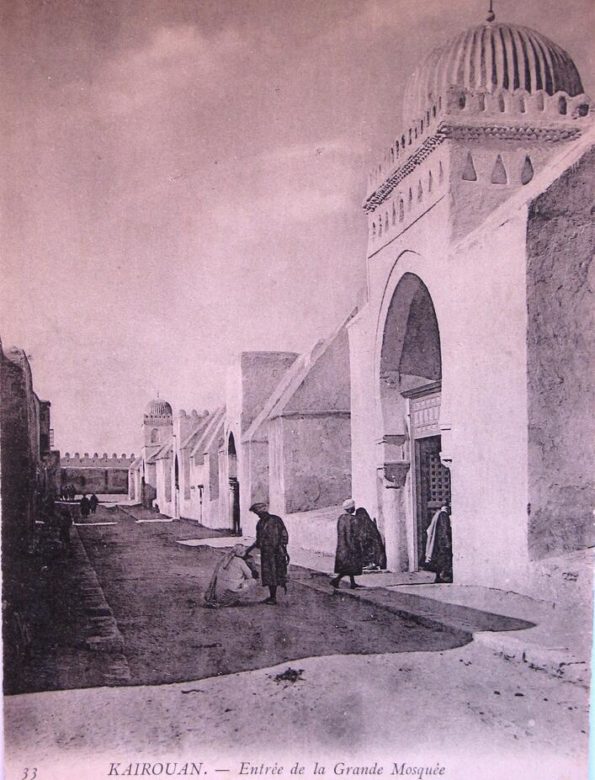 Illustration of the Grand Mosque (La Grande Mosque) in the historic city of Kairouan; one of the holy cities of Islam.

Berber’s distinctive cave dwellings in Matmata (first mentioned in the 300s BCE) are still in use. Several of the country’s cities have an old town ( medina ), surrounded by walls. In one corner of the city, but within the walls, stands the fortress ( kasbah ) of the city. In the middle of the medina lies the mosque, and near this business street ( souks ), which are often covered. The best preserved medinas are found in Mahdia, Kairouan, Sfax and Sousse. From the 1980s UNESCO has been involved in the conservation and development of the medina in Tunis, which is one of the largest in Africa.

Fine examples of modern architecture in an Andalusian-inspired style can be found in the city of Hammamet. Among the most famous are Georges Sebastian’s villa (erected in the 1920s) which features art deco features. The distinctive vault and dome architecture on the island of Djerba is also worth mentioning.

The folk music among the nomadic Bedouins is primarily vocal, while instruments are more prevalent among the resident Bedouins. In many cities there are also music traditions with roots in sub-Saharan Africa. Songs and games are associated with both Islamic celebrations and the festivities of the year and life cycle. Flute, an oboe type, bagpipe, drum and rebab (fiddle) are used in instruments. 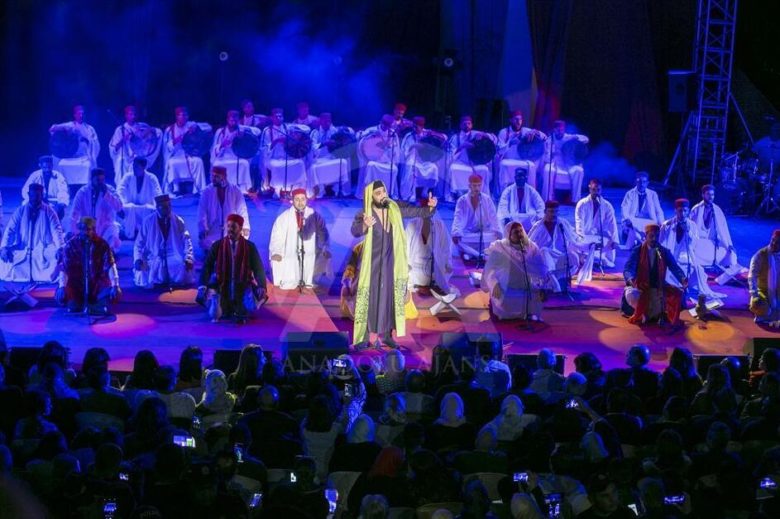 The film music is based on Arabic, French and Anglo-American forms of music. Western influence is also strong in other popular music.

The leading composer, Salah el Mahdi, has written music in both Arabic and Western style.