From 1975 to 1990, Benin was a Marxist-Leninist people’s republic. Substantial economic, regional and political turmoil – in which both students and civil servants played a significant role – led to the collapse of the people’s republic and abolished Marxism-Leninism as state-supporting ideology at the turn of the year 1989/90. But even after democratization, economic and regional contradictions have led to a low stability of the government.

Administratively, Benin is divided into 12 regions.

The courts are, in principle, independent; before democratization in 1990, they were under political influence. The judiciary is structured according to French design, with a supreme court of justice (which also serves as the national court) and a supreme court as the supreme court.

The total force figures for Benin ‘s armed forces are 7250 active personnel (2018, IISS ). In addition, 4800 personnel come in a semi-military gendarmerie. Benin has a post-selection military service, with 18 months of first-time service.

The army has a workforce of 6500 active personnel. Material comprising 18 light tanks of a PT-76, 34 reconnaissance vehicles and 34 armored personnel. In addition, the army has light artillery.

The Air Force has a personnel force of 250 active personnel, three transport aircraft and five helicopters.

The Navy has a personnel force of about 500 active personnel and six patrol vessels. 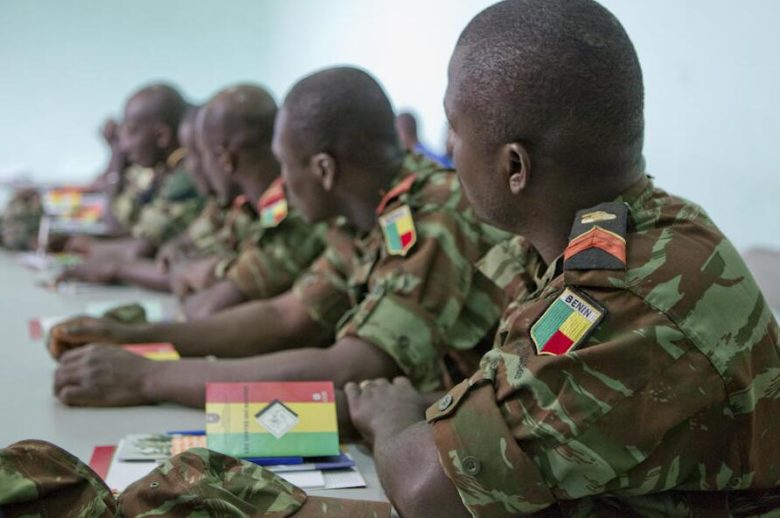