In September 2016, the Nigerian government, with the support of the International Red Cross and the Swiss government, negotiated with the terrorist militia Boko Haram about the release of the so-called Chibok girls. In October 2016 the first successes could finally be recorded when the first 21 girls were released.

“Technically, we won the war against Boko Haram,” President Buhari said in an interview at the end of 2015. With the recapture of the Sambisa forest, one of the most important refuge areas of the terrorist militia, the group was finally crushed. Hundreds of fighters have been arrested, others are on the run. However, security experts believe that Boko Haram will not be definitively defeated as long as their leader Abubakar Shekau is still alive.

According to dentistrymyth, the country of Nigeria is still suffering from terrorism. In December 2016, several female suicide bombers blew themselves up again in markets in the northeast of the country, killing several people with them.

According to analysts, the release is a sign that the terrorist organization is currently weakened. The reason for this is – in addition to the massive deployment of the Nigerian army – the split in the top management ranks. While Boko Haram carried out a total of 270 attacks in 2015, there were “only” 36 in 2016. The all-clear cannot yet be given, however, as more than 100 girls are still missing and the terrorist militia is known for constantly reinventing itself.

Information about the terrorist group at a glance:

Terrorism by the Islamist group Boko Haram began in 2009 with an uprising in the north-east of the country. For the past ten years now, the suicide bombings and mass kidnappings carried out by Boko Haram have cost the lives of more than 30,000 people and displaced more than two million people. Indeed, with the help of international troops from neighboring countries Chad, Niger and Cameroon, the Nigerian military succeeded in ousting Boko Haram from some of the areas previously occupied by the group. But an end to the terror is not in sight, according to security experts.

In the Middle Belt, the central part of the country between the predominantly Muslim north and the predominantly Christian south, a violent conflict between Muslim nomads and Christian farming communities has been smoldering for decades. The settled farmers complain about fields that have been destroyed by cattle. Cattle herders, mostly Fulani, complain about the pasture routes that the settled farmers have built up.

The climate change and the threat of the terrorist organization Boko Haram in the northeast of the country, the original grazing area of Muslim nomads, the conflict in recent years also tightened. Thousands of people have been killed in the conflict over the past few years.

According to media reports, at least 86 people were killed in an attack by armed nomads on six villages in the state of Plateau in June 2018. The dead were discovered in the Barikin Ladi area of Plateau state after violent clashes had raged in the days before. The violence was initially triggered apparently by an attack by farmers of the Berom ethnic group on ranchers of the Fulani ethnic group.

Militant groups fighting for a share in the revenues from the oil business are not only satisfied with extortion, kidnapping and hostage-taking of mostly foreign oil workers, but also fight one another. The Nigerian security forces often respond with violence. Most of the conflicts take place in the Niger Delta.

In 2016 the unrest in the Niger Delta flared up again. The rebel group “Niger Delta Avengers (NDA)”, founded in March 2016, has been causing unrest in the region with its raids on oil pipelines. The NDA calls for a greater participation of the local population in the income from oil and gas production and fights for the self-government of the Delta region.

In response, the Buhari government initially announced that it would take vigorous action against the militia and the new unrest in the Niger Delta. The president refused to enter into dialogue with the rebel group. These are not freedom fighters, but a militant group that would mainly fight for their personal interests.

In the meantime, however, President Buhari is seeking talks with the rebel group in order to prevent the violence from spreading further in the Niger Delta. In his New Year’s speech in 2017, he emphasized that the government was interested in a long-term pacification of the region and called on the rebels to return to the negotiating table. 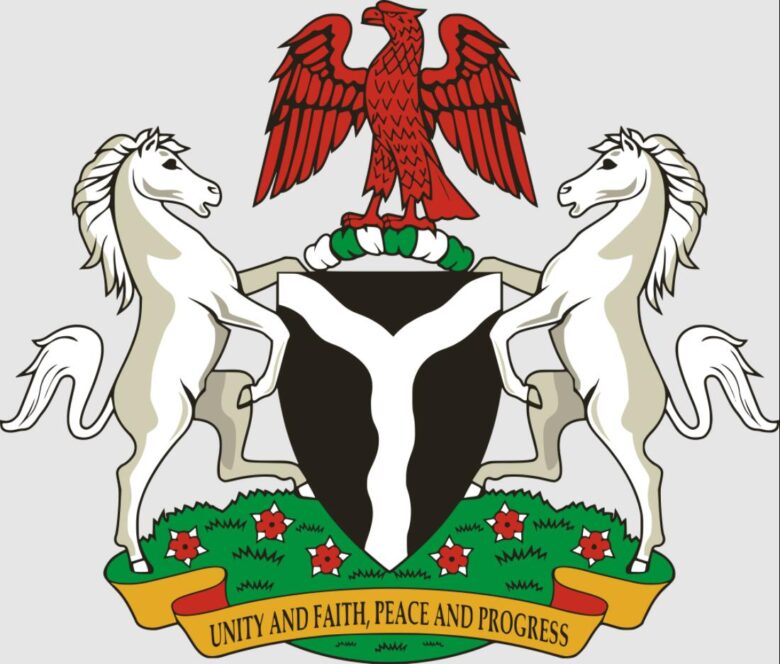