Zambia is a republic in southern Africa. Zambia is an inland state bordering Angola in the west, the Democratic Republic of Congo and Tanzania in the north, Malawi in the east and Mozambique, Zimbabwe and Namibia in the south. 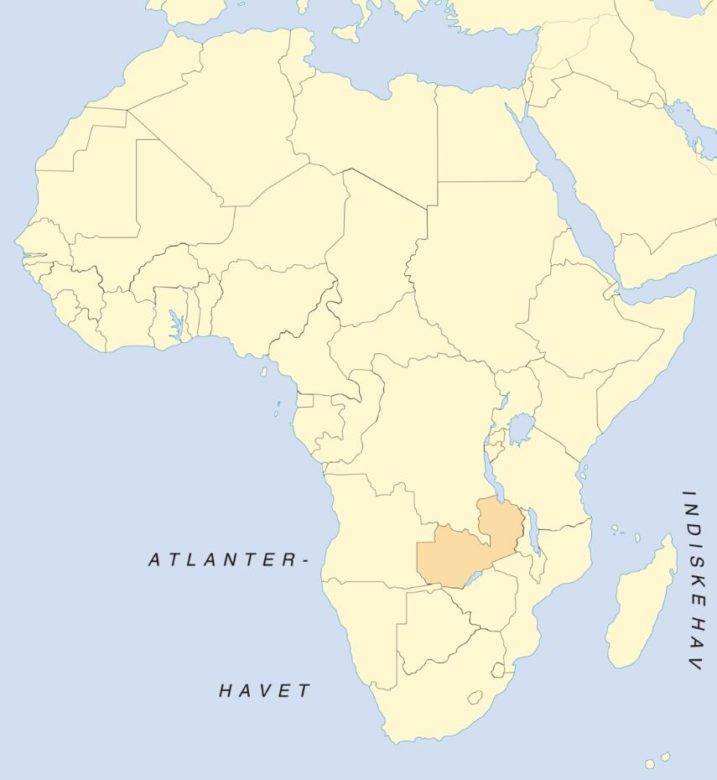 In recent years, Zambia has experienced relatively high economic growth due to high copper prices in the world market, a transition to a multi-party democracy and a liberalization of the economy.

Zambia’s history is as long as humanity’s history. The modern man, homo sapiens, developed in an area that covers parts of today’s Zambia. Today’s inhabitants are mainly different Bantu people, descendants of people who migrated from the north between the years 300 and 1400.

The area was managed by the British South Africa Company in 1889, and in 1923 it became a British colony named Northern Rhodesia. In 1964 the country became independent and took the name Zambia, after the river Zambezi (“river of God”).

The national anthem is “Stand and sing for Zambia, proud and free”, which is available in versions in bemba and English. The tune is taken from Nkosi Sikelel ‘in Africa, which was written by South African Enoch Sontonga in 1897, and later became a widely used martial song to the colonial government in large parts of Africa. 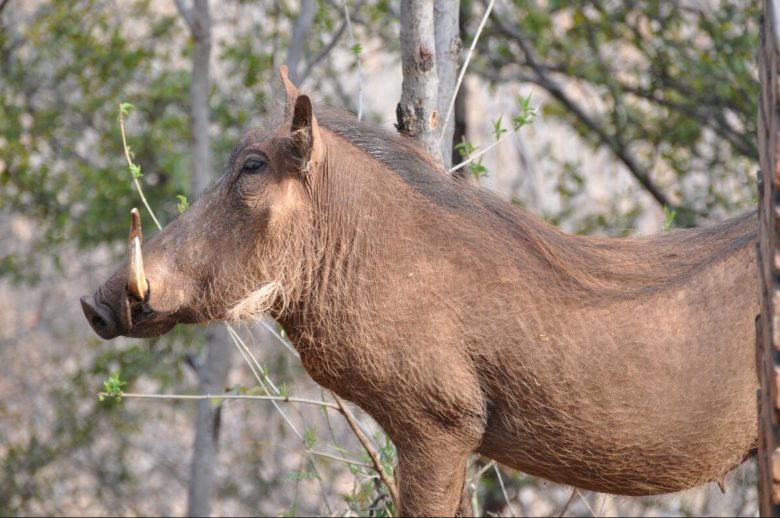 The inhabitants of Zambia consist of a large number of peoples, such as bemba, tonga, chewa, lozi, nsenga, tumbuka, ngoni, lala, kaonde and lunda. None of the people groups are in the majority. Europeans and Asians make up 0.5 percent of the population.

Zambia is one of the most urbanized countries in Africa. 39.2 percent of the population lives in cities. The capital city of Lusaka is the largest city, with 1.7 million inhabitants. Other important cities are Kitwe (504,000 inhabitants), Ndola (455,000) and Kabwe (203,000). 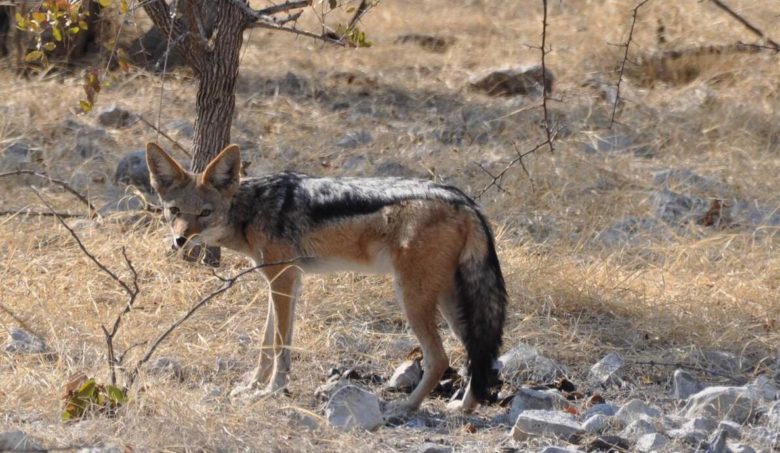 Zambia is a republic where the president is both the head of state and the head of government. Presidential and parliamentary elections are held every five years. Today’s constitution is from January 5, 2016, the Constitution of Zambia Act.

The legislative power lies with Parliament, which has 158 members. 150 of them are directly elected to one- person constituencies, while the remaining eight are appointed by the president.

In 1972, Zambia became a one-party state, with the United National Independence Party as the only legal political party. In 1973, Kenneth Kaunda, who had led Zambia since becoming independent in 1964, was elected president as the only candidate. Kaunda was re-elected in 1978 and 1983 in elections where voters only had the opportunity to vote “yes” or “no” to Kaunda’s candidacy.

In 1990, opposition to the one-party system, led by the Movement for Multiparty Democracy (MMD), grew. After a riot in the capital Lusaka and a coup attempt against the president, Kaunda agreed to introduce multi-party democracy. In 1991, elections were held, with MMD candidate Fredric Chiluba taking a solid victory with 81 percent of the vote, and the party gained 125 out of 150 seats in parliament.

During the pre-election campaign in 2011, the party Patriotic Front (PF) promised to write a new constitution within 90 days, if given the power. PF candidate Michael Sata won the presidential election with 41.98 percent of the vote, and the party got 60 representatives in parliament. After the election, a commission was appointed to write a constitution, but in December 2013 the final version was still not published.

Zambia has high deposits of copper (in the northwestern province of the Copperbelt), and the metal is the country’s most important export commodity. As a result, Zambia’s economy is very sensitive to copper prices, and a fall in prices in 1975 led to a sharp fall in the economy.

Agriculture accounts for 20 percent of gross domestic product (GDP) and is the industry that employs the most people. Corn is the most important agricultural product. In addition, soy, cotton, sugar cane, wheat, tobacco, fruits and vegetables are grown. Only 20 per cent of the country’s arable land is utilized.

Zambia has seen a surge in tourism in recent years, partly because the political situation in neighboring Zimbabwe scares many tourists from going there. One of the country’s most popular sights is the Victoria Falls, located on the border with Zimbabwe. Measured in area, the waterfall is the largest area of ​​falling water in the world. Zambia is also popular with tourists who want to experience Africa’s wildlife.

Zambia’s GDP was $ 20.52 billion in 2012. Adjusted for purchasing power parity, it was $ 24.36 billion. From 2007, economic growth has been 6–7 per cent. In 2012 it was 7.3 per cent. Zambia had inflation of 20-30 per cent for many years, but in 2007 it was at a record low of 8 per cent, and has remained in that area since. Corruption is widespread, but Zambia is less corrupt than many neighboring countries. The country is number 83 out of 177 on the Transparency International’s Corruption Perceptions Index. 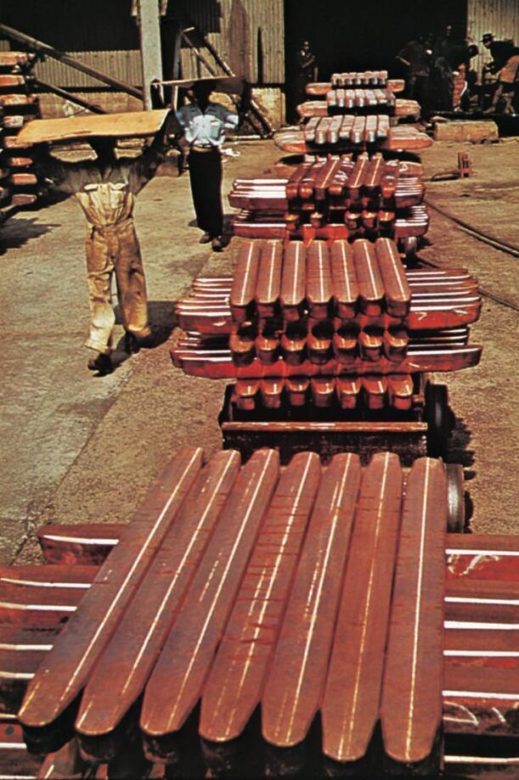 Copper production has traditionally been very important for Zambia. Since the 1990s, production has declined, but copper still accounts for most of the country’s exports. The picture shows finished copper bars.