The Seychelles is located in the western Indian Ocean, off the east coast of Africa, consisting of about 90 islands. The Seychelles Creole is the only Creole with its own written language. The country lives mainly on “luxury tourism”. Seychelles also claims the Chagos Archipelago, which is administered by Britain. 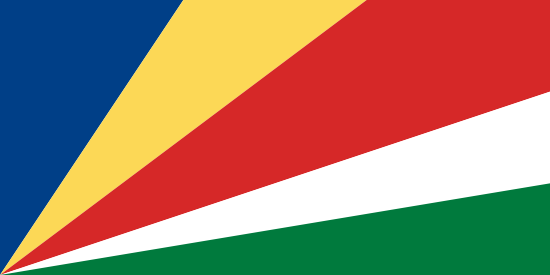 France and Britain fought for a long time for power over the Seychelles, but in 1814 the islands became a British colony. Following independence from Britain in 1976, a communist coup was carried out in 1977, and Albert René, leader of the Seychelles People’s Progressive Front (SPPF), took power. A one-party dictatorship was introduced, but the country did not join the Soviet Union.

In 1993, democracy was reintroduced, but René managed to stay in power. He was last re-elected in 2001. Three years later, René resigned and was succeeded by Vice President James Michel. Michel was re-elected in 2006.

Since independence, GDP per capita has multiplied. The most important reason is tourism, which employs about 30 percent of the workforce and accounts for at least 70 percent of the inflow of foreign currency. Another important industry is tuna fishing. The government wants the country to become less dependent on tourism, as it proved vulnerable partly after the Gulf War in the early 1990s, and partly after the terrorist attacks in the United States on 11 September 2001.

The following objects in the Seychelles are listed as a UNESCO World Heritage Site.
The year in which the item was added to the list is indicated in parentheses.

Electricity and electrical outlets in the Seychelles 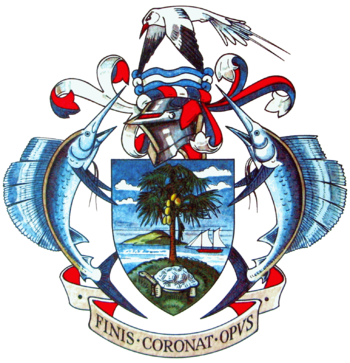