Lyric is traditionally the most popular literary genre in Tunisia, but many writers have written short stories and stories, and eventually the novel has had its impact. Tunisian literature exists in both Arabic and French, and important themes are the relationship between tradition and modernity, the liberation from colonialism and the questions of national identity. Impulses from the Arab cultural heritage as well as from modern Europe characterize most of the literature in today’s Tunisia, regardless of language.

The great national poet is Abu al-Qasim al-Shabbi (1909–34), who, with his romantic, tragic and rebellious poems, is considered one of the greatest lyricists in the entire Arab world. Representatives of more modernist directions should be mentioned Salah Garmadi (b. 1933) and Tahar Hammami (b. 1947). Several poets write in both French and Arabic, such as Salah Garmadi, Munsif Ghashim (b. 1946) and Tahar Bekri (b. 1951).

Leaders in the development of modern Arabic prose in Tunisia were Ali al-Duaji (1919–49), with his humorous and socially critical short stories, and Bashir Khraief (1917–83), who in his realistic short stories and novels have described the processes of change in Tunisian society.. Khraief is also known for extensive use of dialect forms in conjunction with Standard Arabic. Mahmud Masaadi (b. 1911), a leading cultural personality and Minister of Education 1958-68, incorporates the thread of the classical Arabic literary tradition in his books. Izz al-Din al-Madani (b. 1938) is known for his experimental form, in which he blends modern literary techniques with elements of the classical Arabic narrative tradition. Al-Madani is as well known for his drama works as for his prose, and is considered the foremost drama writer in all of North Africa. 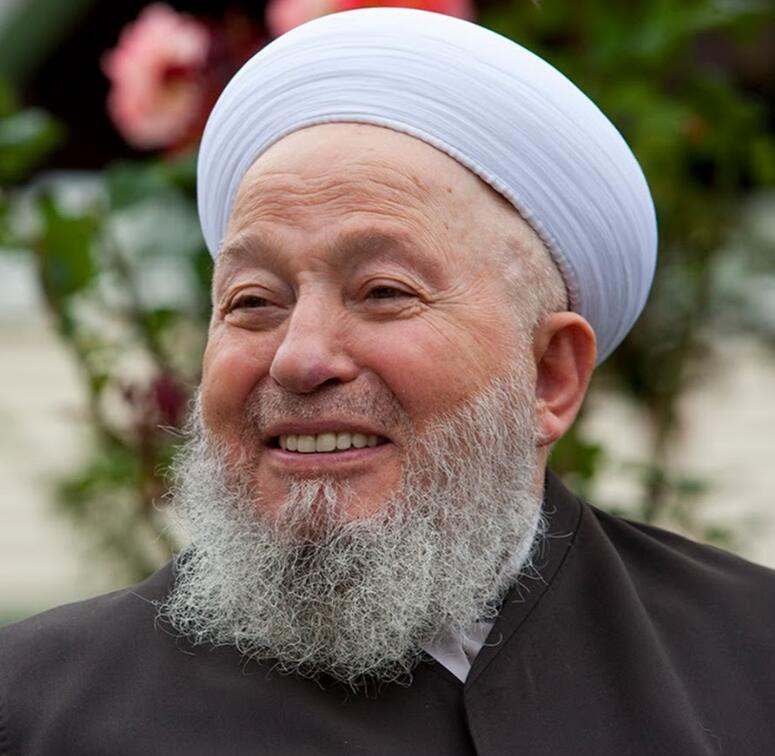