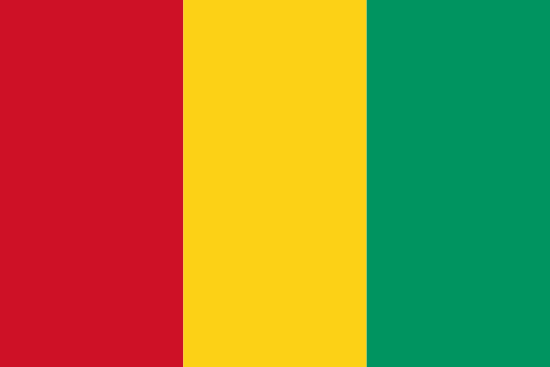 Finds of utensils and pottery indicate that Guinea had a large population as early as the 4th century BC. In historical times, Guinea has been dominated by several empires, including Mali in the 13th and 14th centuries. Portuguese seafarers discovered the coast of the country in the 1440s, and in the following century Guinea was drawn into transatlantic trade.

In 1895, the whole area was conquered by French troops, and the country became a French colony under the name French Guinea. During the colonial era, business developed strongly, but the majority population was oppressed.

When Guinea became independent in 1958, contacts with France were severed. Under President Sékou Touré (1958-84), attempts were made to develop “African socialism”, but the economy deteriorated and the regime developed into a harsh dictatorship. In the 1990s, multi-party systems were introduced, but democracy has been fragile. In the southeastern border areas, an uprising broke out in 2000, which led to large flows of refugees.

The following objects in Guinea are listed as a UNESCO World Heritage Site.
The year in which the item was added to the list is indicated in parentheses.

Electricity and electrical outlets in Guinea 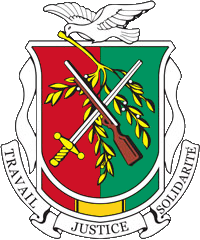 According to Countryaah, Conakry is the capital of the West African country of Guinea. The city is a port city, located on the island of Tombo in the Atlantic, and has 1.8 million residents (2008). Conakry has today grown over to the mainland, in particular to the Kaolum peninsula, with which it is connected. Port activity today constitutes an important sector in the city’s economy.