Most of Zambia is a hilly plateau landscape, 900-1500 meters above sea level. The landscape is relatively monotonous; the flat, marshy lowers and deep-cut river valleys alternate with elongated, slender ridges. The highest parts are in the north with the Muchinga Mountains and the Mbala Plateau, in the northeast Mufinga Heights. To the north, near Bangweulu, is a huge swamp area. Other lakes in the north are Mweru and Tanganyika. Of the large river valleys that break through the country, the river valley along Luangwa is the largest. Luangwa runs north-south and meets Zambezi with Zumbo. Zambezi flows through the western part of the country, where it occupies the bee lungs Lungwebungu and Kabompo. At approx. 18 ° s.br. turning Zambezi to the east, first forms the border between Zambia and Namibia( Caprivi Strip ), then between Zambia and Zimbabwe. On the latter stretch, the Victoria Falls form, and further east lies the large, artificial Kariba Dam, also on the border between Zambia and Zimbabwe. 3/4 of Zambia belongs Zambezis basin. 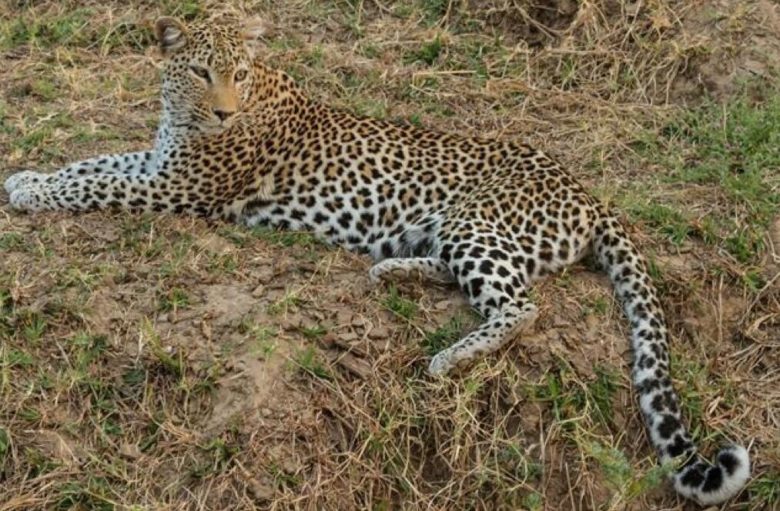 The lowest-lying parts of Zambia have tropical rainfall (savanna climate), but the elevation above the sea makes the climate in most of the country a subtropical feel.

The average temperature for June and July, which is the coolest months of the year, is approx. 15-18 °C. The warmest season is at the beginning of the rainy season, usually October, which has a monthly average of 24–27 °C. The equatorial rain belt is shifted inland when the southern hemisphere has summer. During October – April, approx. About 750 mm of precipitation furthest south, precipitation increases to near 1500 mm in the north. From May to September there is drying time, especially marked farthest south.

Plant life and wildlife in Zambia

Most of the country is covered with wood sawdust and deciduous dry forest. The most common tree species belong to the pea flower family, e.g. Brachystegia, Isoberlinia and Julbernardia. The trees have often developed a thick cork layer to protect against the many grass fires during the dry season. In the low lying areas, especially on Lake Bangweulus in the northeast, there are large swamp vegetation areas.

Mammal fauna of more than 230 species. Large animals such as elephant, pointed horn, giraffe, coffee buffalo and zebra are still common, especially in the national parks. Numerous antelopes, including moose, horse and sable antelope, gnu, kudu and citatunga. Lion, leopard and many smaller predators, including earthworm and mangoes.

More than 750 species of birds have been observed, but only one, the freckled bird, is the native (endemic). Characteristic birds include storks, herons, cranes and guinea fowl. Many birds of prey, including vultures, falcons and secretary birds. The African Fish Eagle is a national bird. 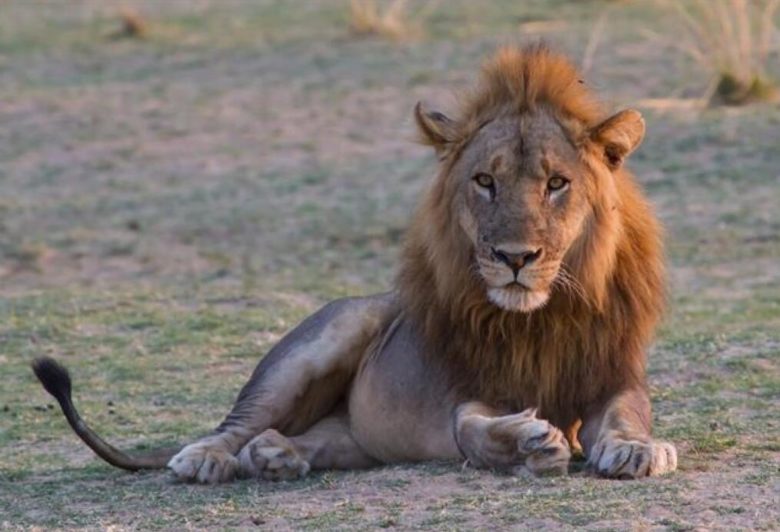 140 reptiles and more than 50 amphibian species.

Zambia has a rich wildlife, with 237 species of mammals and 779 bird species, in addition to reptiles, mollusks ( molluscs ) and insects. Creeping threatens the stock of several animal species, such as rhino, elephant, antelope and large cats.