African art is understood to mean all artistic expressions present in the African continent, especially in the sub-Saharan region.

Africa is great, both geographically and culturally, as there are many countries in it. Thus, their populations have different particularities and customs, which, of course, is reflected in the art they produce.

In any case, there are some characteristics that remain in the artistic manifestations of these peoples. 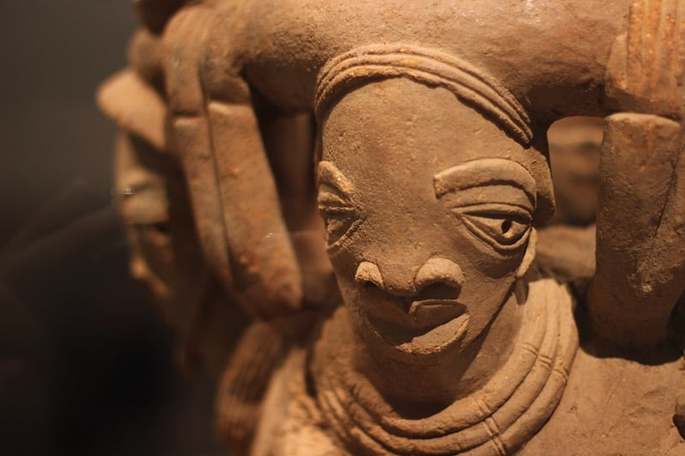 We can say that Africans were able to produce a very free art, but still preserving the rigor that their traditions demanded in search of an understanding of spirituality and ancestry.

The history of African art originated in the prehistoric period, when humanity had not yet invented writing.

His earliest found sculptures date back to 500 BC and were produced by the Nok culture in the region where Nigeria is today.

In sub-Saharan Africa, the Igbo Ukwu people have done beautiful work on metals, mainly bronze, and use terracotta, ivory and precious stones.

But the material most used by the African people was certainly wood, with which they produced masks and sculptures.

Unfortunately, much of these pieces have been lost due to weather and also due to religious intolerance on the part of Muslims and Christians, who came into contact with these civilizations and destroyed part of their cultural holdings. 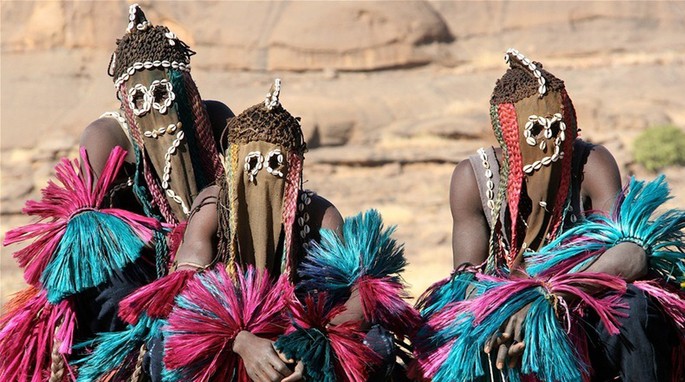 Masks recur in most peoples of Africa.

In the various cultures that exist there, they are part of the artistic and expressive universe, as well as being strong elements of connection between human beings and the spiritual world.

They were and are most often produced as ritual instruments, so that they also become disguises, representations of gods, forces of nature, ancestors and beings from another world, as well as animals.

Another important point is that these pieces are creations of a special person in the community. There, artists have a responsibility to produce masks that represent the whole community, not just individual yearnings and inspirations, as in the West.

In the late nineteenth and early twentieth centuries, new foundations for Western art were being created, the so-called European vanguards.

Some artists came across the art produced by the African people during this period and were impacted, thus incorporating Afro elements into their productions.

The artist who used African art most intensely was Spaniard Pablo Picasso. This painter included direct references to this art in his works, especially of tribal masks.

Picasso was responsible for the creation of the Cubist movement, which fragmented the figures, bringing a new way of seein 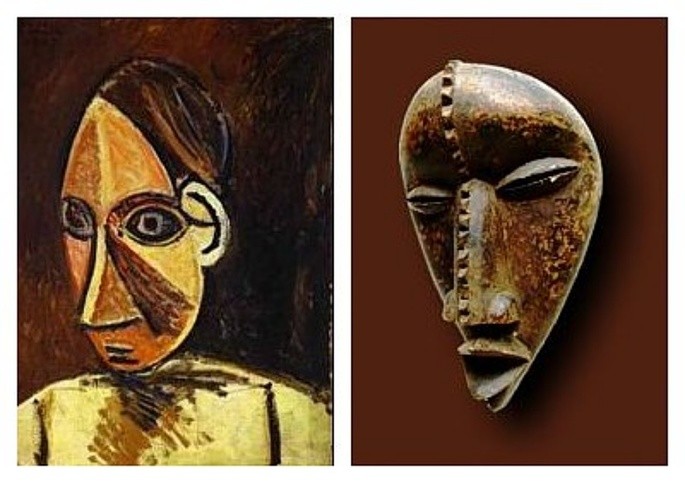 g the world and representing it.

But before the Cubist phase, the painter was immersed in inspirations of African art and produced many works with African allusions, which helped him to reach the foundations of cubism.

Certainly, what impressed the Europeans was the freedom, imagination and ability of the African people to relate the profane universe with the sacred, which met the interests of the modernists. 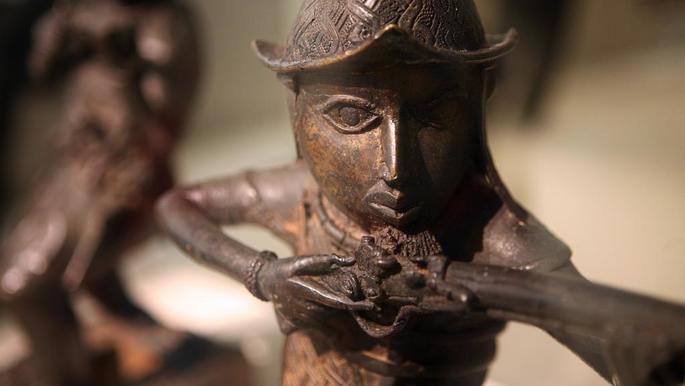 In 2018, a document was prepared proposing that French museums should return the artistic and cultural heritage of African peoples to their continent of origin.

This is because most African art pieces are in museums in Europe because they were taken from Africa by the colonizing peoples.

A period of five years is stipulated for this heritage to return to their countries temporarily or permanently.

When we talk about “African art” we usually think about the history of African art and the artifacts produced by tribal communities many years ago.

However, as in the rest of the world, Africa continues to produce art and also has 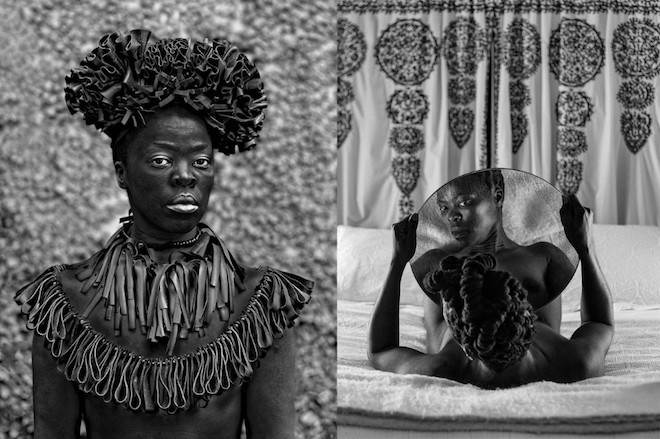 contemporary artists with productions that make a huge contribution to today’s world.

Some prominent names, their nationalities and artistic languages, are: