Zambia is located in southern Africa, bordering Angola, Congo-Kinshasa, Malawi, Mozambique, Namibia, Tanzania and Zimbabwe. At the border with Zimbabwe is Victoria Falls, one of the largest waterfalls in the world. 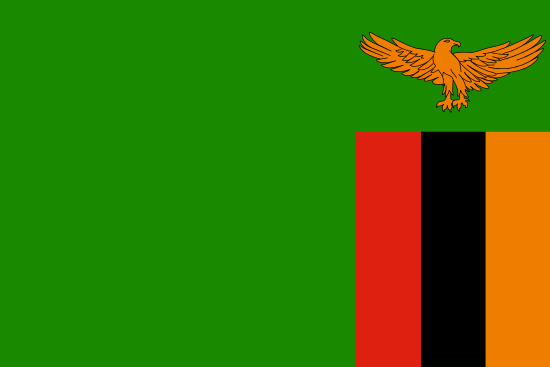 The former British territory of Northern Rhodesia became independent in 1964 and was renamed Zambia. The 1991 election meant an end to the one-party government that had been. Zambia’s growth is still too small to reduce poverty. A majority of the population is very poor. Previously, the copper mines were state-owned, but are now privatized, which means that the state does not have to cover their losses. Zambia receives financial assistance from international bodies.

A major health problem is AIDS and over 20 percent of the adult population was infected in 2001. By the same year, at least 120,000 people had died of AIDS.

The following objects in Zambia are inscribed on the UNESCO World Heritage List.
The year in which the item was added to the list is indicated in parentheses.

Electricity and electrical outlets in Zambia 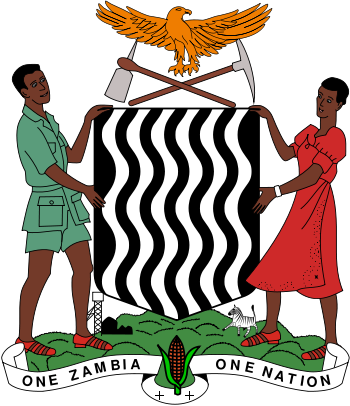 Livingstone is a historic, colonial city in Zambia, with 97,000 residents (2002). The city is a popular tourist destination as it is only 10 km from Victoria Falls.

According to Countryaah, Lusaka is the capital of Zambia, and has 1 million residents (2000). It is the country’s administrative center and a hub for trade and industry.

Lusaka was founded in 1905 by European settlers, and in 1935 replaced the city of Livingstone as the capital of the British colony of Northern Rhodesia. The name came from a village on the site called Lusaaka.