Niger is located in the interior of West Africa and borders Algeria, Benin, Burkina Faso, Libya, Mali, Nigeria and Chad. The country is named after the Niger River, which flows through the southwestern corner of the area. 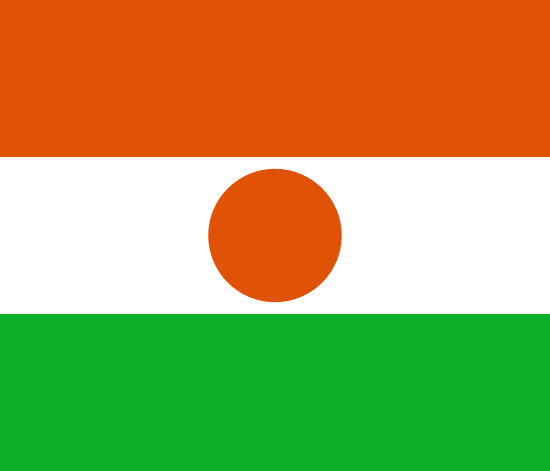 Throughout its history, Niger has experienced wars and migrations. For a thousand years, the country was part of Sudan’s ancient cultural area. By the 15th century, an Islamic Tuareg sultanate had sprung up around Agades, while the Hausa people were invading from the south from their original home region of Nigeria. The antagonisms between Muslims and the black population led to constant conflicts. A Hausa kingdom, Gobir, was able to withstand the Tuaregs in the 18th century, but in the early 19th century it was incorporated after a war with the Sultanate of Sokoto. The first European explorers, who came to the area in the 19th century, could tell of constant unrest.

At the end of the 19th century, Niger was occupied by France, but its control of the country did not become total until after the First World War. Niger became a French colony in 1922 and a member of the French West African Federation.

Niger became independent from France in 1960 with Hamani Diori as president. He banned the radical Sawaba party and deported its leader Djibo Bakary, giving the country some political stability. The 1960s discoveries of uranium in the Air Massif ignited hopes for a stronger economic future for Niger. President Diori was overthrown in 1974 by a military coup.

At the head of the military junta that took power, Colonel Seyni Kountché appeared. His task was to focus on combating the effects of the catastrophic drought that in the 1970s threatened the livelihoods of large sections of the population and led to the deaths of thousands of people. The regime had used revenue from uranium mining to help the drought-stricken areas.

In 1993, the first free, democratic elections were held. In 1995, a peace agreement was reached with the Tuaregs in the north, after five years of uprising. Military coups in 1996 and 1999 were followed by a transition to civilian rule again in December 1999.
In December 2004, presidential elections were held in which incumbent President Tandja Mamadou won support for another five years. According to international observers, the election was relatively democratic.

Niger is one of the warmest countries in the world and 80 percent of its land area is desert. A large part of Niger’s vast area is inhabited only by nomadic peoples, such as the Tuareg.

The following objects in Niger are listed as a UNESCO World Heritage Site.
The year in which the item was added to the list is indicated in parentheses.

Electricity and electrical outlets in Niger 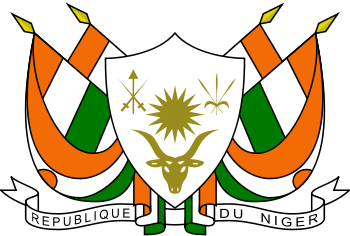 Agadez is the largest city in northern Niger, with 88,569 residents (2005). It is located in the Sahara, and is the ethnic area of ​​the Tuaregs.

According to Countryaah, Niamey has been the capital of Niger since 1926, when the country was a French colony. It is a port city on the Niger River, with 674,950 residents (2002). The city is the administrative center of the country, and its main industry is in textiles and agriculture. The city also houses a university and an international airport. In 2005, Niamey hosted the “Jeux de la Francophonie”, a sports competition between French-speaking countries.