Malawi is located in southern Africa and borders Mozambique, Tanzania and Zambia. On the border between Malawi and Tanzania is the 580-kilometer-long Lake Malawi, the world’s ninth largest lake. 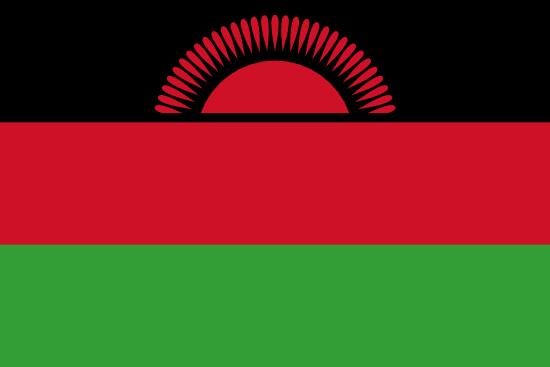 Between the late 15th and early 18th centuries, the Maravi Empire spread across present-day Malawi. The Maravirik had contact with the sea through present-day Mozambique, and traded with both Arab and Portuguese seafarers. Slave trade and strife weakened the empire during the 18th century. The remnants of the empire were ruled by alternate Angonian and Ayao rulers, as well as by Arab trading colonies.

In 1964, the area became the independent state of Malawi. For 30 years, the country was ruled by a single party under President Hastings Banda. The first free elections were held in 1994.

Malawi is one of the least developed countries in the world. Agriculture is the most important industry. 90 percent of the population is dependent on agriculture.

The following objects in Malawi are inscribed on the UNESCO World Heritage List.
The year in which the item was added to the list is indicated in parentheses.

Electricity and electrical outlets in Malawi 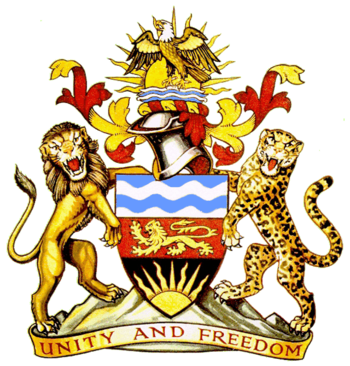 Blantyre is a city in southern Malawi, located in the Shire Highlands, with 661,444 residents (2008). It is the country’s economic center, and was merged in 1956 with the neighboring town of Limbe. The explorer David Livingstones was born in Blantyre.

According to Countryaah, Lilongwe is the capital of Malawi, and has 669,021 residents (2008). It is located in central Malawi, west of Lake Malawi and close to the border with Mozambique and Zambia. The city is the most important place for the northern and central parts of the country.

The city has two centers: Old City, with the local service and transport functions, and Capital Hill, where the government buildings and embassies are located.