Equatorial Guinea is one of the smallest states in Africa. The country is located partly on the mainland of West Africa, partly on five inhabited islands. Equatorial Guinea borders Cameroon and Gabon and the Bay of Biafra in the Atlantic. 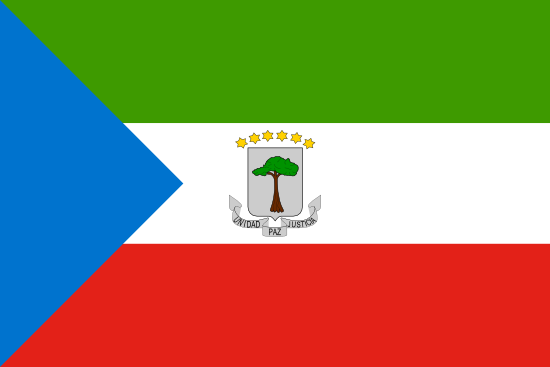 Equatorial Guinea became independent in 1968, after 190 years as the Spanish colony of Spanish Guinea. The current president, Theodoro Obiang Nguema, has ruled the country since he took power in a coup in 1979. Formally, Equatorial Guinea has been a democracy since 1991, but in the elections that have taken place since then, electoral fraud is believed to have taken place.

The discovery and extraction of the country’s major oil deposits has created great economic growth. Other important industries are forestry, agriculture and fishing. Since 1993, the World Bank and other countries have largely ended their aid programs in Equatorial Guinea, due to corruption and mismanagement in the country. Most companies are owned by government members and their families. 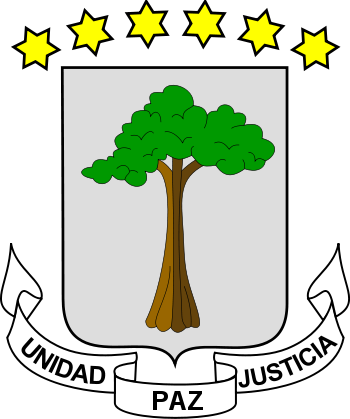 According to Countryaah, Malabo is the capital of Equatorial Guinea and is located on the northern coast of the island of Bioko. The city has 211,276 residents (2001), which is slightly smaller than the city of Bata on the mainland. Malabo was founded in 1827 by the British and was then called Port Clarence. When the Spaniards took over the city, it was named Santa Isabel. It became the country’s capital in 1969 and it was not until 1973 that it was renamed Malabo.