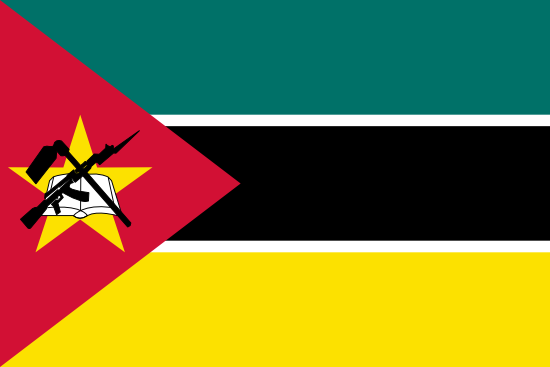 This was due, among other things, to a left-wing military coup in Portugal, and a long guerrilla war in Mozambique led by the Marxist-Leninist guerrilla Frelimo and its chairman Samora Machel. A large emigration of the white population, an economic dependence on South Africa, a long drought and a long civil war fueled by the apartheid regime in South Africa, hindered the country’s development. The ruling party Frelimo formally abandoned Marxism in 1989. With the help of the UN, a peace agreement was negotiated with the rebels in the civil war in 1992 and multi-party elections were held in 1994, but the possibilities for the opposition are limited. In 1999 and 2000, major floods occurred, which damaged economic development.

At independence in 1975, Mozambique was one of the poorest countries in the world. The situation was exacerbated by the brutal civil war of 1977-1992. In 1987, some major economic reforms were made in order to stabilize the economy. With help from abroad and greater political stability since 1994, economic growth has increased. Inflation was below 10 per cent in the late 1990s, but again reached double digits in 2000-2002. Mozambique is still dependent on foreign economic aid and the majority of the population is very poor. The largest part of the labor force is employed in agriculture.

Some of Mozambique’s environmental problems are water pollution, elephant poaching for ivory and the large influx of people into the cities creates various problems with rubbish and sewage.

The following objects in Mozambique are listed as a UNESCO World Heritage Site. The year in which the item was added to the list is indicated in parentheses.

Electricity and electrical outlets in Mozambique 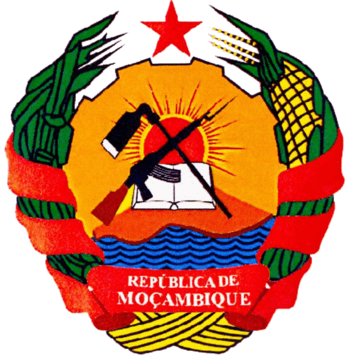 Beira is Mozambique’s third largest city, with 436,240 residents (2007). Beira is located where the Púnguè River empties into the Mozambique Channel, which is part of the Indian Ocean. The city is an important port city, of great importance for trade with, among others, Zimbabwe.