Mauritania is located in northwestern Africa and borders Algeria, Mali, Senegal, Western Sahara and the Atlantic Ocean. The population of the country is mostly inhabited in the cities of Nouakchott and Nouadhibou and along the Senegal River in the south. 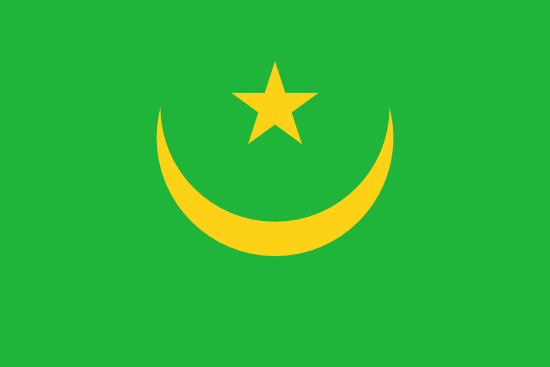 Severe dry periods during the 1970s and 1980s led to a large foreign debt, but in the early 2000s Mauritania had part of this written off, and also received other financial assistance from abroad.

Half of the population lives below the poverty line, and the income gap between the richest and the poorest is large. Although Mauritania officially banned slavery in 1981, it is still considered to occur in parts of the country.

The following objects in Mauritania are listed as a UNESCO World Heritage Site.
The year in which the item was added to the list is indicated in parentheses.

Electricity and electrical outlets in Mauritania 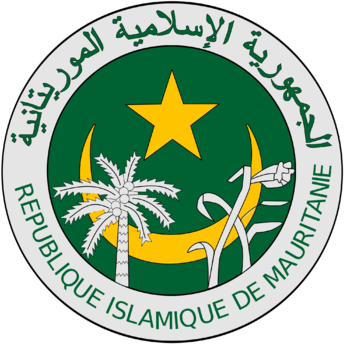 Chinguetti is a town in northwestern Mauritania, on the Adrar Plateau east of Atar. The city has 4,711 residents (2000), and is known as a religious center. It was formerly an important station for trade across the Sahara.

Some buildings that can be mentioned are the mosque, a fort formerly used by the French Foreign Legion and a tall water tower. In the old quarter of Chinguetti there are five Koranic libraries. The city is considered to be the seventh holiest city in Islam.

In 1996, Chinguetti was inscribed on the UNESCO World Heritage List.

According to Countryaah, Nouakchott is the capital of Mauritania and has 743,511 residents (2005). It is a relatively newly built town, near an old Moorish village.