Yahoo! Lays Off 600 Employees Around the World

The rumors that Yahoo! would lay off 600 of its employees appeared earlier this month were confirmed by the company yesterday. The cuts occurred in Yahoo! offices located throughout the world. Just over 4% of all base employees will be sent away before Christmas. Despite the layoffs, the company ensures that it will continue hiring and that “the change of personnel was necessary to position Yahoo! toward revenue growth.” 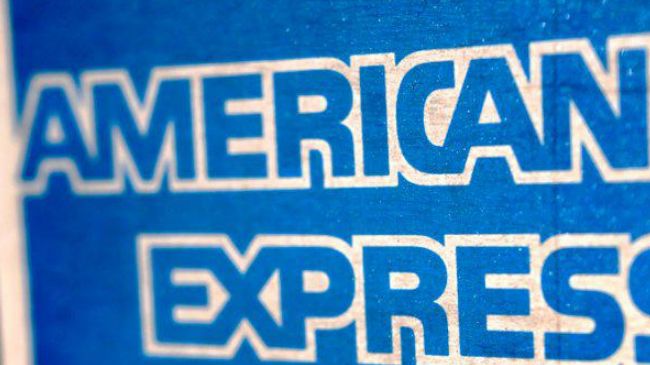 ESPN Officially Names Its Next President

Jeffboat to lay off 278 workers amid weak demand for … 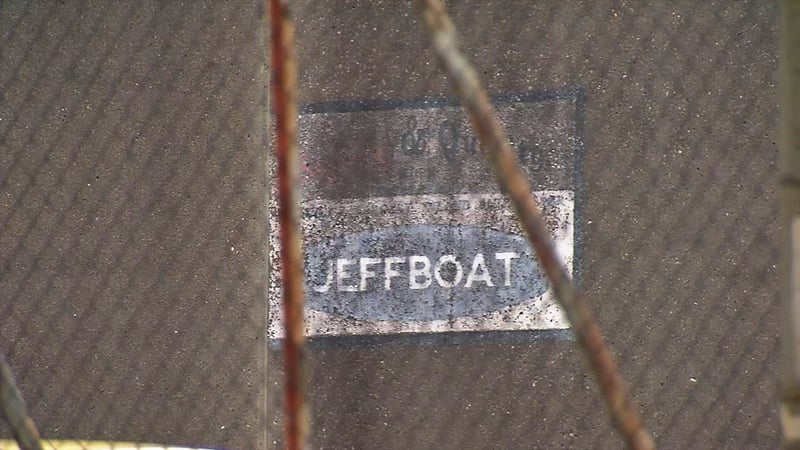 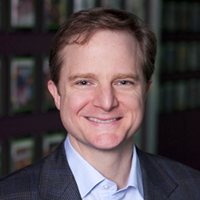 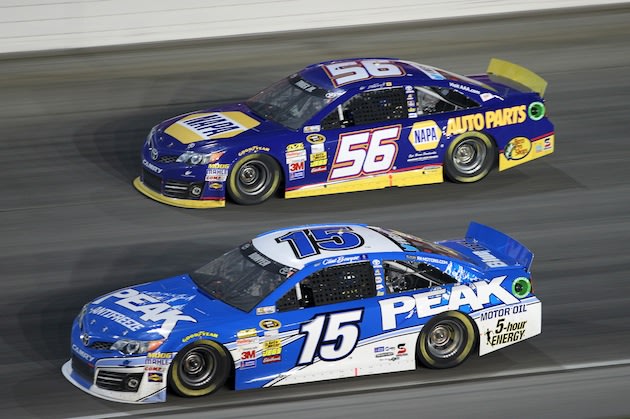 Why Starbucks is hitting the wall

12 most fuel efficient cars in India

Learjet 85 is tabled, but what of the technology that … 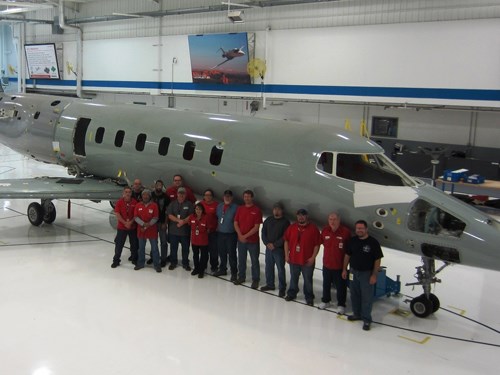 A motorcyclist is dead after a collision in Rosedale 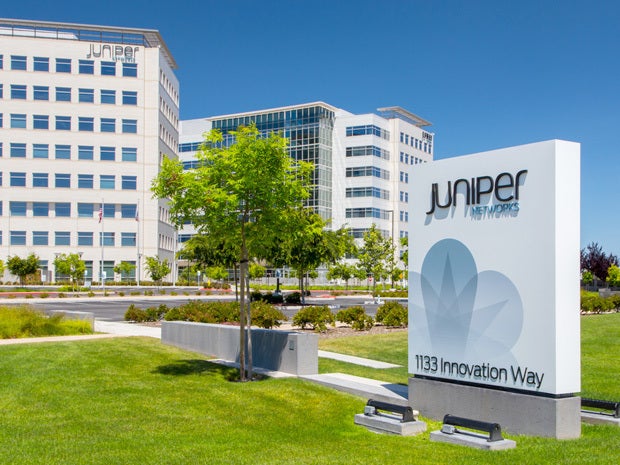 World of Warcraft: Mists of Pandaria Locations Get New … 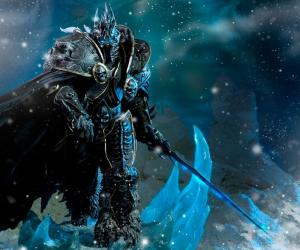 El Silencio del Mar: Could This Finally Be The End Of Crocs? 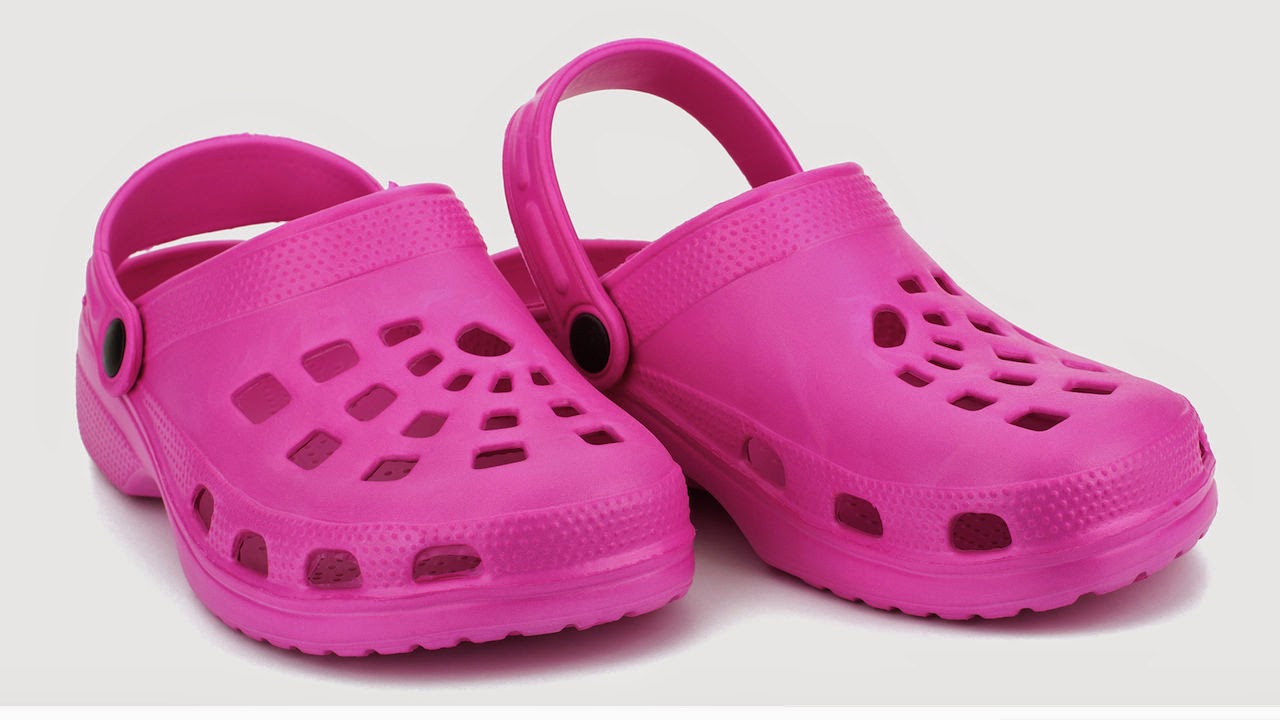 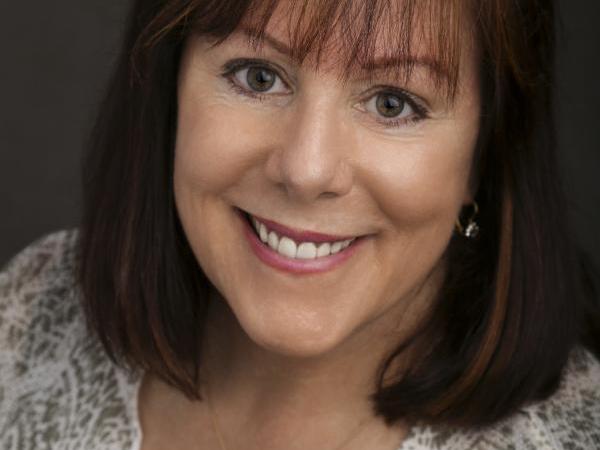