To open a package with new fish hooks begins the process of oxidation. The best process to avoid the oxidation and the consequent deterioration would put the hooks in the vacuum thereby preventing the oxygen reacts with the material of the hook. A simple and effective process is, wrap the hooks with aluminum foil commonly used in kitchens, aluminum creates an outer layer oxidized (alumina) and terminates the process after this layer, protecting the hooks in your interior. Even for relatively short periods of exposure to air, especially the dewlap (NIB) of the hook, is oxidized losing your resistance (part more easily) and is less sharp (greater difficulty in capturing their prey).

The fish are pecilotérmicos (body temperature varies depending on the ambient temperature), temperature variations in the water (even if small) can move the fish into areas in which they feel most comfortable. Temperature receptors in the body surface of the fish, usually detect temperature differences in the order of 0.1 to 0.03° c. When the water temperature decreases, some species stop simply to feed by reducing the body activity (swim less, are sometimes in a State of unconsciousness, they don’t feed). One of the ways that fish have to counter this temperature variation is descending or climbing. The water temperature differs enough from room temperature, location and type of coast. The thermometer will be an indispensable tool. The knowledge of the species and of their habits is critical, the fisherman’s experience teaches that in certain waters there is a species or another, but none of us have the notion of water temperature to 20 meters deep, to know the temperature of the water becomes a useful tool in defining the fishing and species capture avoiding two or 3 hours of fishing at any given location based on TOOLKITFORFISHING.COM, the temperature of the water, that species may not be. The temperature of the water, in most cases, decreases as the depth increases. Large bodies of water (dams, Lakes) are laminate, with layers that have different temperature and dissolved oxygen levels implying a differentiated distribution of species in depth. There are fish that feel better in colder waters (trout 15 to 17° C), other tropical and sub-tropical species in waters very warm (Golden 25° C, 26° C Pácu) and still others in which the thermal comfort margin is wider (bass=black-bass, sea bass).

The water temperature is influenced by the Sun to focus directly by contact zones, rocks that absorbed solar energy during the day, by entry of inland waters (the mouth of rivers), by still waters (bays, coves). The meeting of waters of different temperatures, are areas where there is a common fish, the basic explanation is that in those areas there is an area in which the comfort temperature is more appropriate. Places with rocks half submerged, places with coves, mouth areas, harbours are usually ideal locations for fishing along the surface.

Trick To Launch Without Damaging The BaitWe all know that iscar testing, worm from the mud, Korean or other anelideos with strong releases is complicated, the impact of the launch and the fall of the bait in the water, can damage a permanently bait destroying the ability of the bait to be relevant to the fish.
A very simple trick is to use thin napkins and upon completion of the placement of the bait, wrap a napkin without pressure on baited, twisting the napkin together to tie the hook, thus creating a protection for the bait. When you run the launch the bait stays on the hook and fall into the water don’t Undo gettingthe bait in good condition.

To get the smell of sardines in the hands just rub with a little toothpaste.

Often we buy leads or sinkers which are new are too bright. A simple process to remove the gloss to dive the pellets or sinkers in a solution of vinegar for several hours.

Freeze it in salt water or even salt-saturated, after using it is more stiff and shiny. 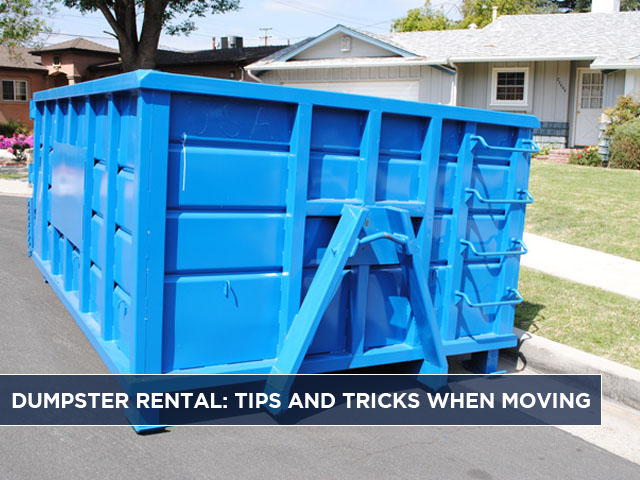 6 Tips and Tricks for Your Curly Hair 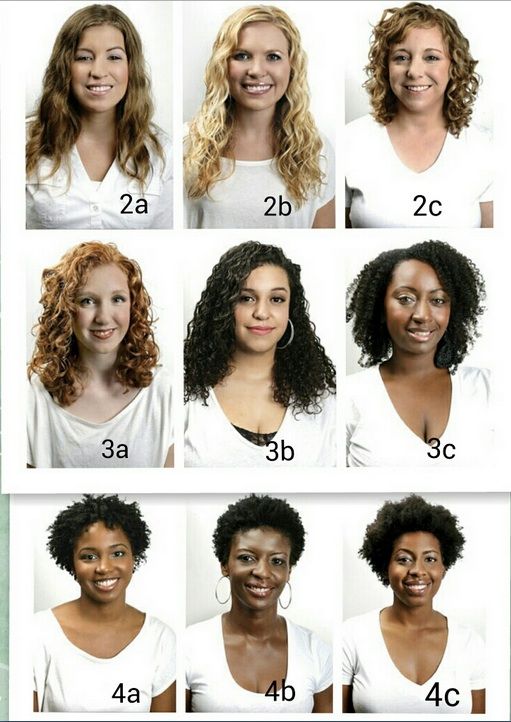 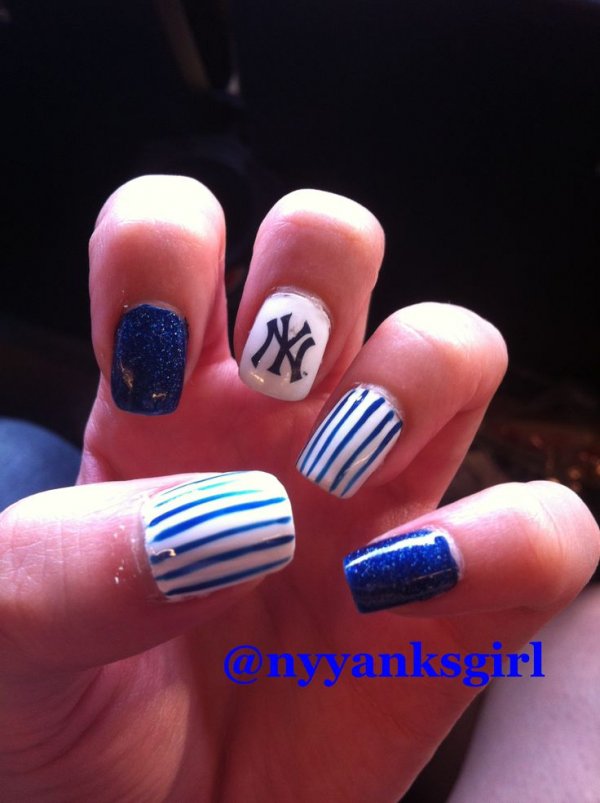 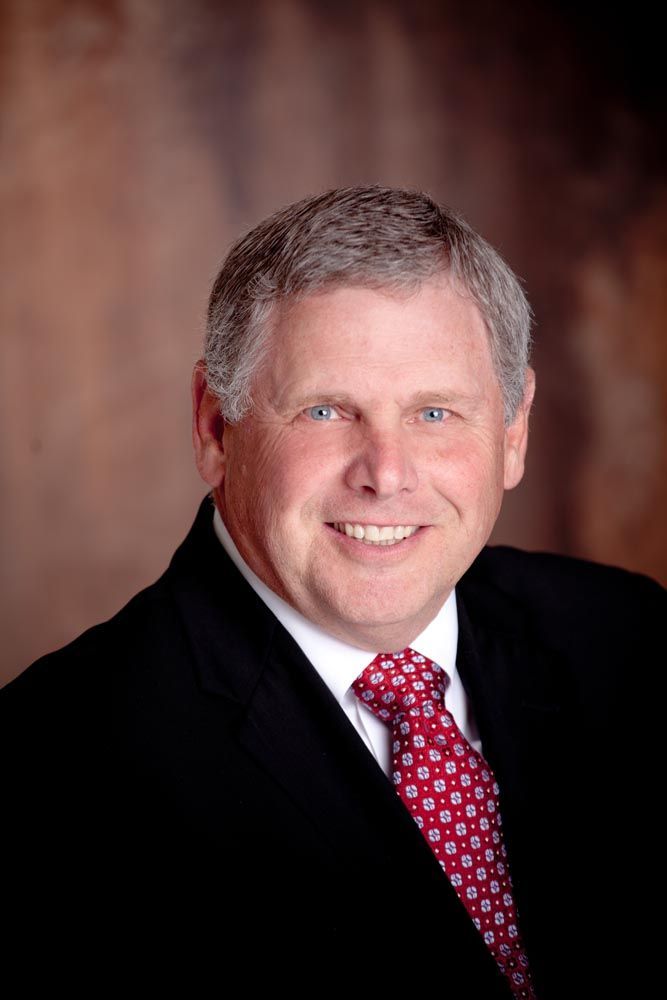 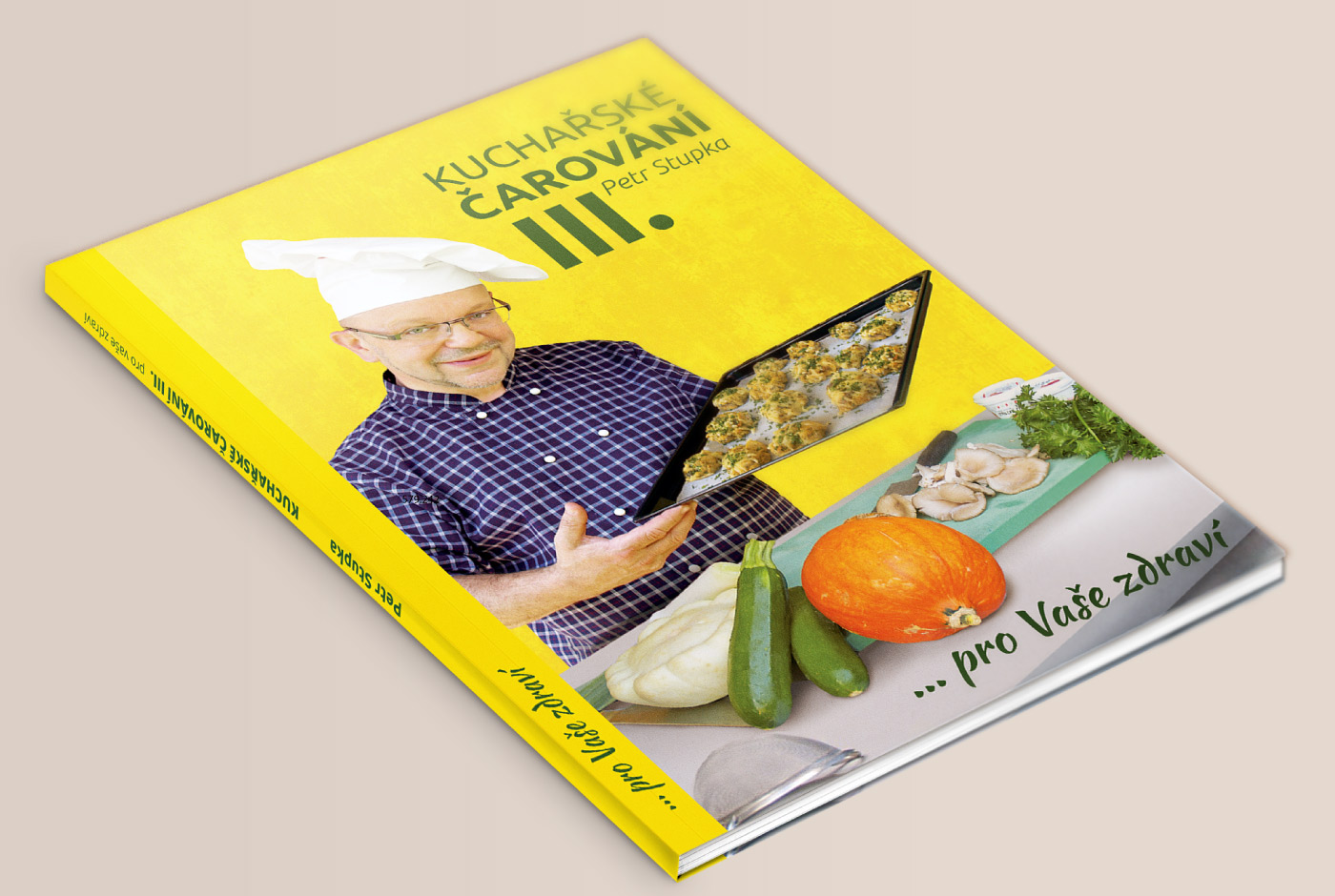 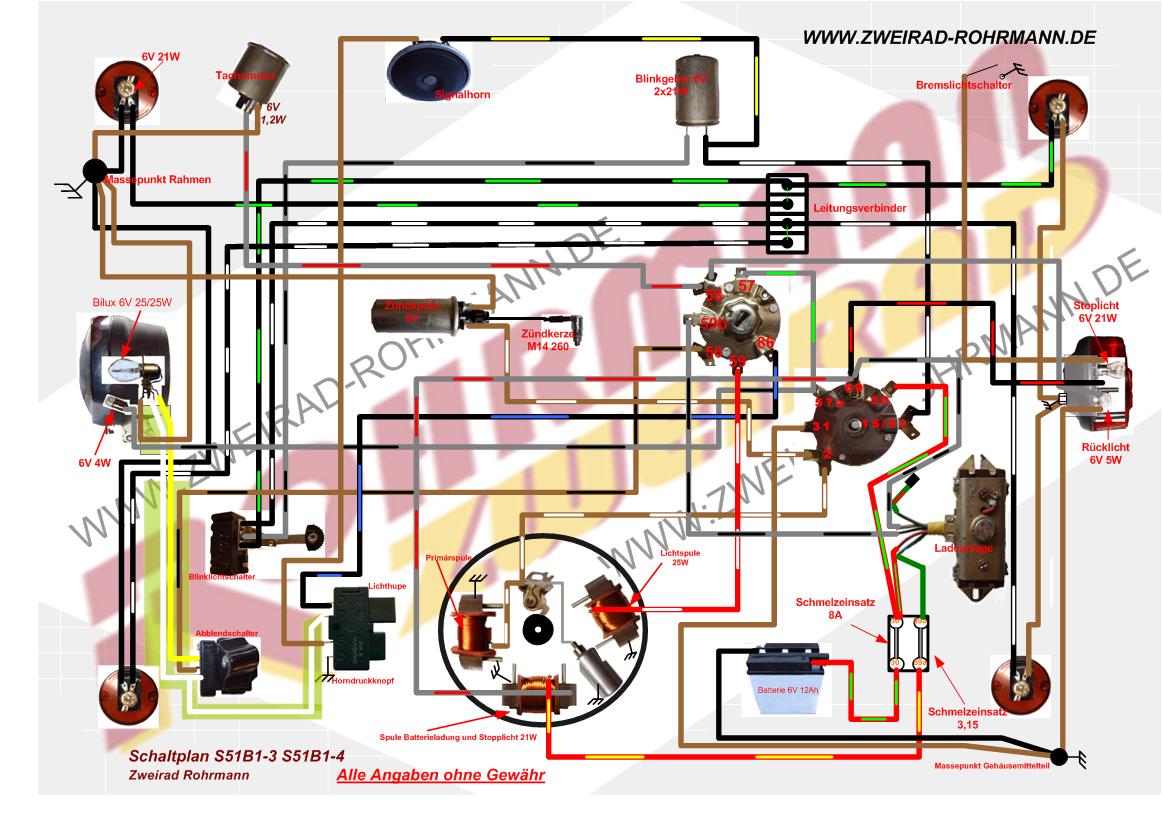 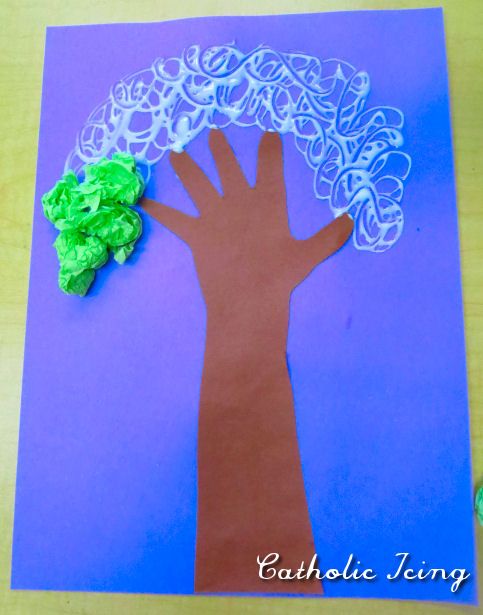 The Ultimate Guide to Google Drive 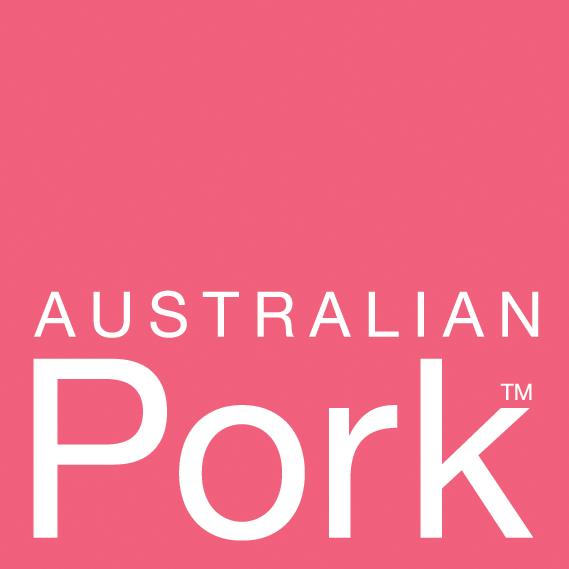