This Bamboo Bike Can Recharge Smartphones

Scientists have created a bamboo bike that holds up to 120 pounds. Because of the material, it is faster and heats less than the others. And it also has technology to recharge smartphones.

For this, the bicycle has a converter that transforms the energy generated by the pedals into electricity. Underneath the seat of who guides the vehicle, there is a device that regulates the generated voltage and avoids electric shocks-as reported by the website Investigaciony Desarrollo.

According to the creators, the bamboo bicycle can generate voltages greater than 10 volts. In the vehicle, a dashboard that informs the cyclist of data such as distance traveled and spent time pedaling is able to connect with smartphones and other gadgets via Bluetooth.

In addition to the dashboard, the bike has two USB ports-designed for battery recharging of handsets and other devices. The inventors of the vehicle claim that it generates enough power to power the panel and these two USB inputs at the same time.

So far, the energy generated by the bike can recharge 1% of battery per minute. The idea of ​​Mexican scientists is to reduce this recharge time and, in the future, to start large-scale production of the product. 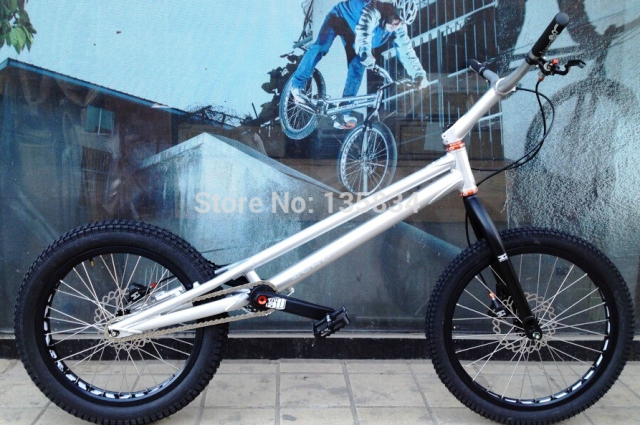 Charge your smartphone while you ride on this eco-friendly …

BambooTec bike charges your devices while you pedal … 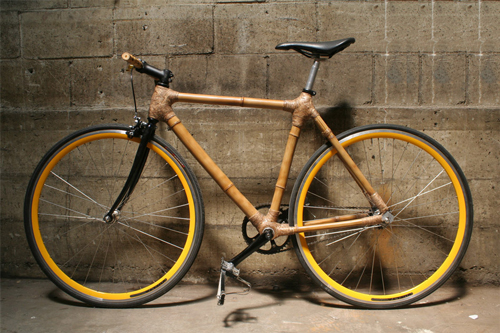 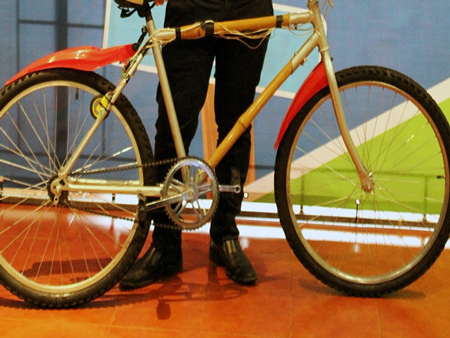 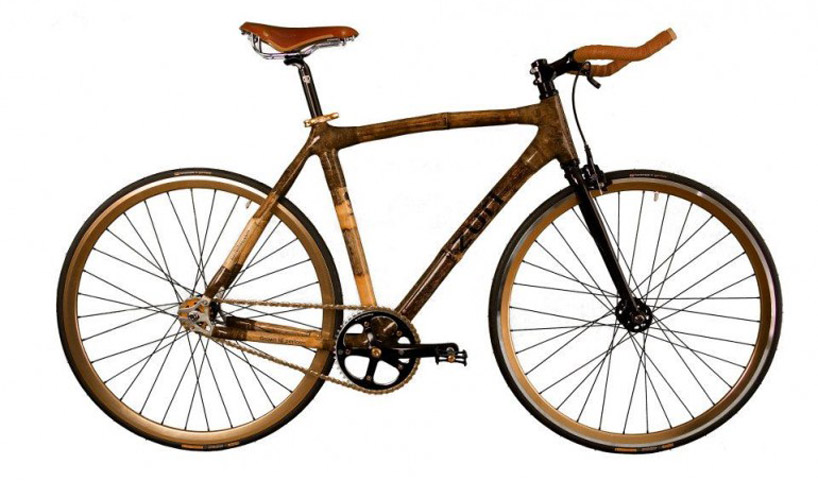 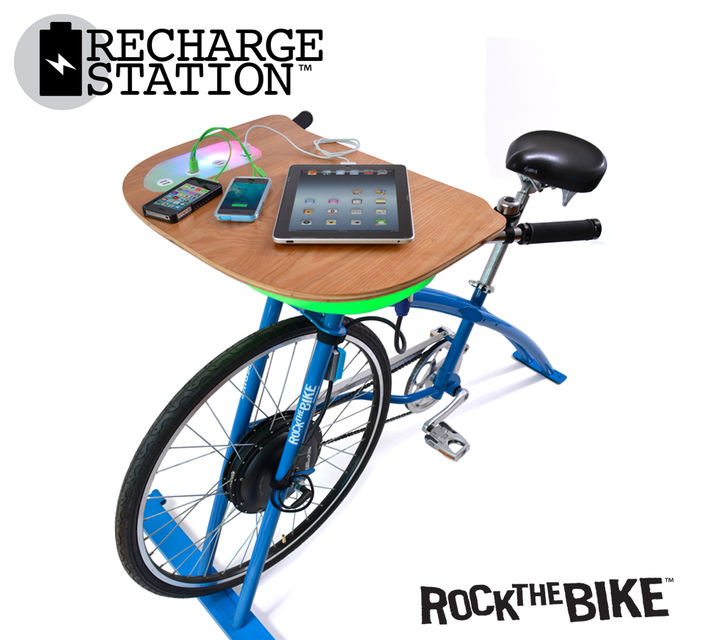 A bike ride to recharge your smartphone 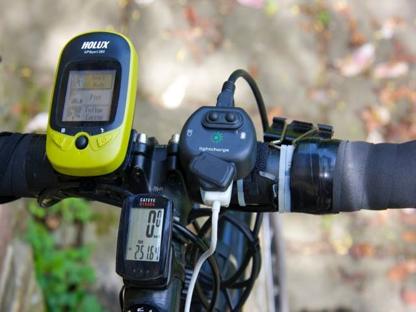 Riding 5,000 miles on a bamboo bicycle 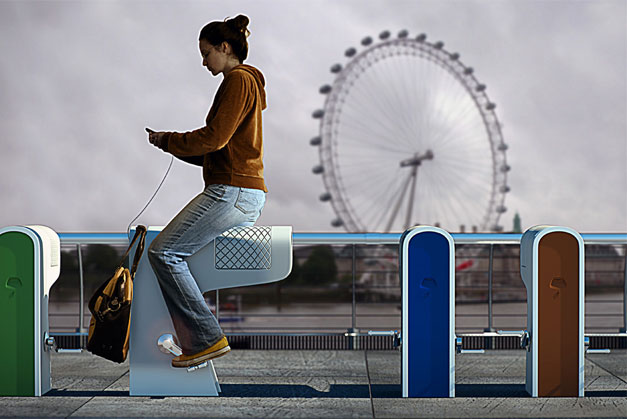 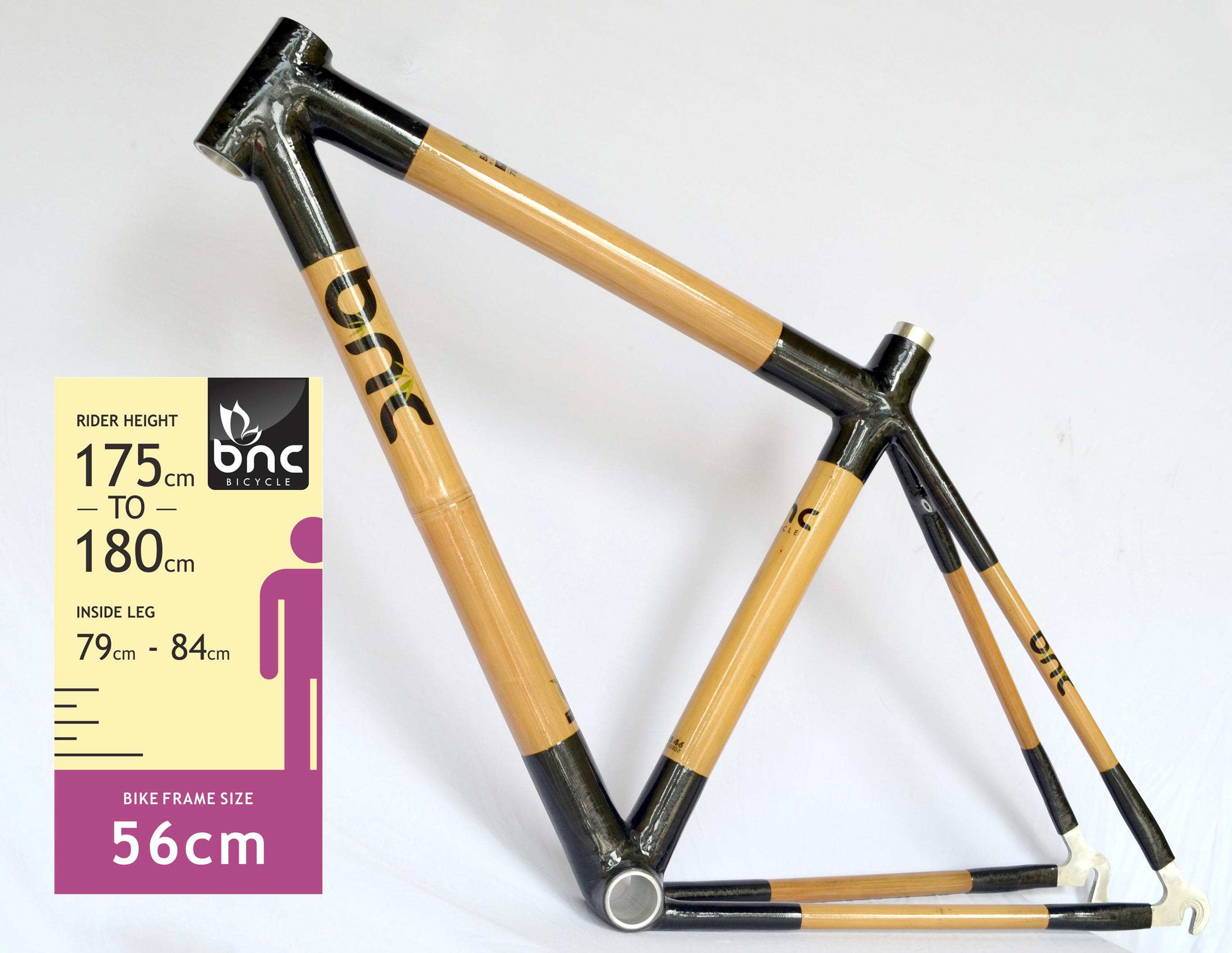 Table stand with recharge function for smartphone with …