There is a New Store in Lisbon

It’s called Bikini Pop Up Store and it has bathing suits from Kai & Koa, S4L, Kaikura and more.

it all started in a conversation between friends in May of this year. Rita Machado, owner of the store Its About Passion, New Walk San Francisco, Lisbon, challenged Cristina Bento to open a pop up swimwear store during the summer.

“We already had the space, we just needed to get the marks,” says NiT Cristina Bento. It was all very fast. They took from the store all the multibrand garments that Rita sold and began to contact the Portuguese brands-many of them still without physical spaces.

“Our idea was to create a beachwear selling point where people in downtown Lisbon found several options for the beach. In addition, it is a pride to be able to make known and value what is Portuguese “, explains Cristina.

The space is not very large – it is 15 square meters – but is well taken advantage of. “Since the store is in some galleries, we have done an exterior part with charriots where the pieces are exposed”.

Although the store is already open, on Wednesday, June 28, there will be an opening party starting at 6:00 p.m. “The party is for the whole audience. There will be sushi and cocktails to celebrate and there will be some ambassadors of brands such as Joana Duarte and Mia Rose. They are all invited, “says Cristina.

The Pop Up Store Bikini is open every day between 11am and 7pm until September. 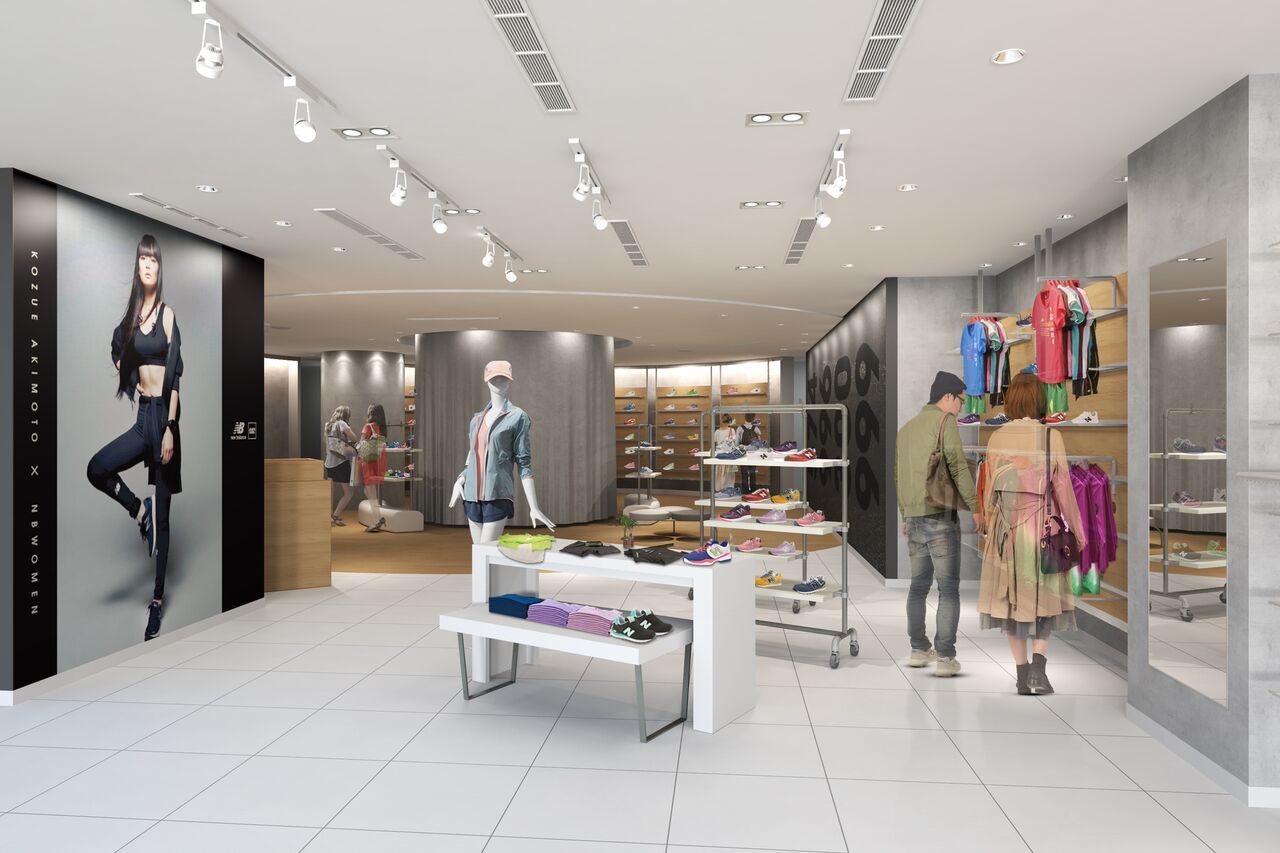 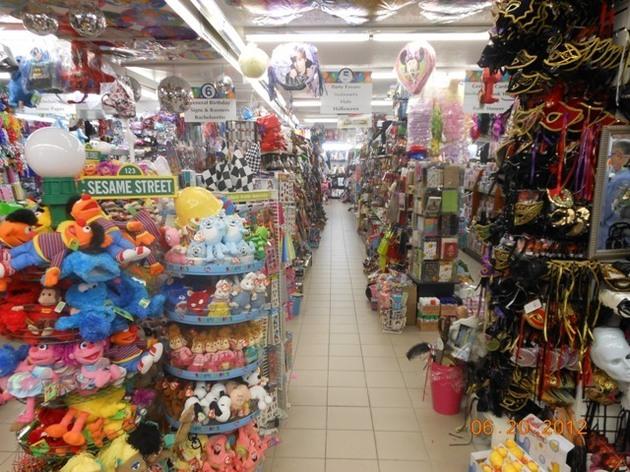 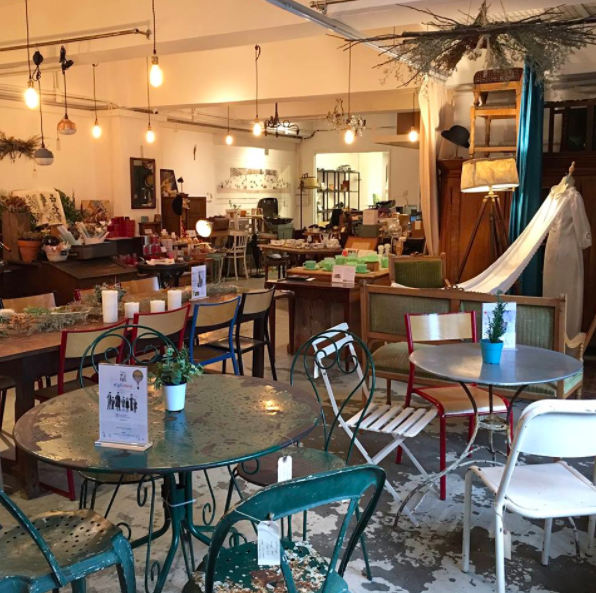 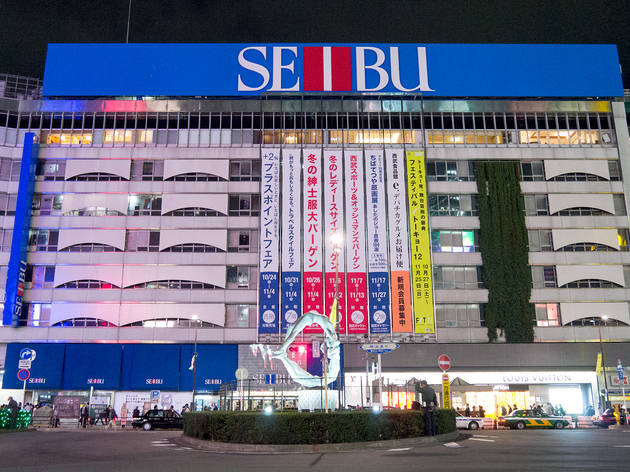 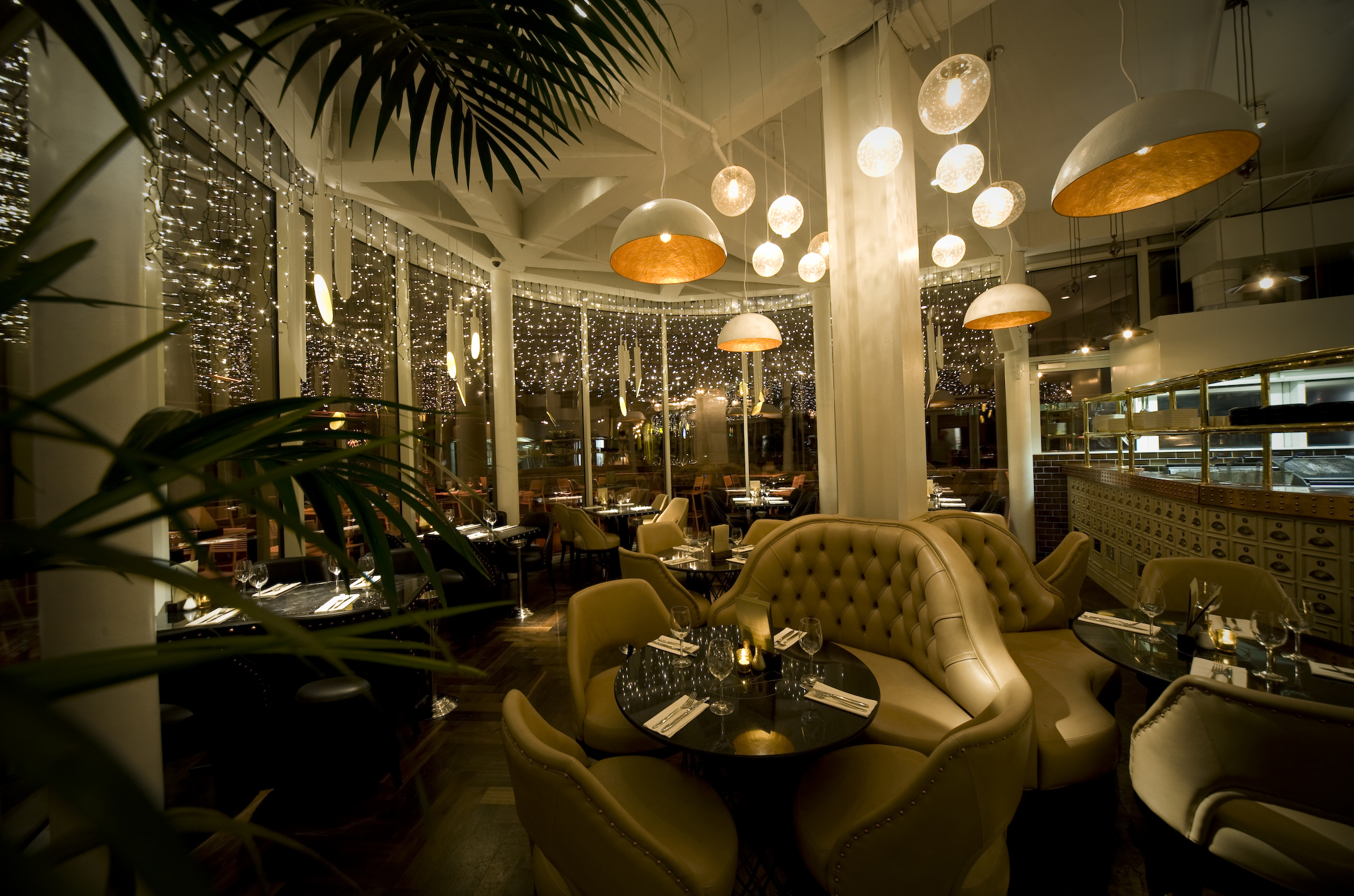 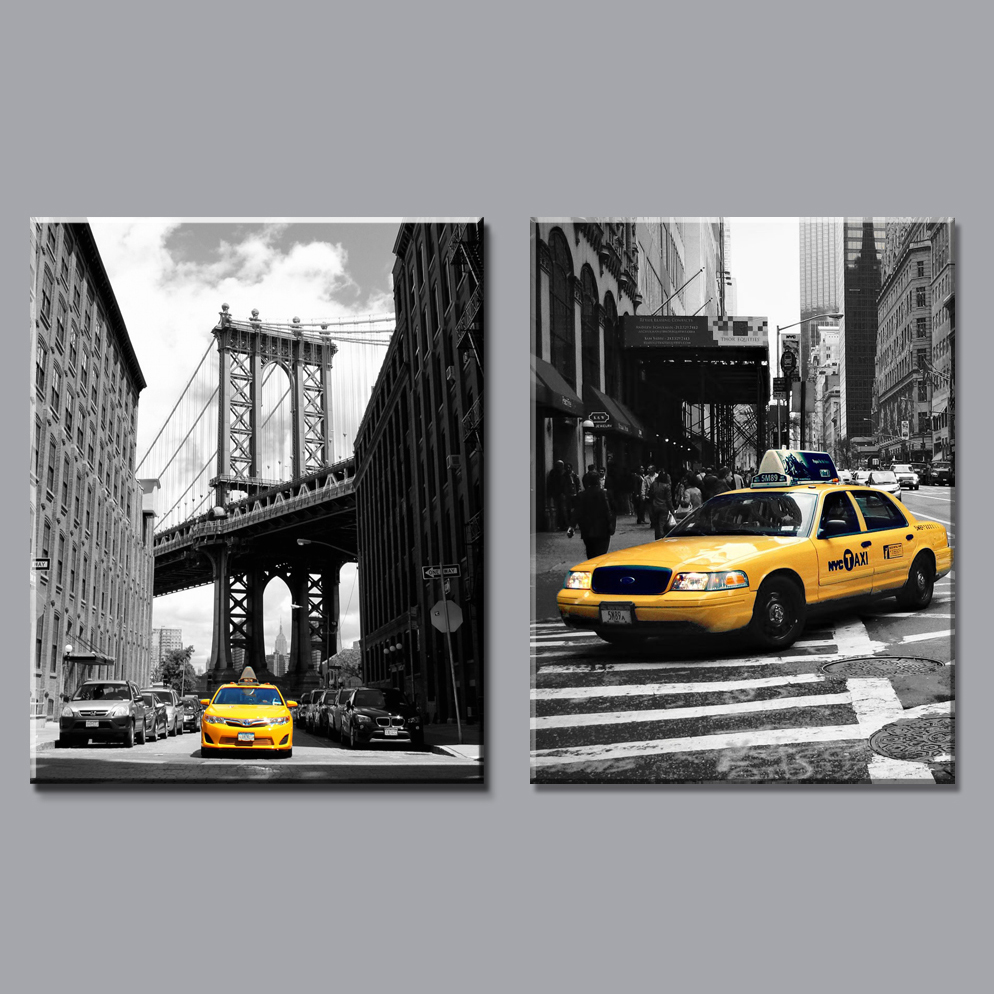 ALERT Failure in the fuel supply system grounds planes at … The 20 Most Beautiful Christmas Trees in the World Philips shines light on opening of the office of the … 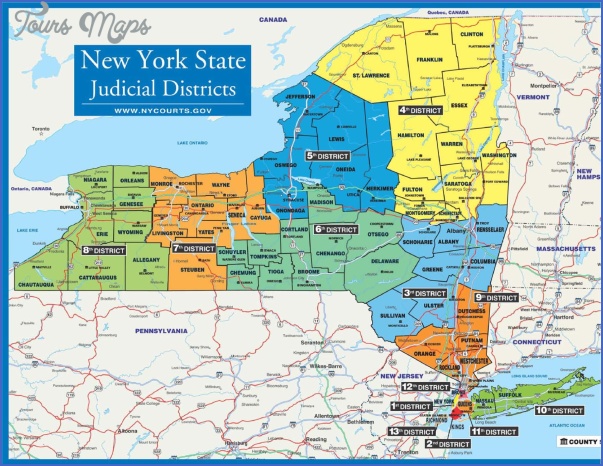 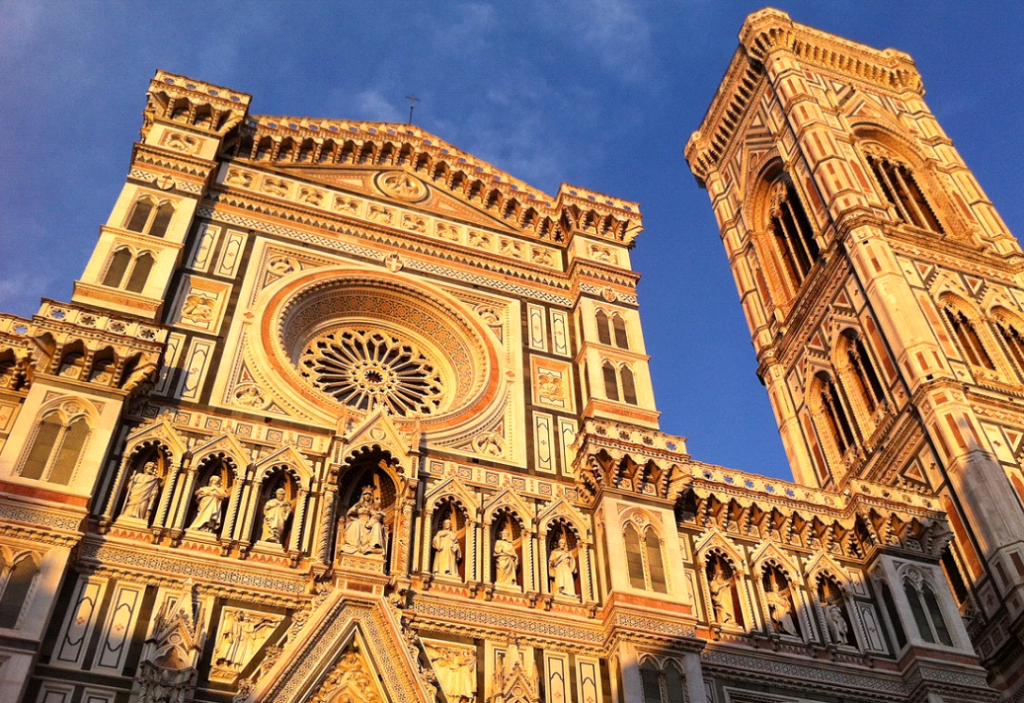