We confess, we read ‘The North Face Speaker Series in Paris’, and we said ‘but what is that thing? Yes are in France, yes spike french, good God!

And then we looked a bit, we checked, it was checking out the teaser for the North Face speaker series, and we decided that it was worth to talk about. What for? Because a European cycle of conferences on mountaineering, animated by climbers, who makes a step in Paris with Simone Moro and Denis Urubko, it’s envy.

The Speaker Series 2012 program in Paris.

Where the footballers put head shots, where hand ballers are betting on their defeats and cyclists biberonnent EPO, the Mountaineer, when he comes down from the treetops, lectures.
The program of The North Face speakers series, five conferences, in five European countries, around the themes of modern mountaineering. For the stage of Paris on 15 November, we are promised a verbal performance around “mountaineering” today Program: Simon Moro.

Reminder, the climber Italian, born in 1964, is a specialist in winter ascents, in pure Alpine style (without oxygen or sherpa). With his fellow kazakh Denis Urubko, who will be also present in Paris, they have including the first winter ascents of the Makalu (8463 m) in 2009 and Gasherbrum II (8035 m) in 2011.

The key of the Paris conference, a reflection on the mountain today, embellished stories of expeditions and these two climbers outsized emotions. Besides, no need to know everything about mountaineering, the event voluntarily places itself in the “general public” niche, and shows its will to put within the reach of all the experiences of the best mountaineers. In short, we’ll be there.

Booking for the Speaker Series in Paris.

Free Conference, Thursday, November 15 at 8 p.m. at the Theatre of varieties (Paris 2nd)
Registration and booking however advised on the site from The North Face out site.

The Teaser for the North Face Speaker Series: 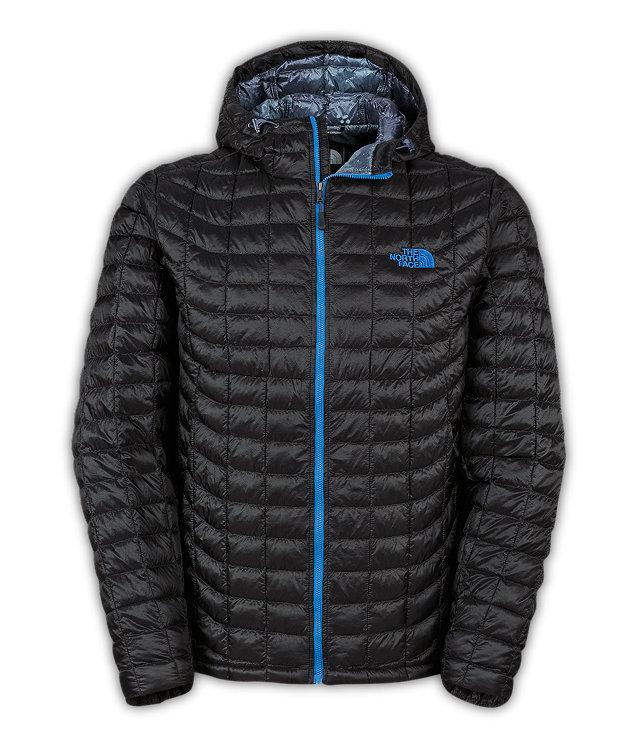 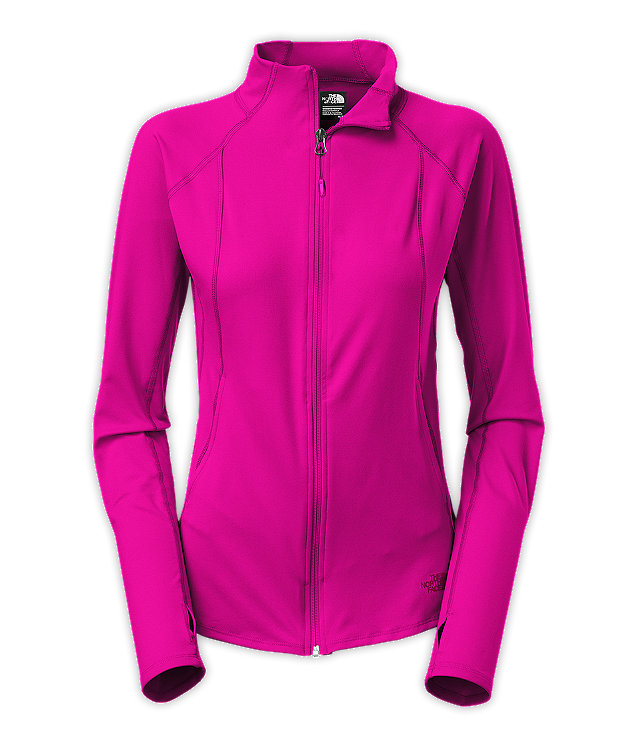 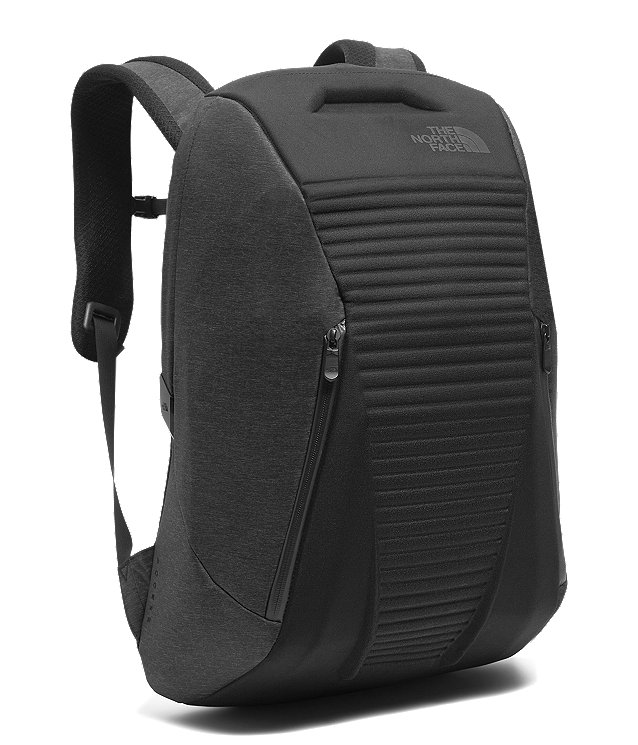 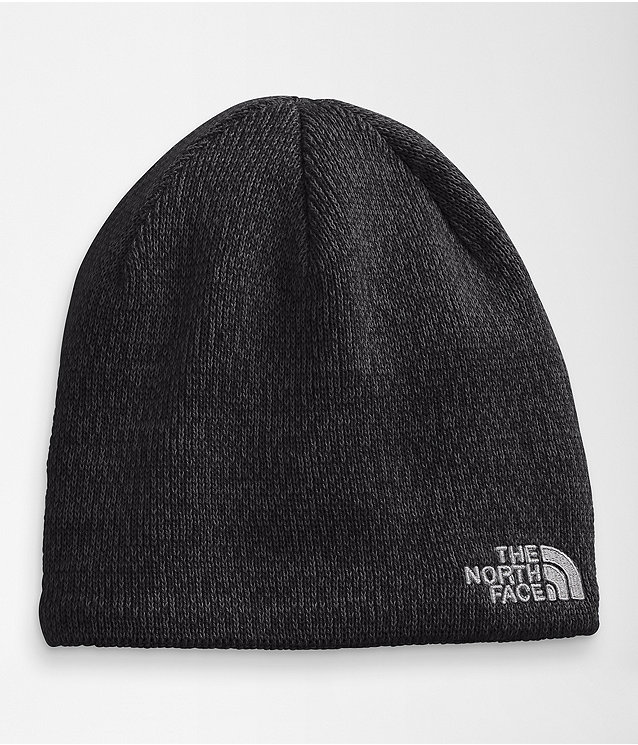 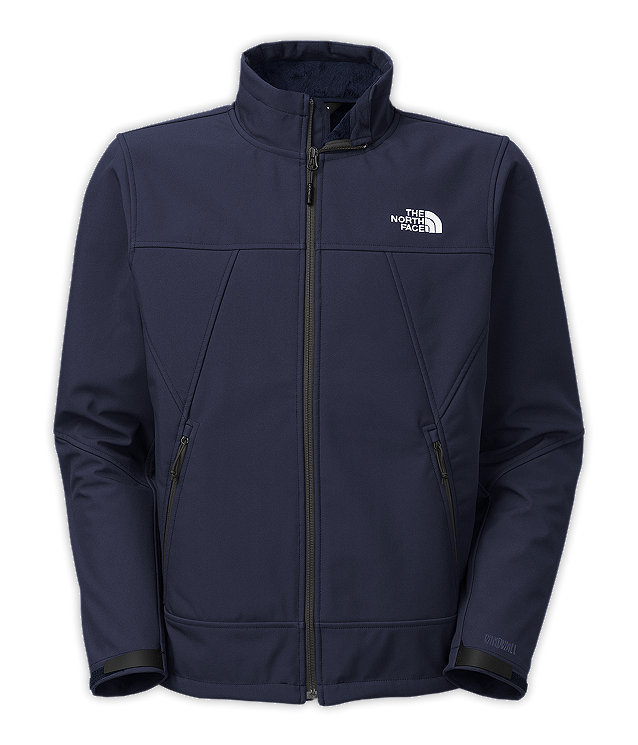 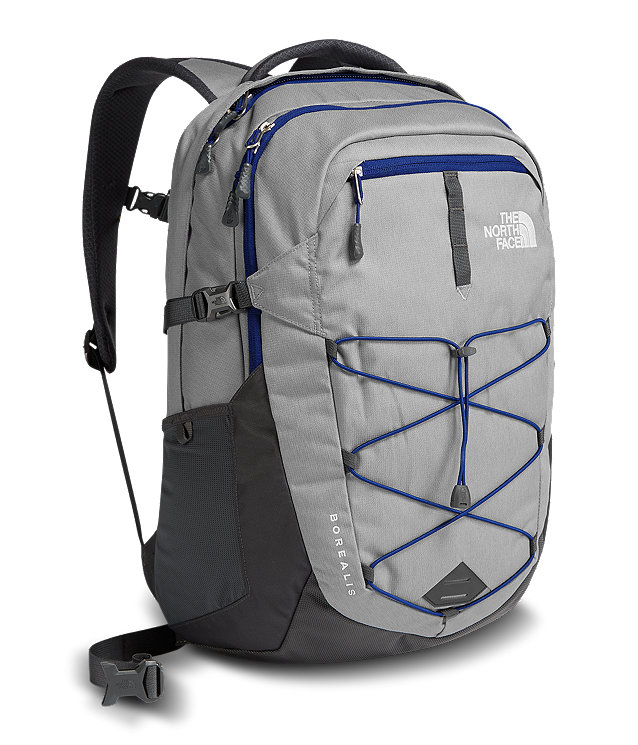 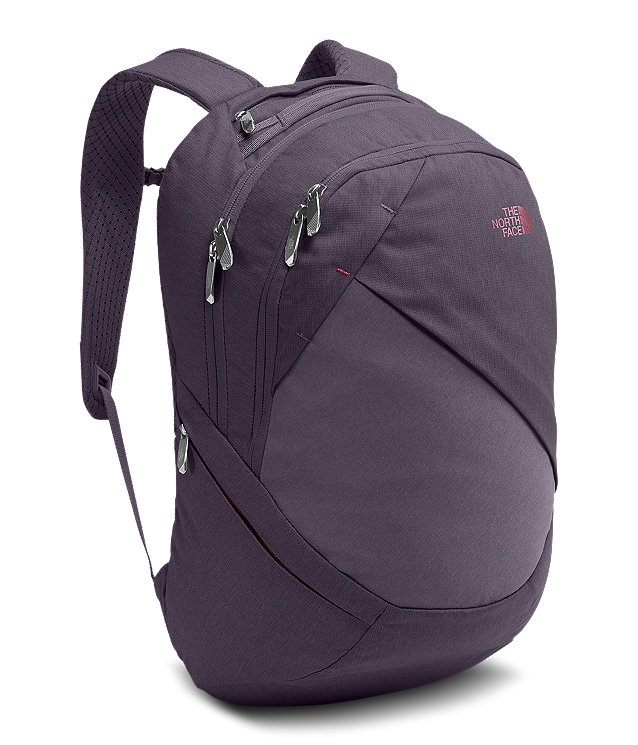 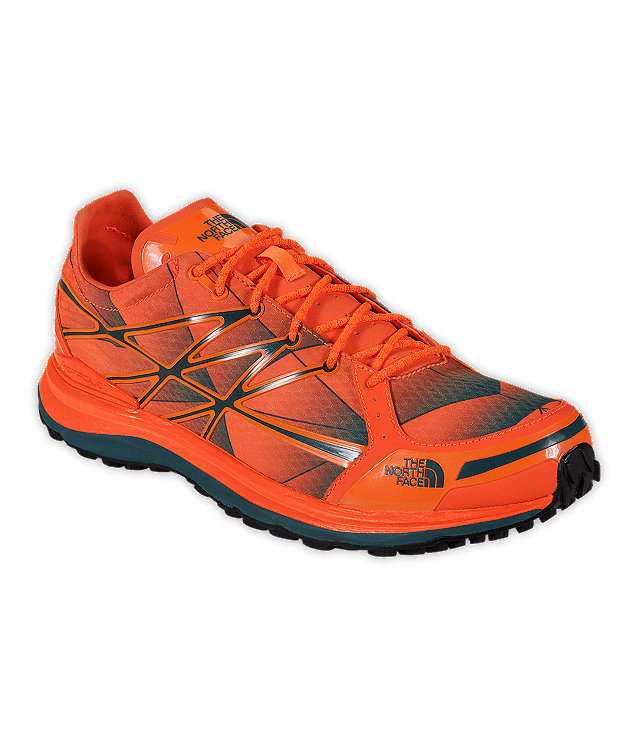 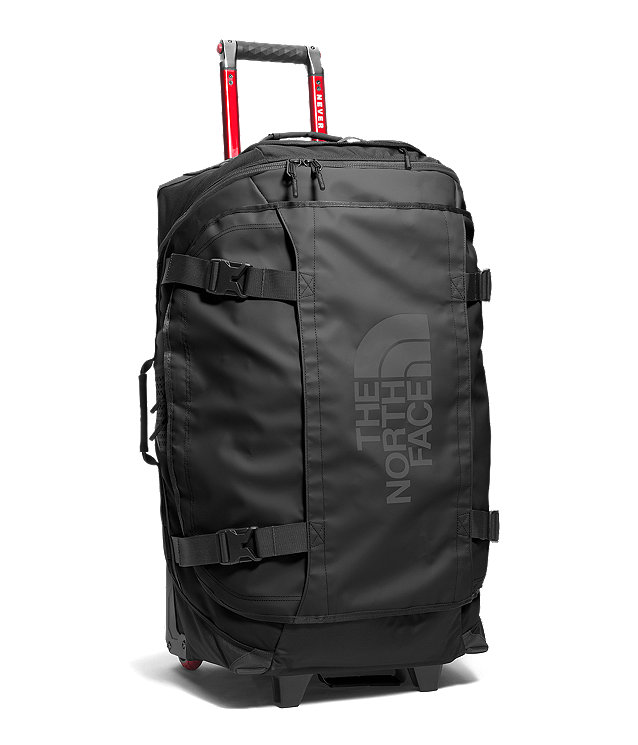 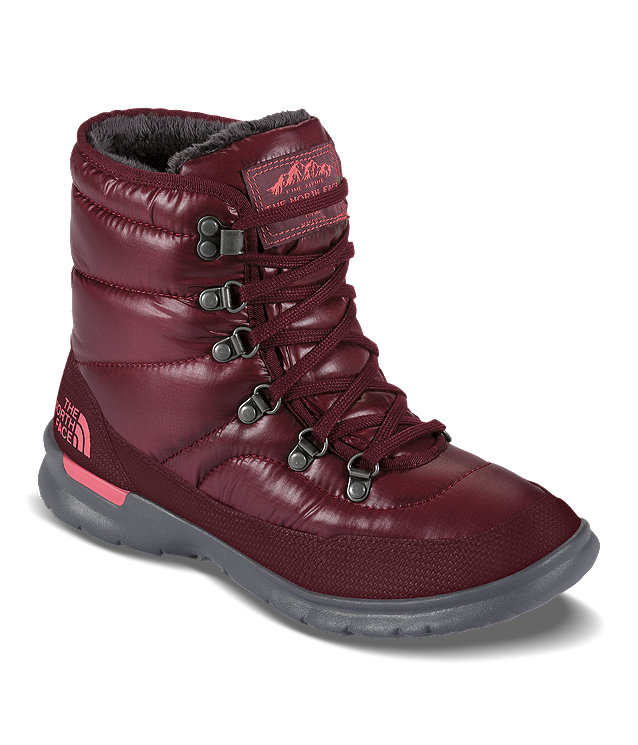 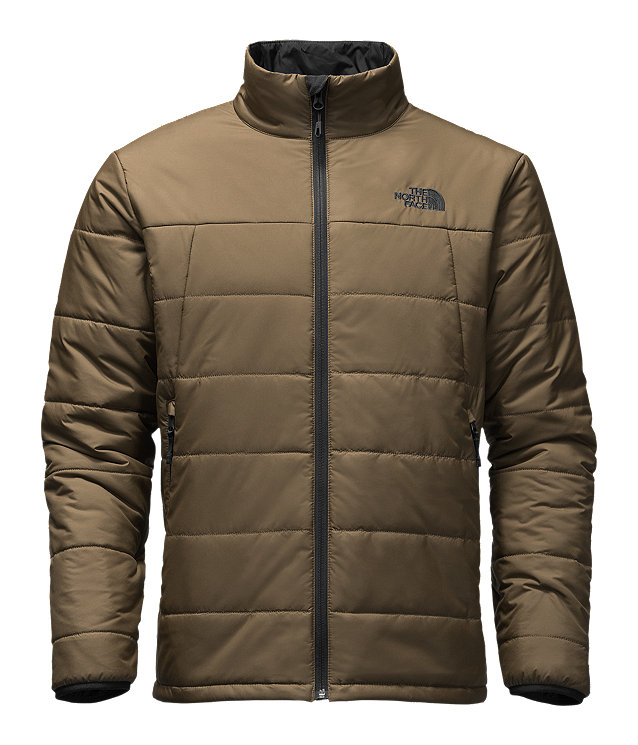 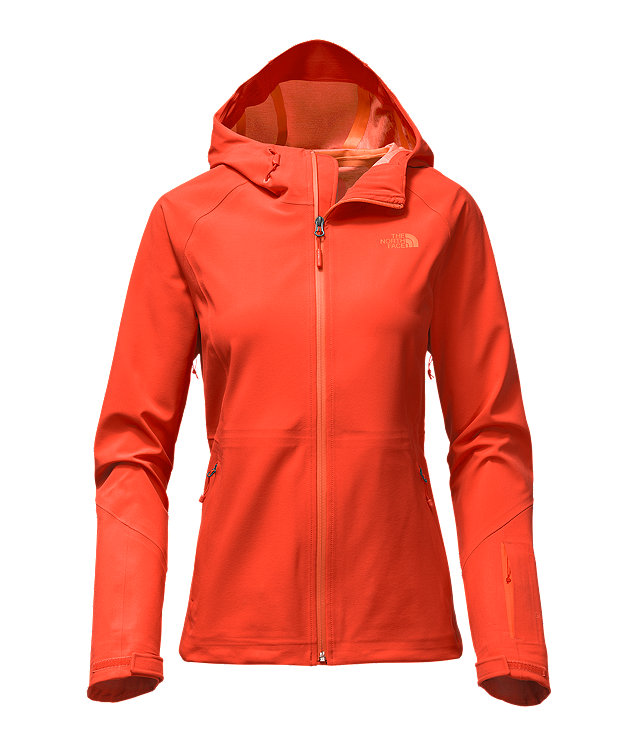 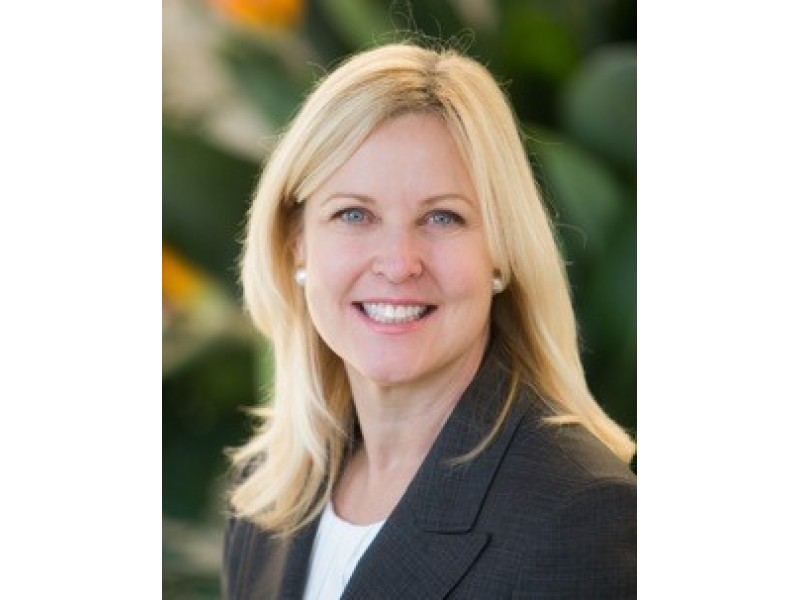 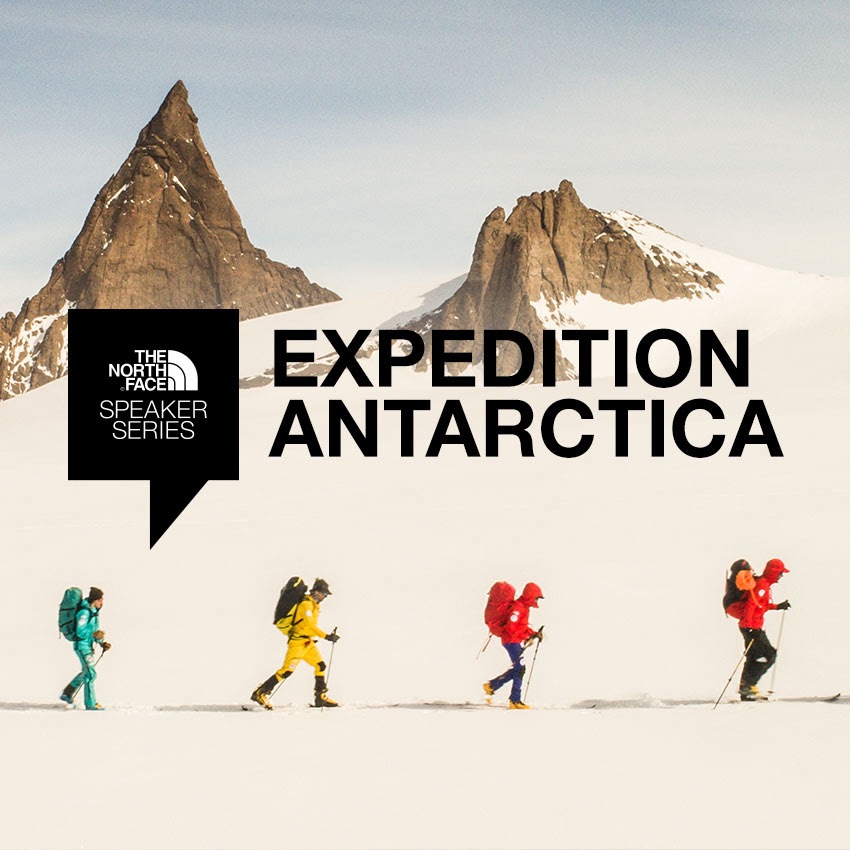