The Geography of Benin

To the east, Ouémé, the country’s longest river (about 460 km long), flows into the Gulf of Guinea. The Atakora mountains in the country’s northwest form a natural extension of the mountains of Togo, reaching 641 meters above sea level.

To the north of Benin lies a less fertile sandstone plateau with a slight fall down the Niger River, which forms part of Benin’s border with neighboring Niger. Several national parks in the north. 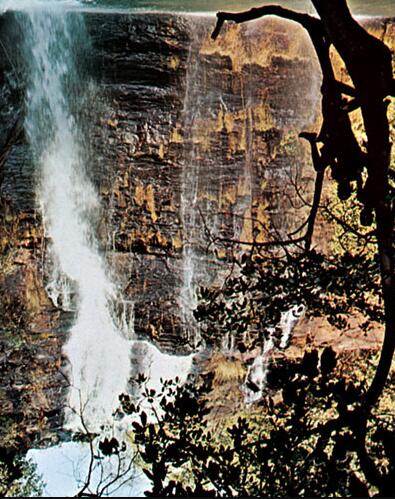 A waterfall in Pendejari, a border river towards Burkina Faso.

The coast has an equatorial climate with two rainy seasons, from March to July and from September to November. The average temperature in Cotonou is 25 ° C in Aug, 29 ° C in Feb. The rainfall is approx. 1300 mm. Most precipitation falls in June. To the north, the annual rainfall decreases to less than 1000 mm, with one rainy season from May to September.

Benin is poor in big game, but elephant, lion and leopard occur in the north, crocodiles and hippos in the rivers. Smaller antelopes, monkeys, lizards and snakes are common. The bird life is quite rich. 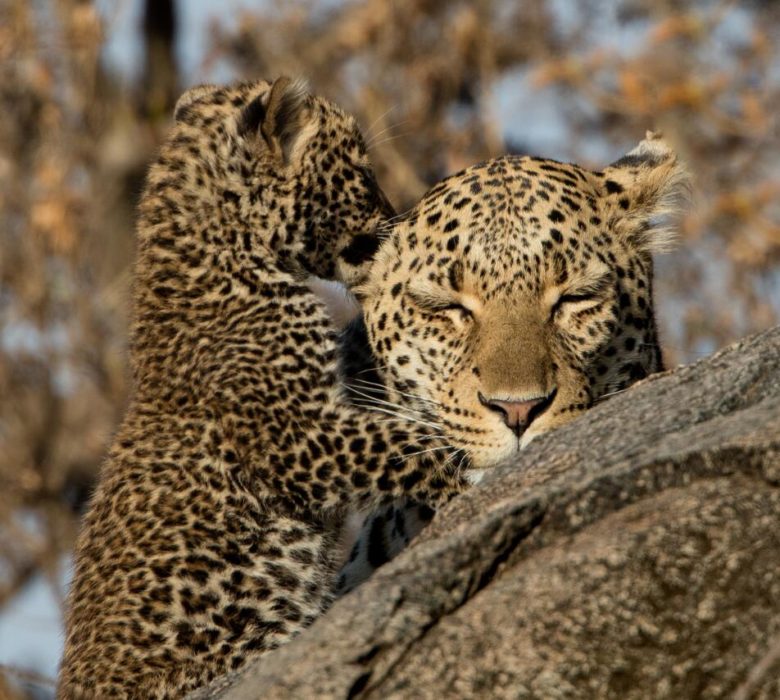 Along the coast, the vegetation is characterized by coconut trees and oil palm trees, north of Abomey there is a mixture of forest and savanna, furthest in the north savanna.