On Saturday, October 26, 2013 in the Czech Republic held cyclocross race of Tabor. This cross is part of the UCI World Cup Cyclocross.

Tabor in the Czech region of South Bohemia and has about 35,000 residents. Although it is a small town, but it has a big name in the cyclocross world. For many years, a topcross organized here. Often Tabor is among the World Cup Cyclocross.Tabor was also twice the light of the Cyclocross World Championships in 2001 and 2010.

Sven Nys is the most successful driver in the history of this cyclocross. He won four times the cross Tabor: 1998, 2001, 2005 and 2007. Double winners of this intersection is Mario de Clercq, Bart Wellens, Radomir Simunek and Kevin Pauwels.

Cyclo has been a popular sport in the Czech Republic. Largely emerged that popularity by the success Radomir Simunek sr., Who in the eighties and nineties belonged to the world of cyclo-cross. He twice won the amateur world champion in 1983 and 1984. In the eighties Simunek was good enough to be a topprof, but during the communist regime officially banned professional sports. Only after the fall of the Iron Curtain Simunek got the chance to become a professional. He then took a world title in the pros: 1991. As a tribute to the deceased Simunek 2010, the race in Tabor then called Memorial Radomir Simunek.
A later greatness in the history of the Czech Cyclocross is Zdenek Stybar won the final standings of the World Cup and Super Prestige and also the champion twice in the world elite. Unfortunately, in recent years Stybar focuses mainly on road cycling, instead of cyclocross. He will not start in the cyclo-cross in Tabor 2013.
Radomir Simunek Jr. probably will. Must start in the World Cup cross Tabor in 2013. He won the cross twice. But in 2013, there should not be much expected of him in these cyclocross. Simunek Jr. Had the run-up to champion cross with a bacterium that he had to follow a course of antibiotics and for many weeks no races could drive.
Normally, Martin Bina in Tabor, leader of the Czechs. He runs, in part due to a back injury, a very volatile season where he switches with performance fraud.

Below is the preliminary entry list for the race for elite men.

Among the main contenders for victory in the cross include the Dutchman Lars van der Haar and the big three in the Flemish cyclocross Sven Nys, Niels Albert and Kevin Pauwels. Possibly the Czech Martin Bina can as an outsider for a surprise concern in this race in his home country. For him, it is often all or nothing.

This match will be broadcast live by the Flemish public broadcasting. The program starts at 14h45 on channel one.
Here is an overview of alll the study live in the 2013-2014 season. 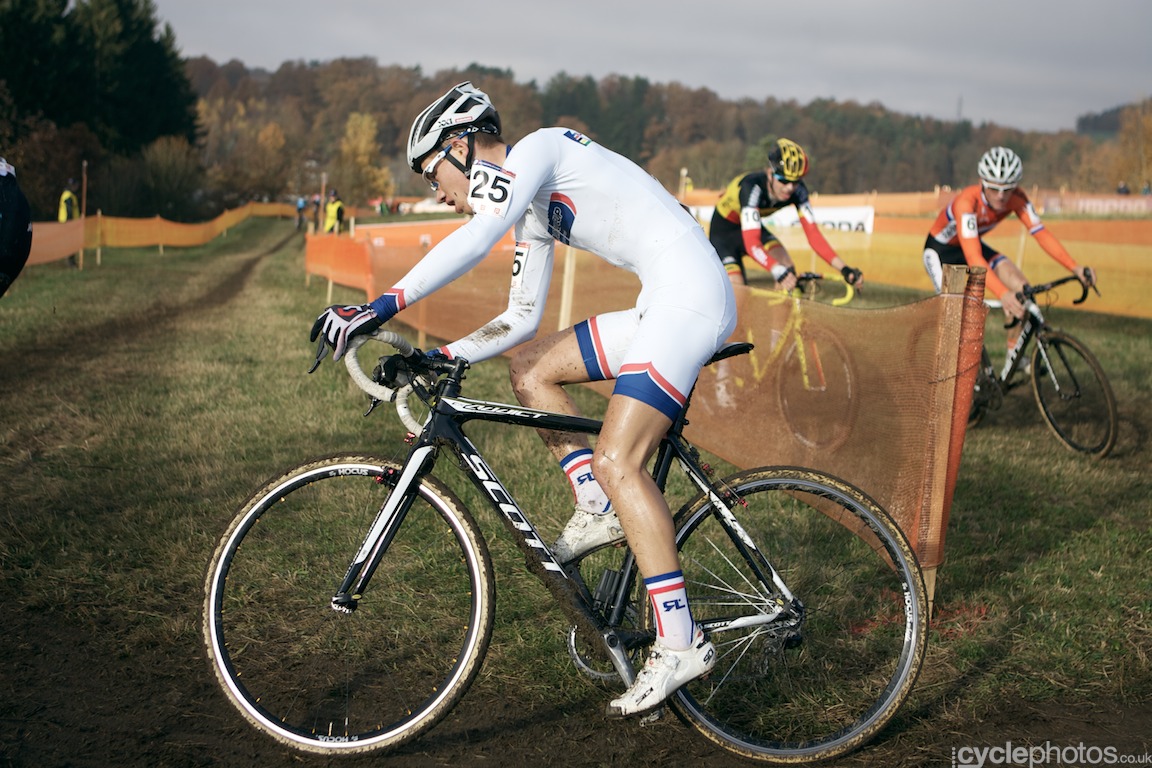 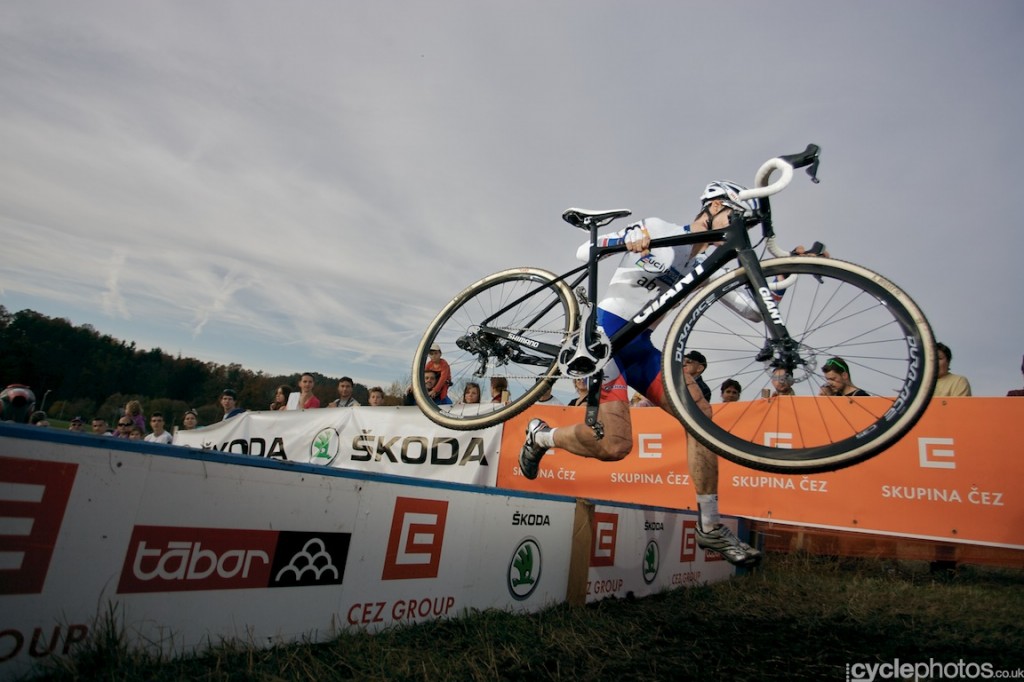 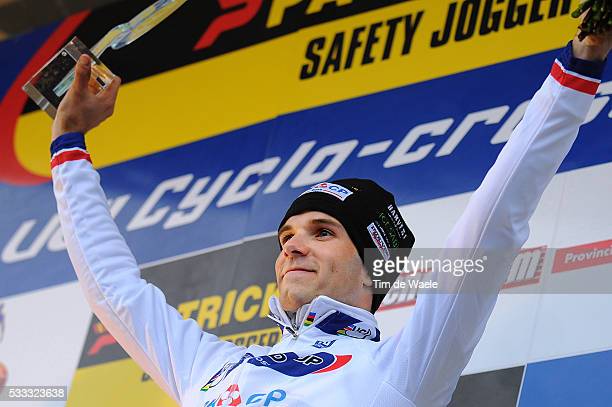 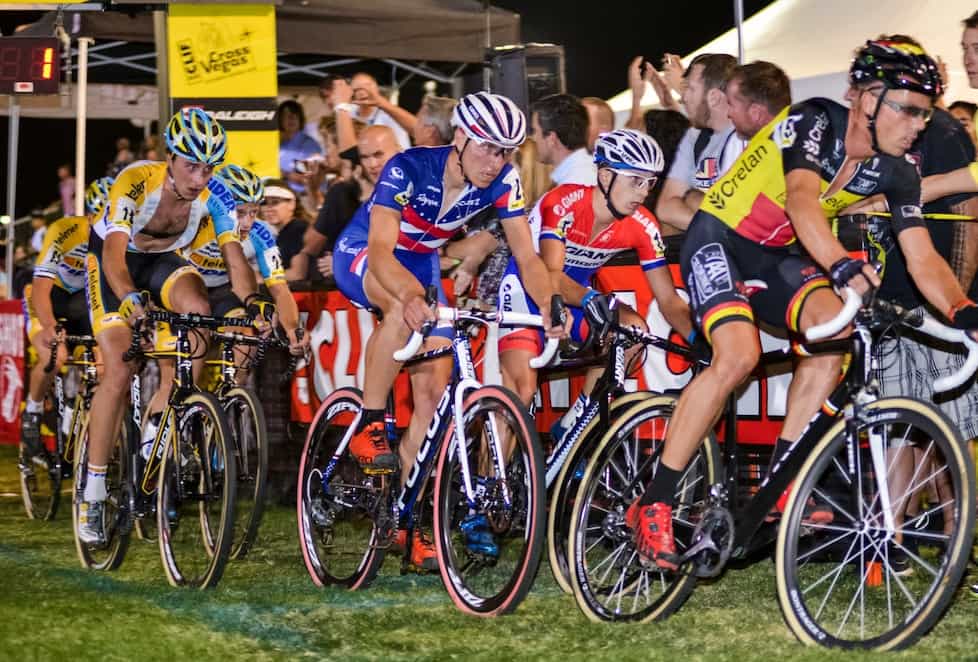 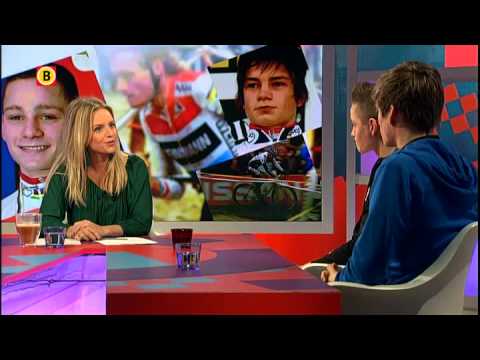 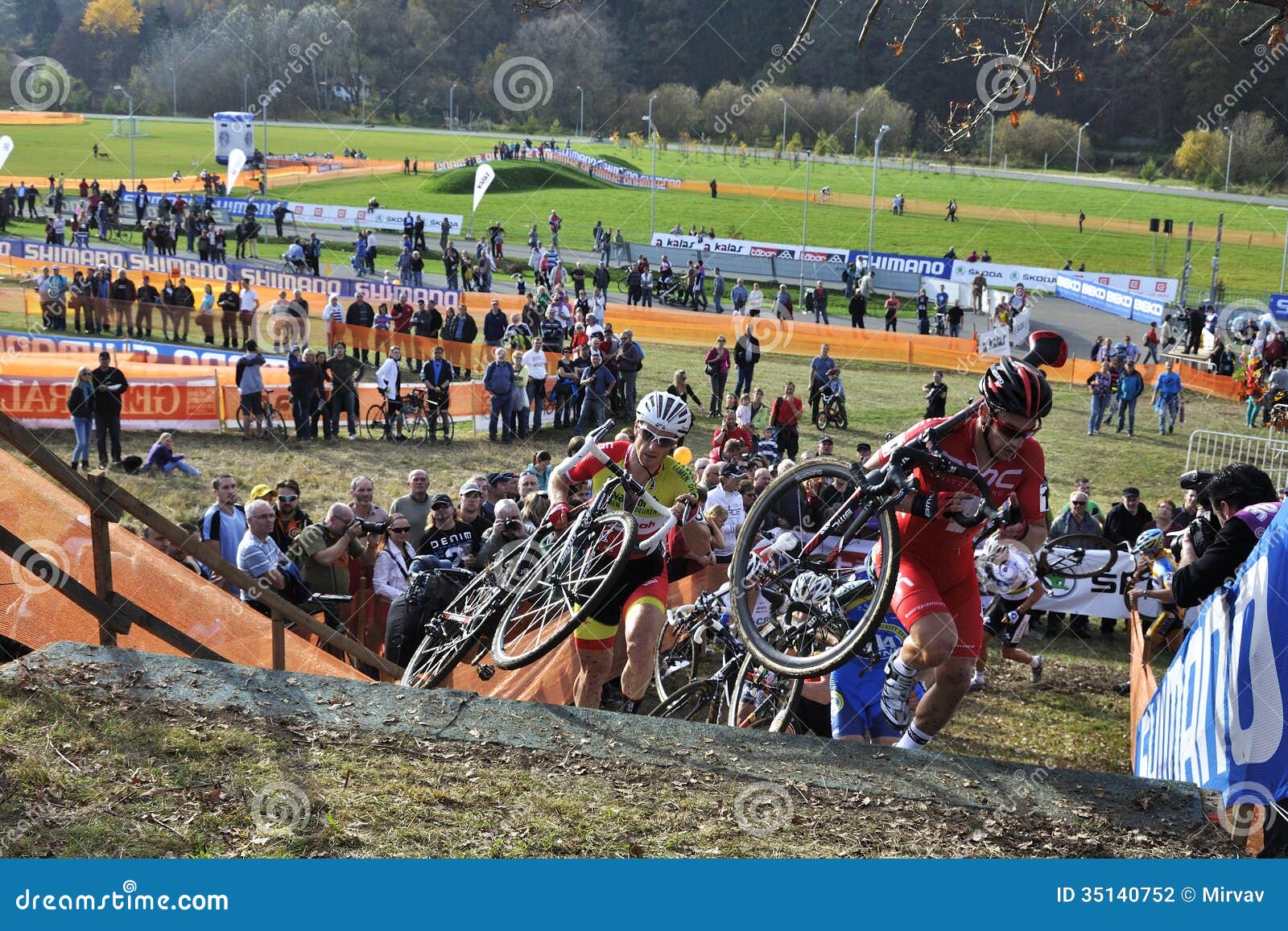 Wout Van Aert of Belgium competes during the Men Elite …