Sunglasses Of Yesterday And Today – Part 1

What do Jack Nicholson, Johnny Depp and Robert Downey Jr. have in common? Right, are all well known American actor. But also they are almost never seen without sunglasses. In our two-part series we introduce a selection of models, which for decades have lost none of their cult status and still considered the classic of the sunglasses. In addition we will introduce less classical models, which have established themselves over the years an integral part of the men’s accessories but nonetheless.

Nicholson and Downey Jr. like it colorful and often lead to the evening wear on the red carpet of the world models with colored glasses. Johnny Depp is the undefeated champion of the sunglasses anyway. He seems to have almost every model and combines them cheerfully to his already quite eccentric outfits.

For millennia, humanity uses various tools, to protect the eyes from the Sun. Thus actually thought as an object with more or less high medical benefits, the sunglasses at the beginning of the 20th century experienced Special popularity as a fashion accessory.

Emperor Nero, which was regarded as short-sighted, has watched the fights of the gladiators in the arena by cut emeralds. Stylish and above all functional benefits of this method are however debatable. The Chinese of the 12th century were smoky quartz plates to his eyes to protect them from the radiation, as well as the Inuit, which carved up glasses-like frames made of ivory, equipped only with narrow slits for the view.

Since the twenties of the 20th century, movie stars wore sunglasses as a means to shield against paparazzi. In the era of the great Hollywood stars the 40s and 50s sunglasses was always more about the jewelry, increasingly also for the ‘ little man ‘.

Everybody knows them, they run one every sunny day at least once on the way, and almost everyone has at least one of these models: the classics. These models be worn now unisex, men as well as women, and survived every trend over the years. Who likes it so not too fancy and diverse wants to combine his sunglasses, goes to play it safe with these models.

The most registered sunglasses in the world. As its name already indicates, it was developed to allow the pilot of the American air force in the 1930s a better view.

The bright blue of sky, enhanced by the reflections of the clouds, made it difficult for the pilots to work. It was searched therefore glasses that compensates for this. in 1936, it was so far and the first pilot’s goggles were brought out. With their relatively large, teardrop-shaped glasses and the narrow metal frame, this model is actually the most face shapes. It is ideal for the leisure look, depending on the colour, size and design it is conceivable but also for other occasions.

Nowadays, the version with gold metal frame and green glasses is the best-known. Who would like to keep it somewhat understated and male, choose a model with a darker metal frame and rather monochrome glasses. Also models with a slightly wider frame in acetate, are also possible in muted colors.

Due to its robust frame and the wide ironing, it is easier to handle than the

Aviator sunglasses and carry as corrective glasses. Both share that exists in different sizes and designs. For men usually the largest frame is recommended in both cases, the smaller are purchased primarily by women. That of course always depends on the face shape of the wearer. Colour, you can keep it as the Blues Brothers and take in timeless black. A model in plate flat optics provides more color and liveliness. Not less timeless than the black model, it provides lighter hair and skin tones for a more discreet contrast. Especially experimental heads now have the choice between different colors, frames made of wood, or even leather-covered frame.

This model than corrective glasses won cult status and only in the last few years they were becoming increasingly popular as sunglasses.

As also the previously described eyewear models that are the Browline glasses today unisex glasses, which in turn applies: the optics to determine the size of the frame. Similar to the Wayfarer, which is suitable for example for square faces, the specific form of the Browline glasses is not suited to every face shape, a previous fitting is therefore essential. She is who, however, has again spoiled of for choice in color and materials. Here too, there are variations of wood and an endless range of glass colors now.

Applies on all these models: the classics guarantee a stylish appearance if you choose them in neutral tones and without flashy Extras, such as mirrored glasses,. Plastic frames, the black classic or the plate flat optics recommends for men. Metal racks should attention be paid to the colors of the daily accessories and be placed in doubt prefer on a Matt Black.

Pictures and graphics via Mister SPEX

«»» The Sunglasses: from medical eye protection to a cult object

«»» The 10 most important accessories for the gentleman

«»» The history of glasses 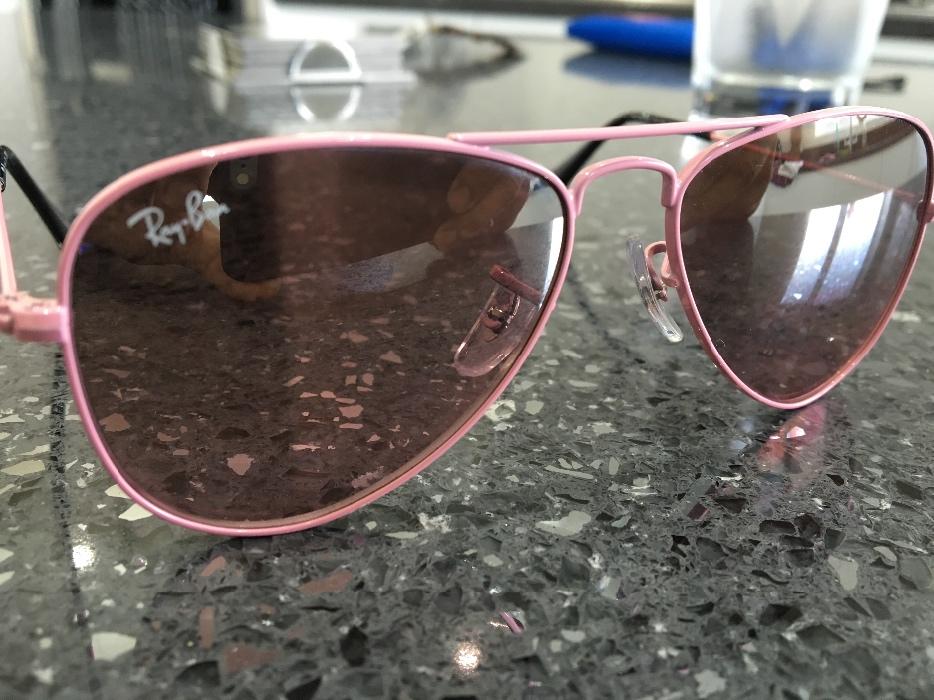 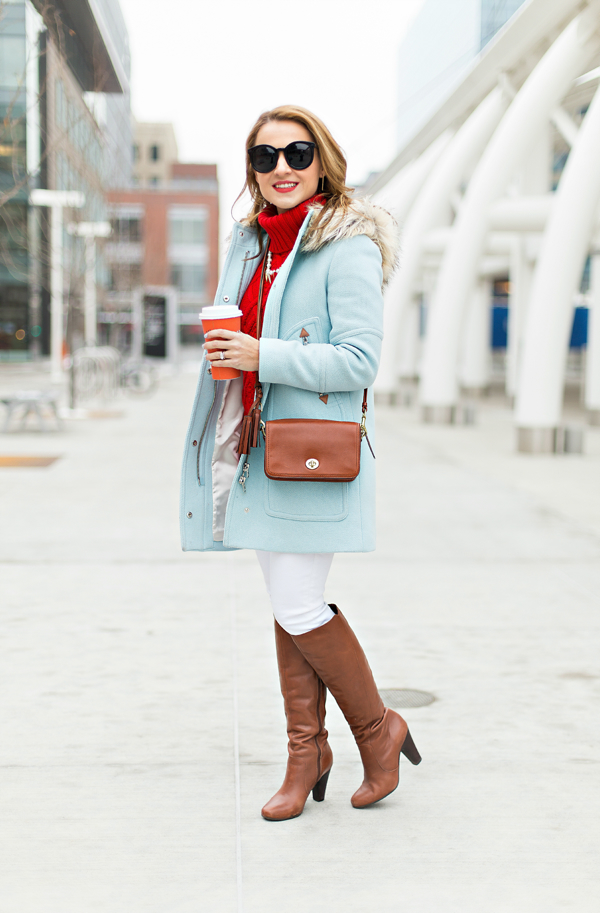 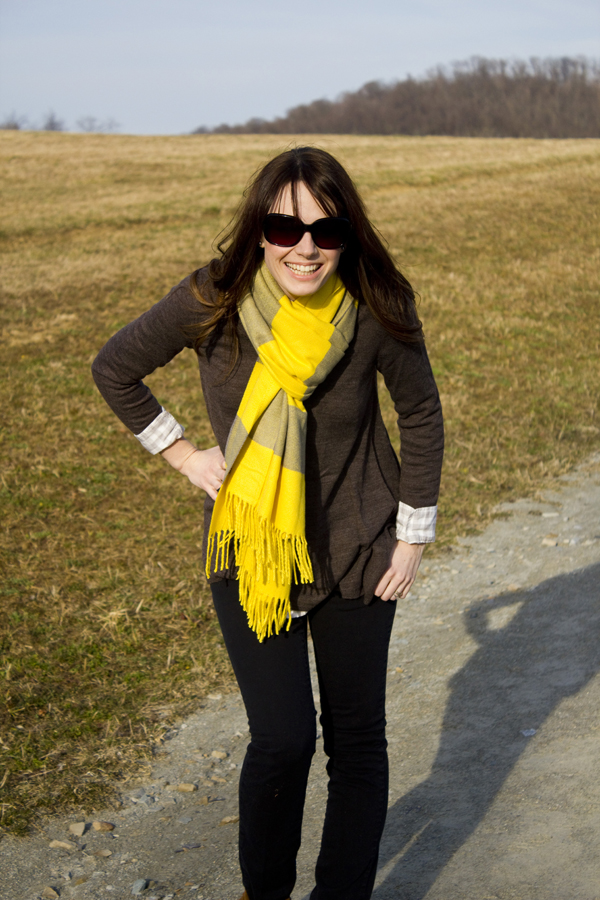 Stuff She Likes: From Coachella to Everyday. Part 2 … 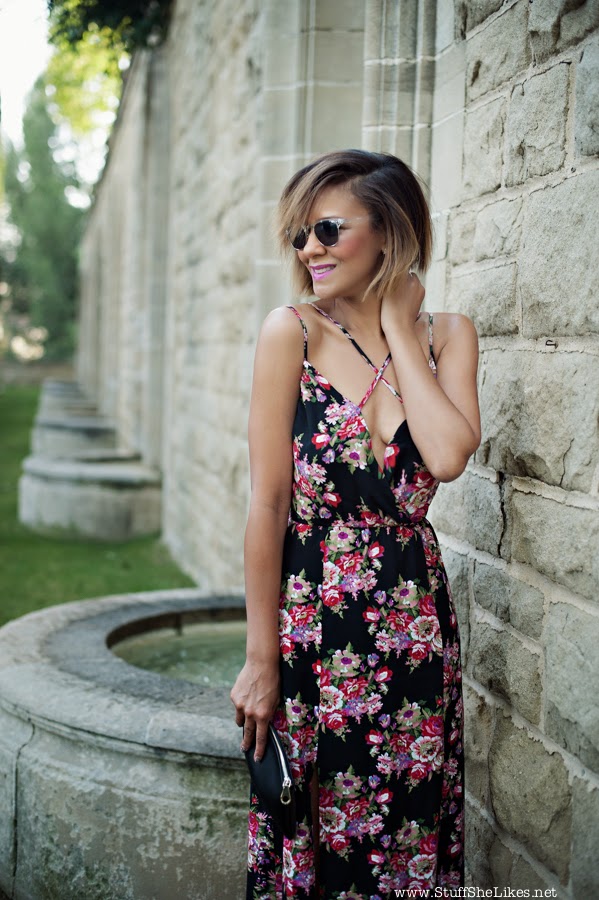 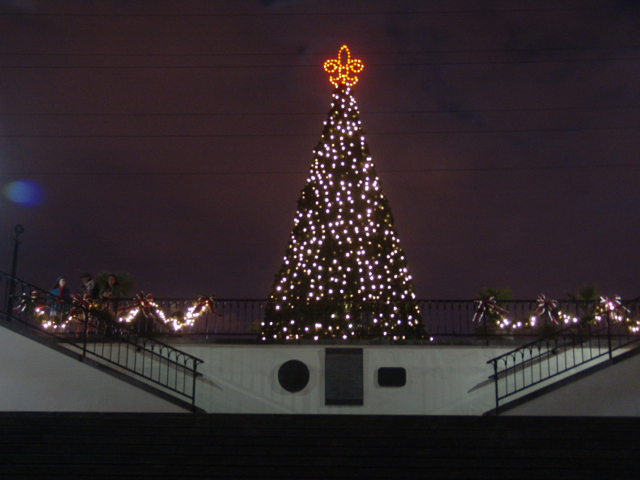 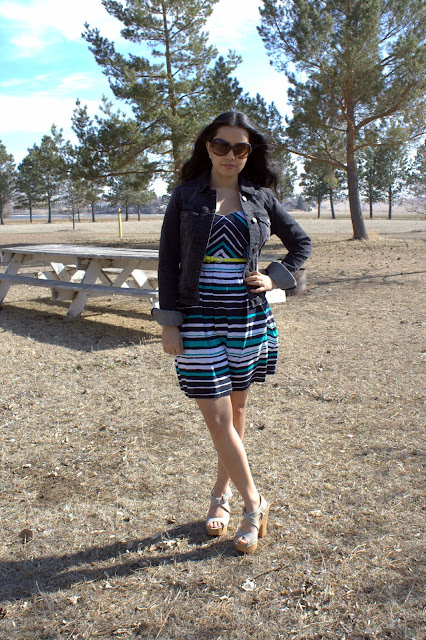 Fun and games for Tony Blair and George Bush whose … 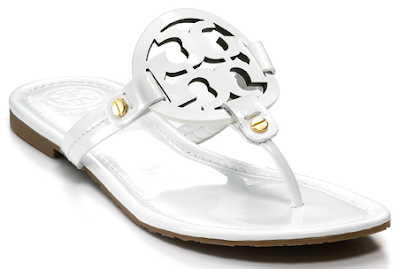 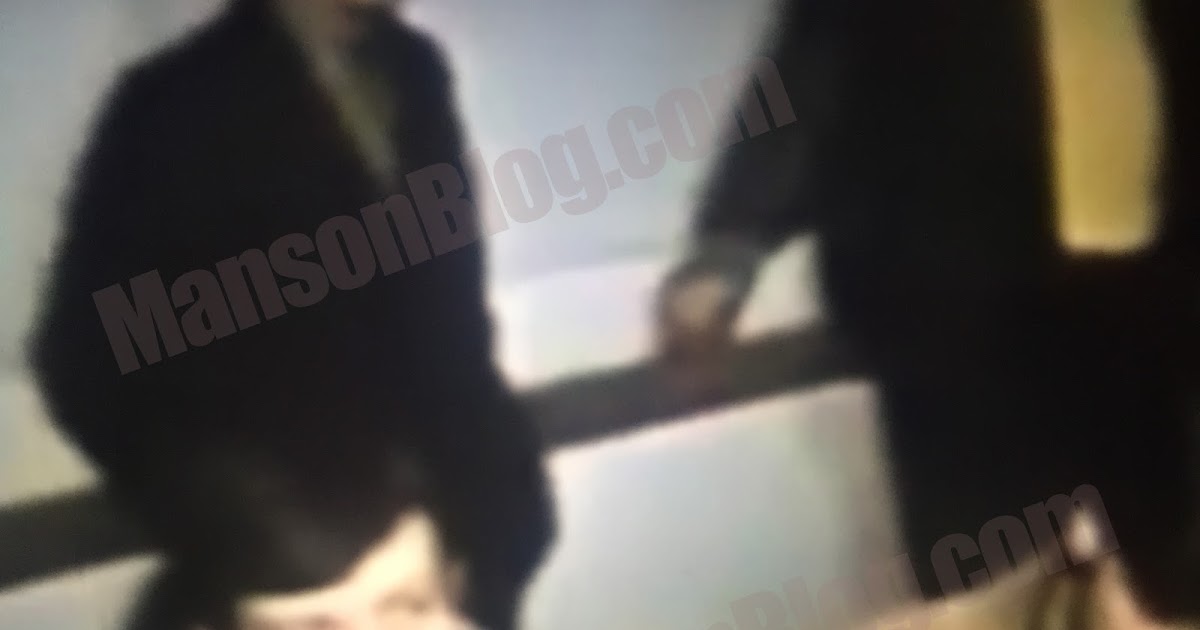 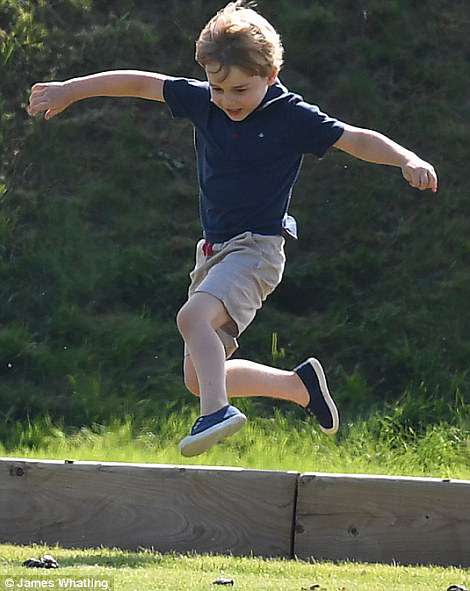