Makers of Electronic Arts and DICE have recently posted on the online store of mobile devices based on iOS and Android the official companion app awaited Star Wars: Battlefront.

The application can be downloaded completely free version on our tablets and Smartphones and players thanks to companion app will constantly consult all their game progress and the various statistics.

The application of Star War Battlefront will also include inside the Base game Command that will allow users to earn credits to spend in the real game to unlock weapons, star charts and new content.

Base Command is a tactical game based on the cards where players will be called to face AI opponents in sieges in shifts in order to defend a rebel base from waves of enemy soldiers and spaceships. In order to win, players must make use of a deck, fully customizable, star charts that represent vehicles, weapons and upgrades of Star Wars Battlefront.

Please note that the new title based on the universe created by created by George Lucas will be available starting November 19 on PC, Xbox 360 and Playstation 4, however those in possession of the current console of Microsoft and EA Access subscribers will be able to play Star Wars Battlefront from 12 November for a total of 10 hours. 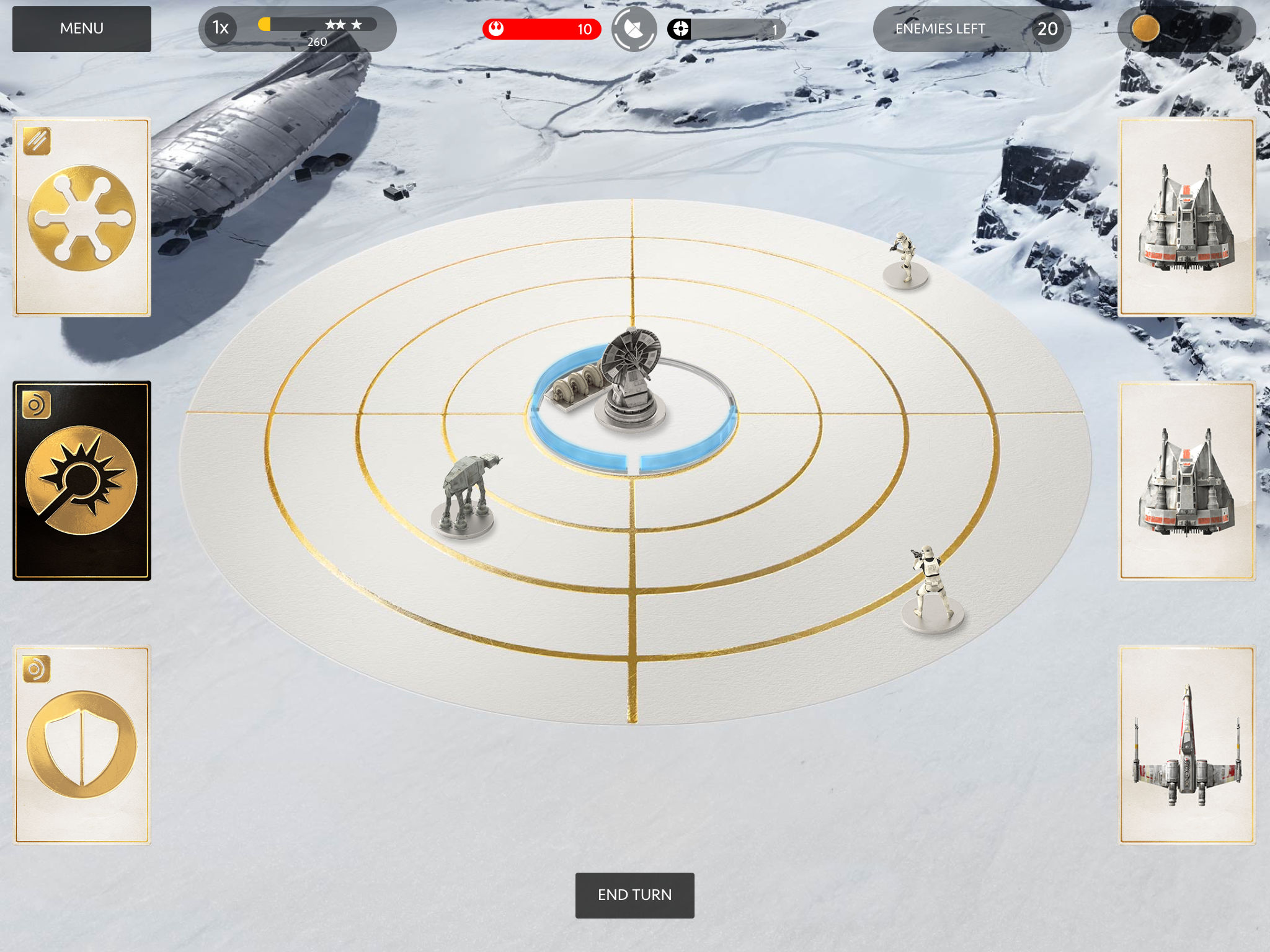 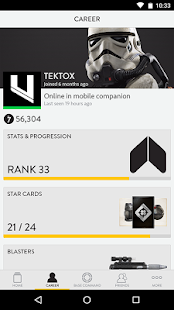 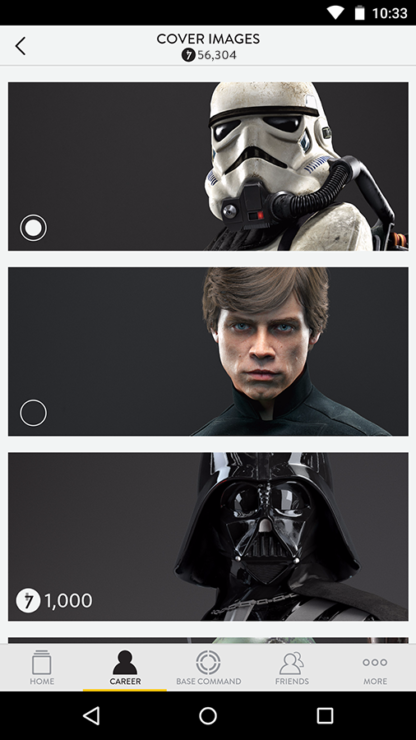 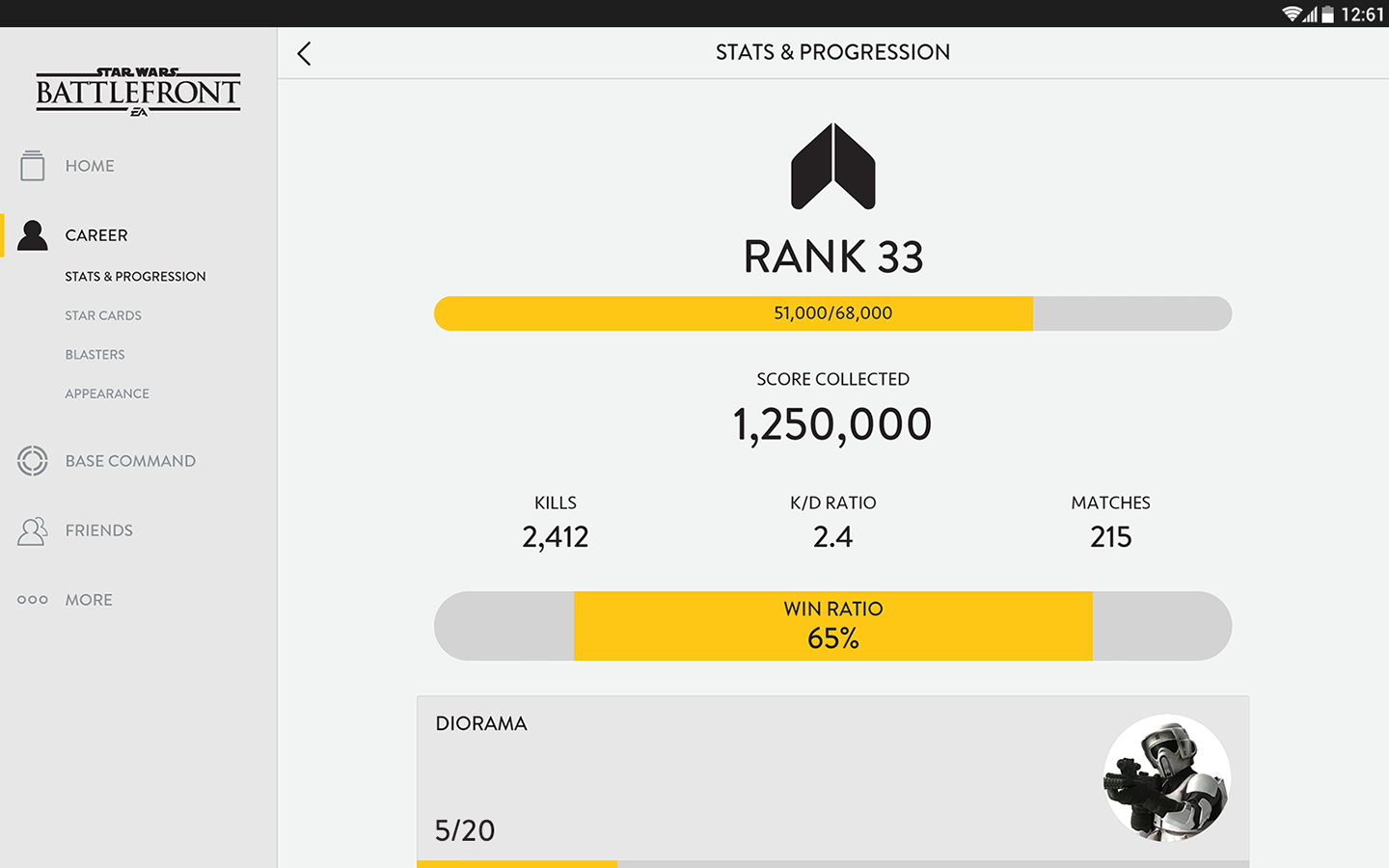 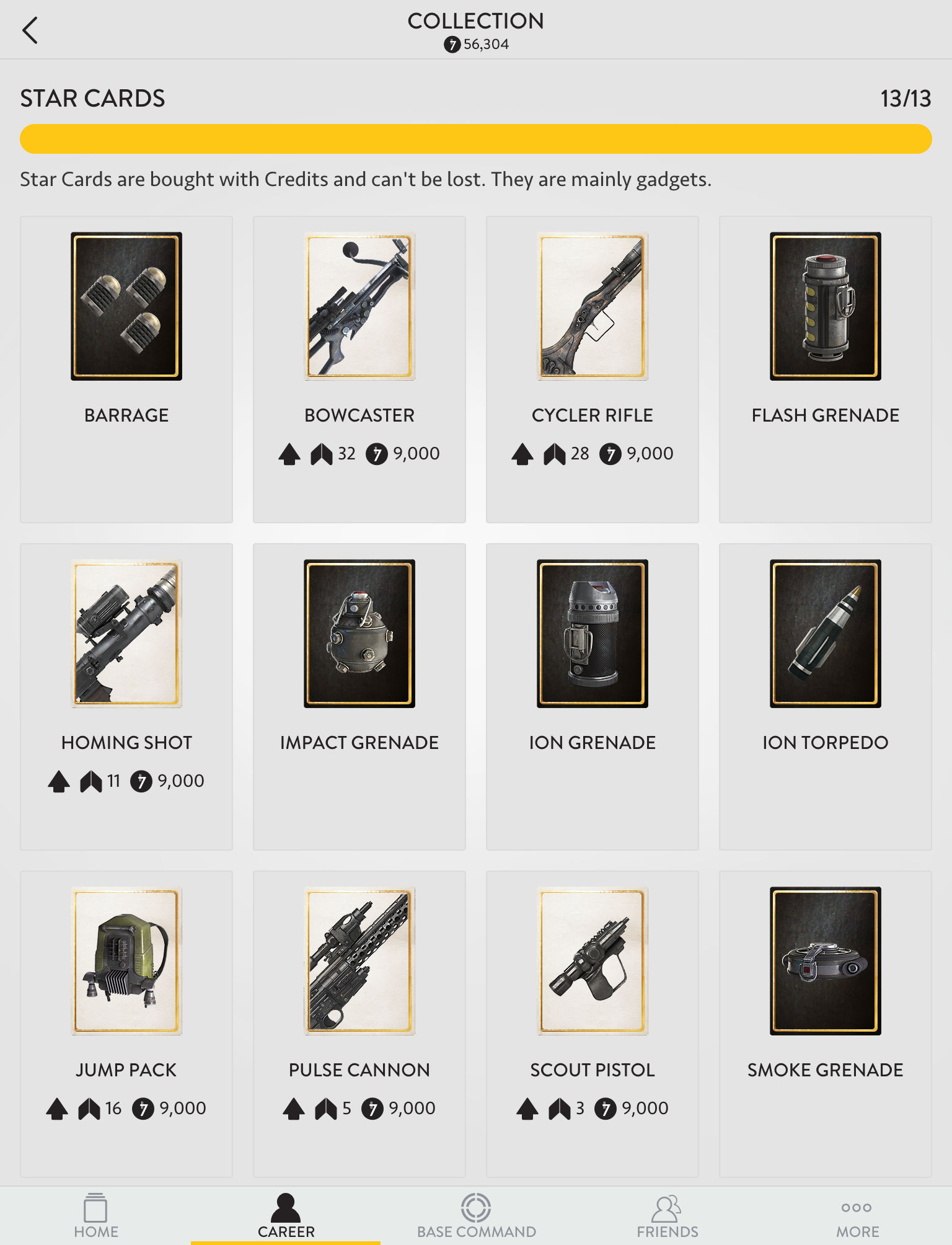