In addition to the Xperia Z1, Sony also presented two new Cyber-shot models, which can be used with Android and iOS devices.

In addition to Sony Xperia Z1, Sony also at IFA presented DSC and DSC-QX100 QX10-Lens Style Camera, there are a few different Cyber-shot models. These should help Sony to win the battle against mobile camera.

Cyber-shot DSC-QX10 and DSC-QX100 is according to Sony a new concept to a whole new generation. The two new Cyber-shot models are the result of a camera, where there is cut down to the most necessary for they can be taken anywhere.

The new Cyber-shots products is small, but very exciting. The two cameras are actually only lenses with release button and Wi-Fi connection – so some of what Sony has cut from is the viewfinder screen and “camera-House”.

The two Cyber-shot cameras can be linked together to a tablet or smartphone via NFC or WiFi. When this happens turn the screen on the smart phone to seek for the camera.

There are built-in memory just as they also supports Sony’s own Memory Stick Mini. 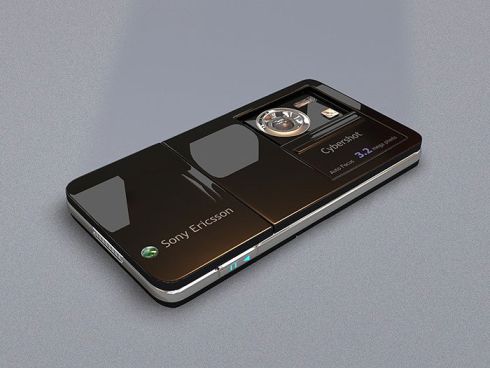 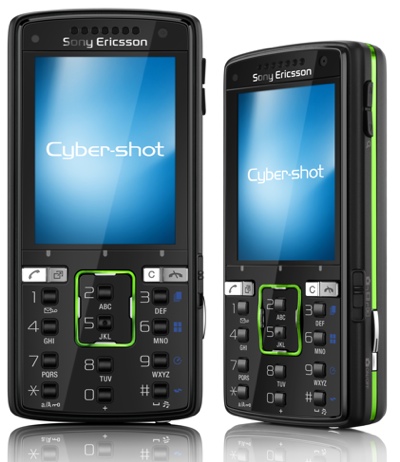 How to use Wi-Fi on Sony Cybershot via PlayMemories Mobile … 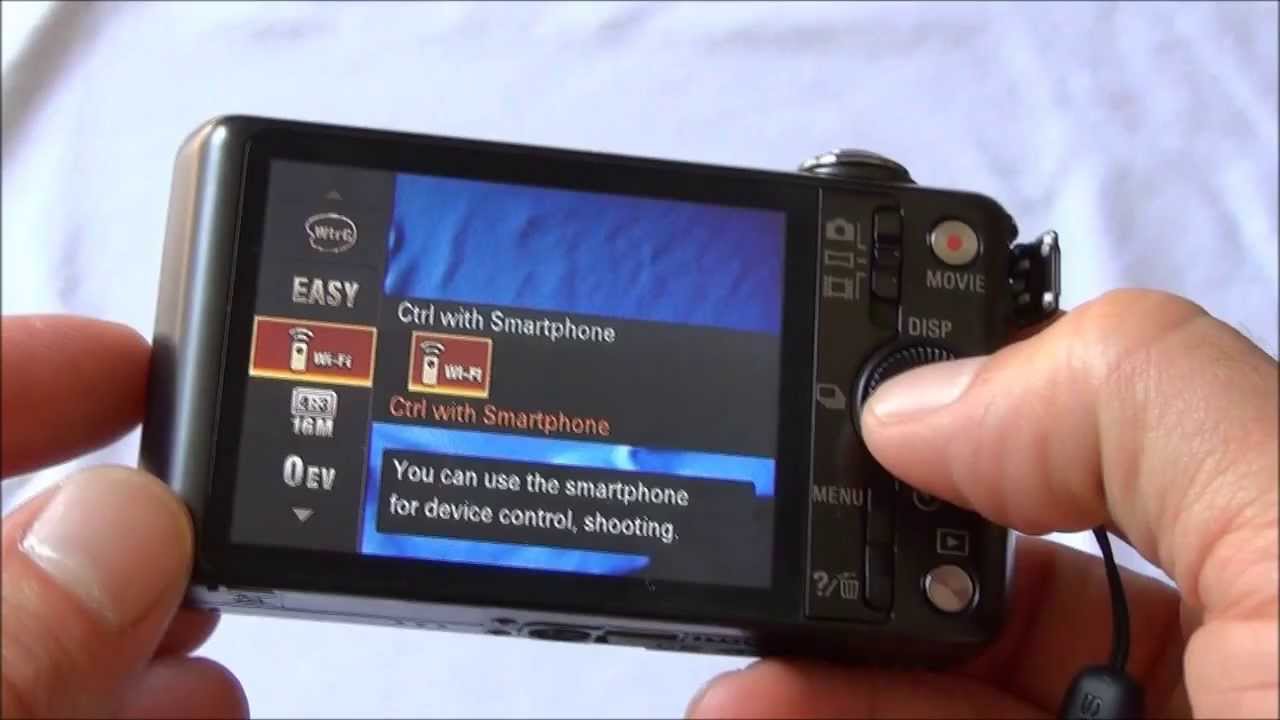 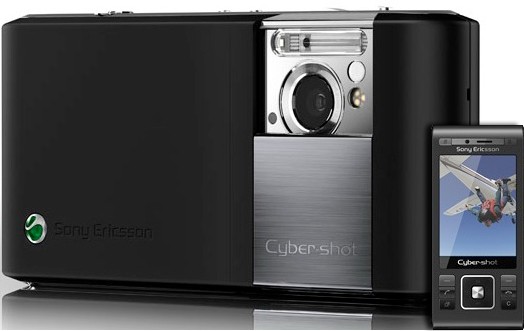