Shoes: What is National is (Even) Good

We Trend for Shoes (WTF Shoes), A pro bono community, was born to promote Portuguese footwear, making it a trend, both in and out of doors.The project came from the hands of Patrícia Valério, a shoe lover who, taking advantage of an unemployment situation, tried to do something useful and that helped to take the country out of the crisis it is in.

“When you look at the name, many may think of the Anglo-Saxon jargon that can be associated with WTF Shoes, but think about it, because it’s that kind of reaction we want to provoke.The kind of reaction we’re going to provoke.Because they are trends, we will create trends in Portuguese footwear for Portuguese and the citizens of the world, “says Patricia.

Portuguese footwear has always been associated with a more rugged but comfortable design.However, in recent years this conception has undergone a turning point.For Patrícia Valério, “Portuguese footwear is currently defined as a mash up of young and innovative design, with the quality craftsmanship of our elders.”

New designers began to leave the colleges that wanted to bet on their own brands.”Here is an interesting phenomenon with a lot of added value”, says Patricia, “that is to see new talent working with the factories of the past, where there is already the know-how and knowledge of artisans, which has come from many generations.There has also been bet on new materials, such as cork, which was previously only used as a component of footwear.”

WTF Shoes has already identified more than 150 national brands and is daily in contact with several companies that are dedicated exclusively to export and marketing outside of Portugal.”There are brands that export 100% of their production, and only recently have they started to create their own brand, when they only manufactured for private labels,” says Patricia according to Itypetravel.

The World of Footwear Yearbook 2012 report by the Portuguese Association of Footwear, Components, Leather Goods and their Substitutes (APICCAPS) reveals that Portugal is in the top 10 of the world exporters of footwear in almost all footwear categories.Exports grew 21% in value, especially at a time when there is a global crisis.Portugal also has the highest value per pair exported – about 32 dollars – only surpassed by Italy, “which reveals that the Portuguese shoe is a product qualified as” expensive “, but that it sells, due to a bet more and more in the Quality and not necessarily quantity, “explains WTF Shoes curator.

The WTF Shoes community has been growing and has an approved project in crowdfunding, in our site, Which will soon be open to everyone’s collaboration and will help to implement and finance the business.

As a shoe lover, Patrícia Valério knows that there are exceptional international brands that should not and can not be forgotten.However, he believes that what is Portuguese should be valued “because we have added value, design, know-how, tradition, family heritage, innovation and so much, so much more to give”. 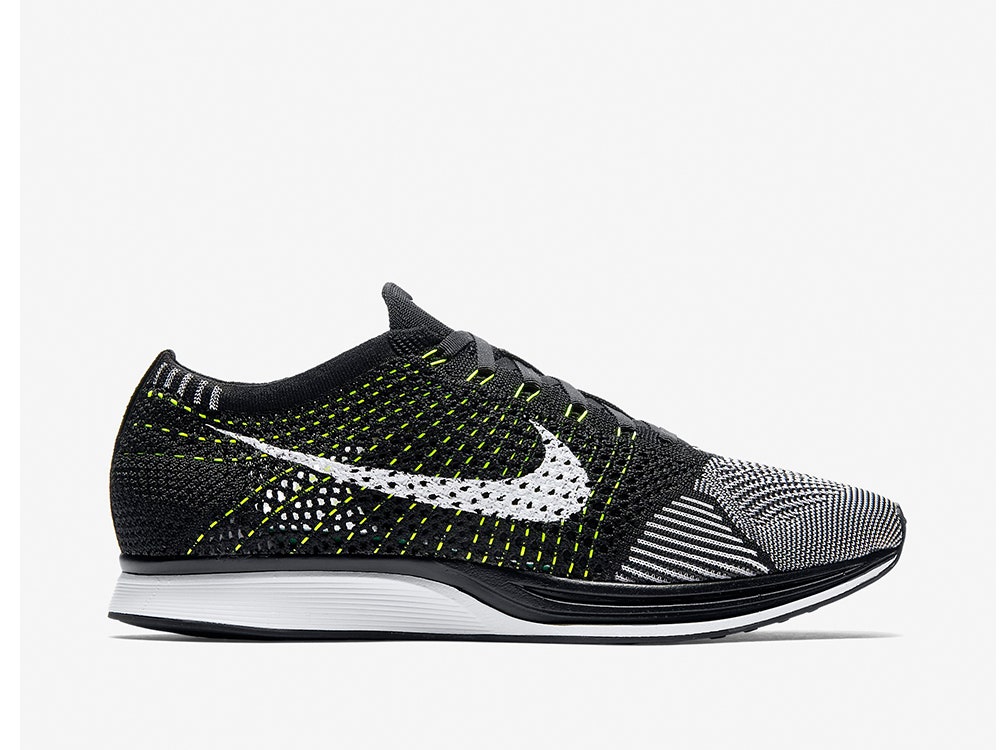 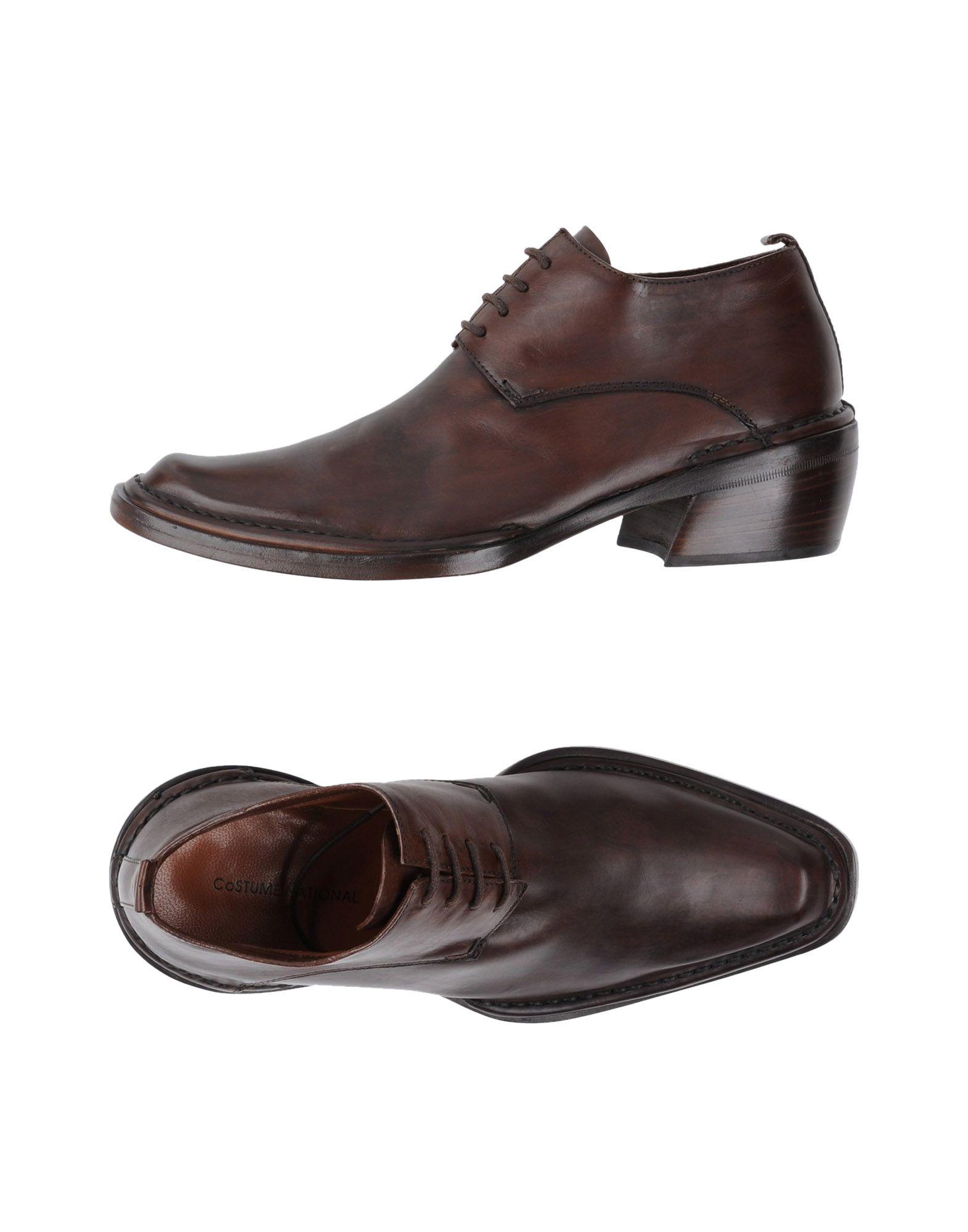 Color debate: What color are the shoes? 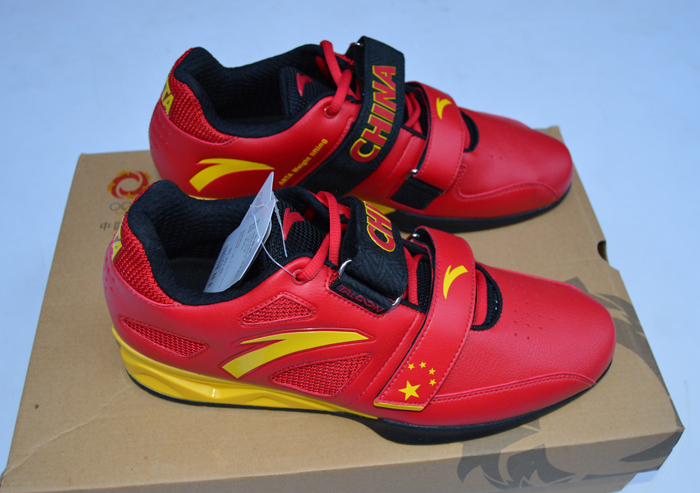 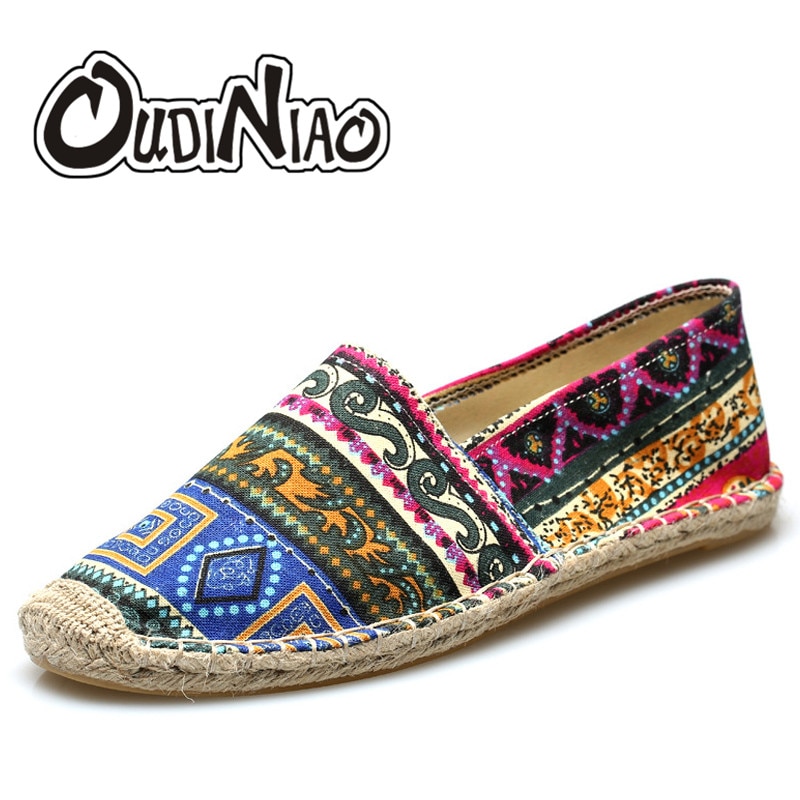 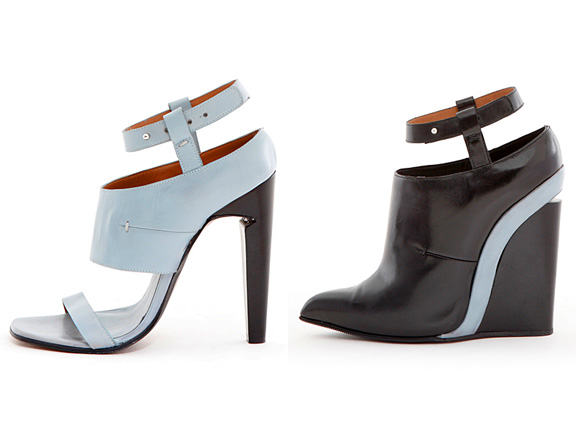