Samsung is launching its new Galaxy S8 shortly before the release and will also release a larger offshoot, the S8 Plus. But this is not to be the case for the manufacturer in 2017. After the Galaxy Note 7 put a fiery finish last year, the note 8 2017 is to flash the entire industry again, but this time in the positive sense. A designer has presented a concept of how the Galaxy Note 8 could look this year.

If we take the note 8 to the S8, then we can assume that the next flagship will remain quite large, but still handy. This could also be the case with the Galaxy Note 8, the Infinity display, which is almost borderless in the case. A designer of the DBS Designing team has taken the trouble to design a concept of how the Galaxy Note 8 could look this year.

With a 6.4-inch display and a 13 megapixel dual camera, the front side, along with the speaker and various sensors, would make a good figure. According to the concept, the Homebutton should be completely integrated into the glass and thus react to the touch itself.

The back of the Galaxy Note 8 is to have a fingerprint sensor similar to the Galaxy S8, but this time it should be a little more comfortable. The concept is directly below a 16 megapixel camera. As with the Galaxy S8, the note 8 on the side should have a button with which the language assistant Bixby should be activated directly.

Beyond the mere optics, the designers speculate on a QHD+display. Note 8 is expected to have over 6 gigabytes of memory and 128 gigabytes of internal memory. A battery with a saturated 4,000 mAh is supposed to provide the processor with the necessary energy. Whether it is a Snapdragon 835 or the in-house Exynos will act, is currently still open.

Depending on the release date, the Galaxy Note 8 could already run with Android O, but we assume that Android Nougat will be used for the time being. 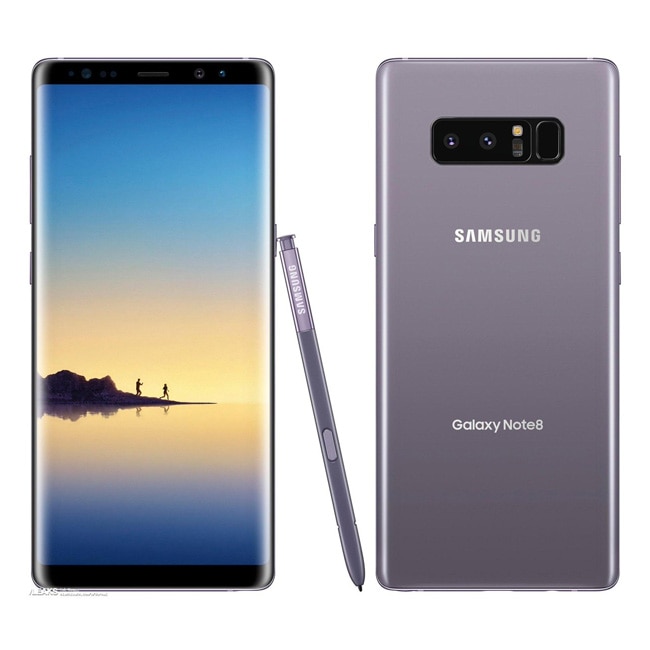 Do Bigger Things with Samsung Galaxy Note8, the Next Level … 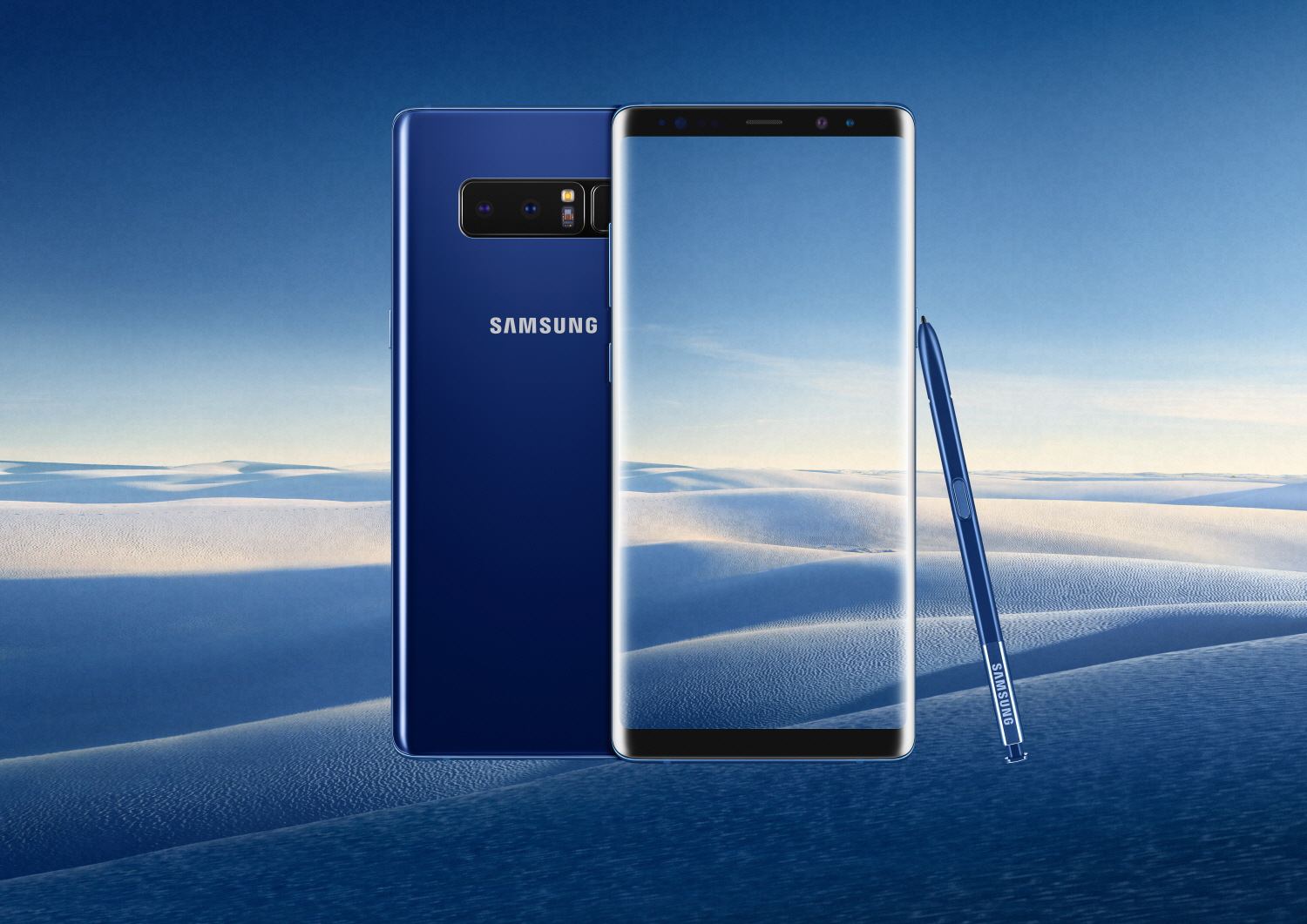 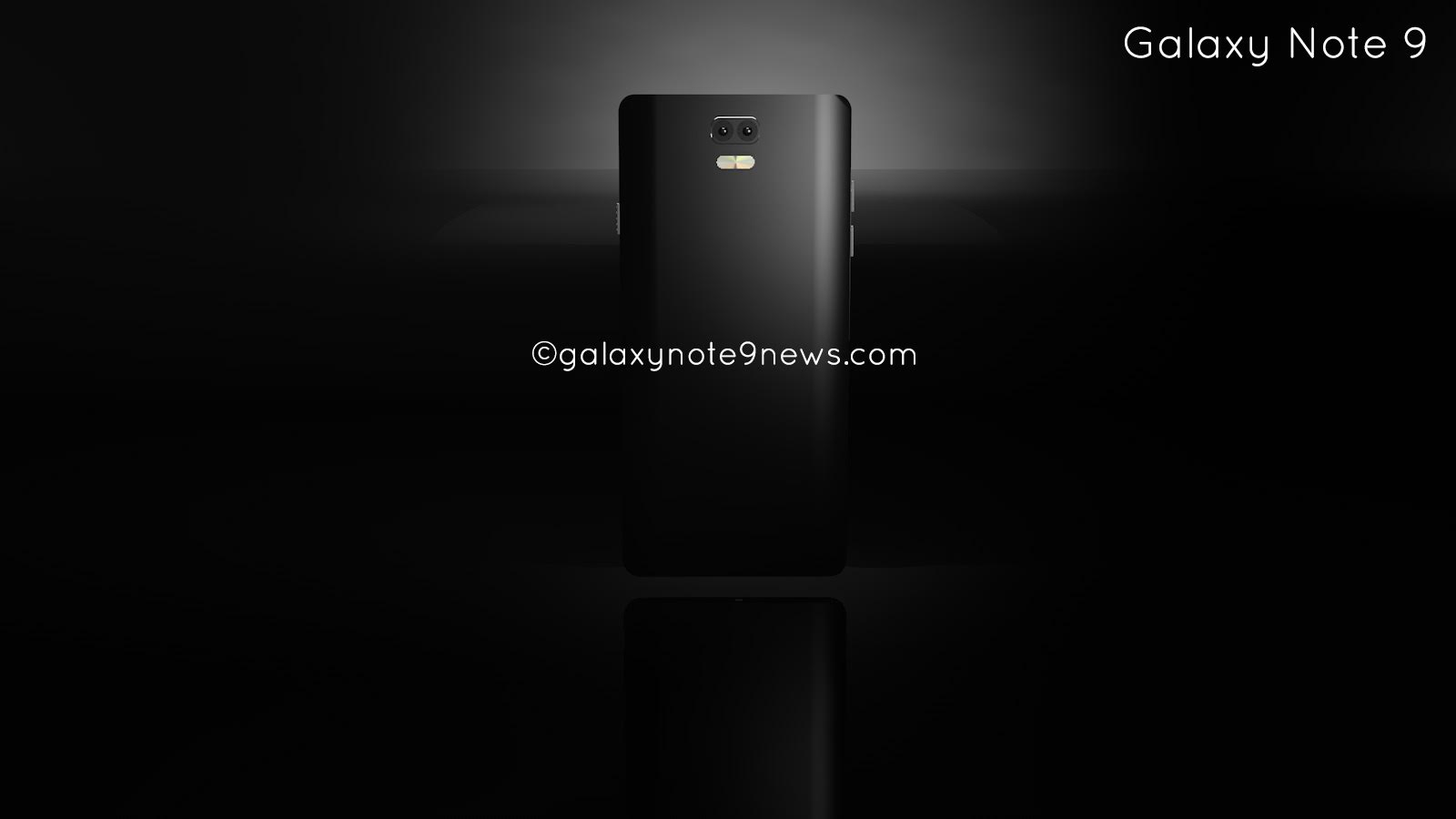 Samsung Galaxy J7 Plus is the next Samsung Dual Camera! Samsung Launches the new Galaxy Note 8 with an Infinity … 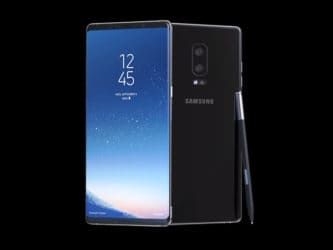