Samsung has at IFA in Berlin presented their latest highend Android tablet computer. The name is Galaxy Note 10.1 the 2014 Edition.

As the name suggests, it is a redesigned version of last year’s model.

With Multi Window feature, users can run applications in two separate Windows, the e is even possible to drag content from one window to another. This happens with S Pen.

As on the new Galaxy Note 3 is the functionality around the use of memo functions and S Pen expanded quite a bit.

On the software part is also occurred a share. Twitter comes for example in a redesigned Edition customized Note 10.1.

Samsung Galaxy Note 10.1 2014 Edition comes in the Danish stores during the third quarter of 2013. The Danish price is yet to be disclosed. 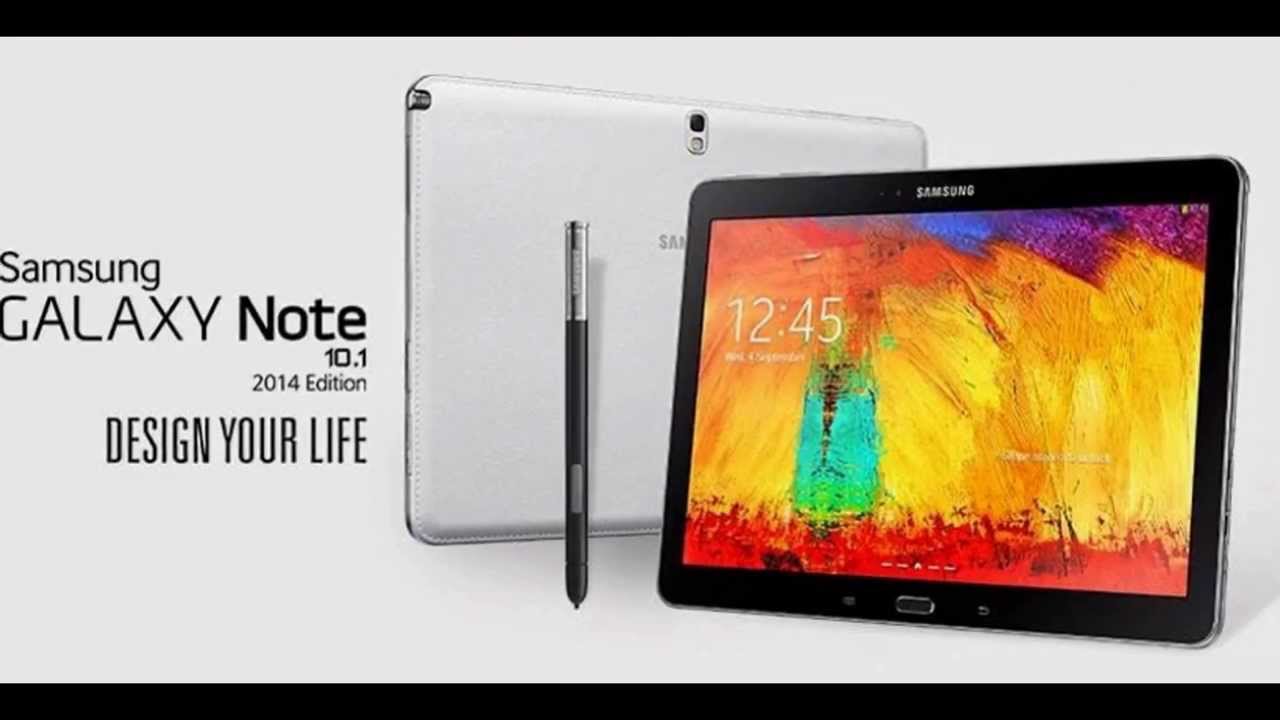 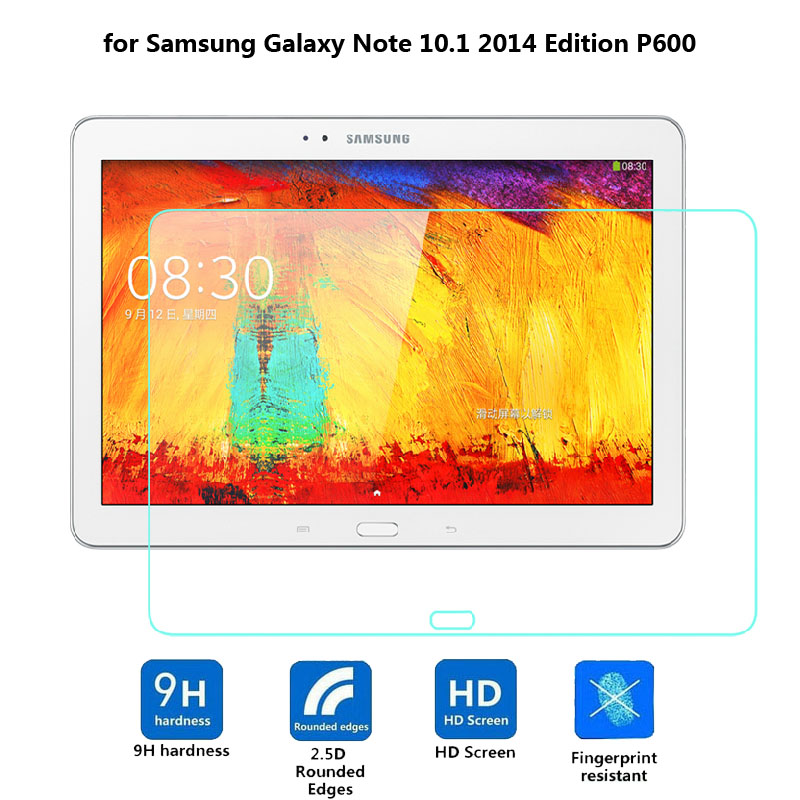 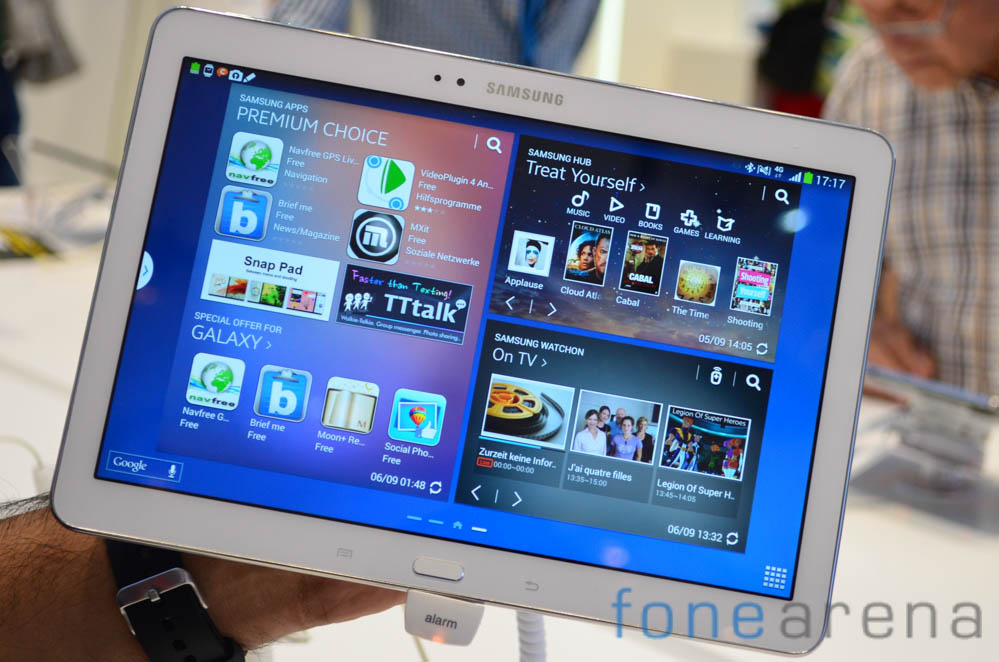 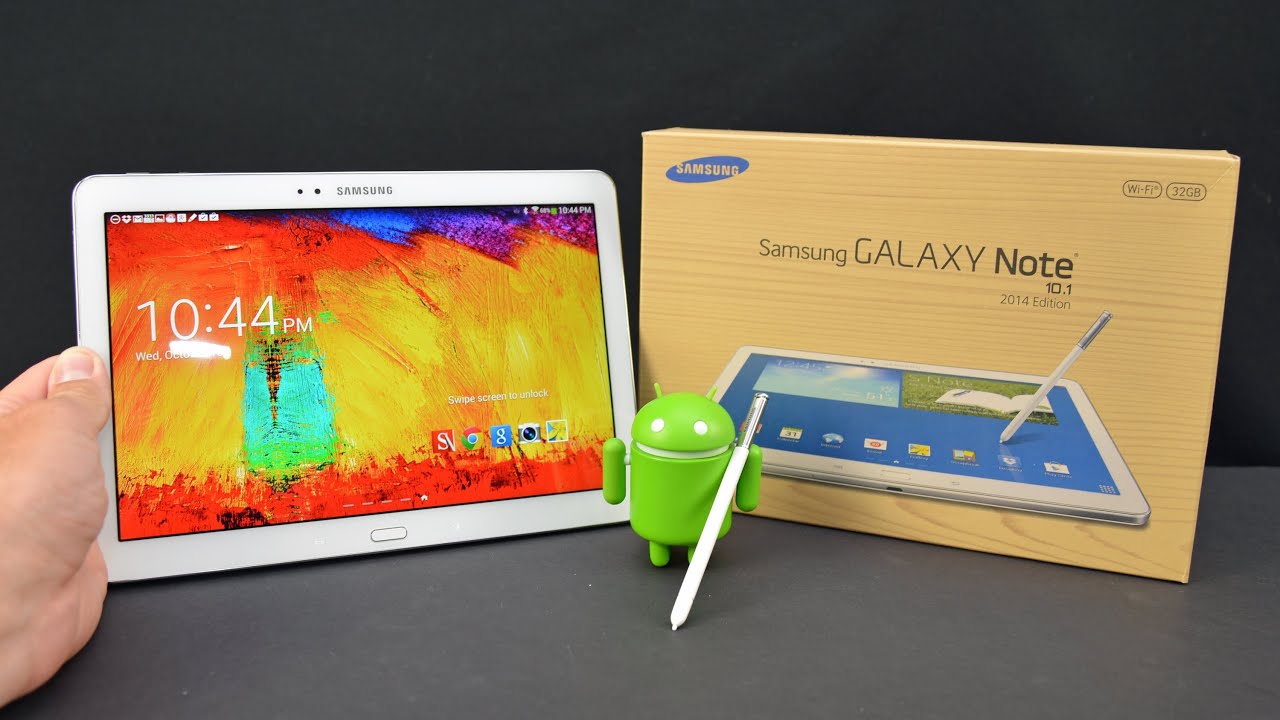 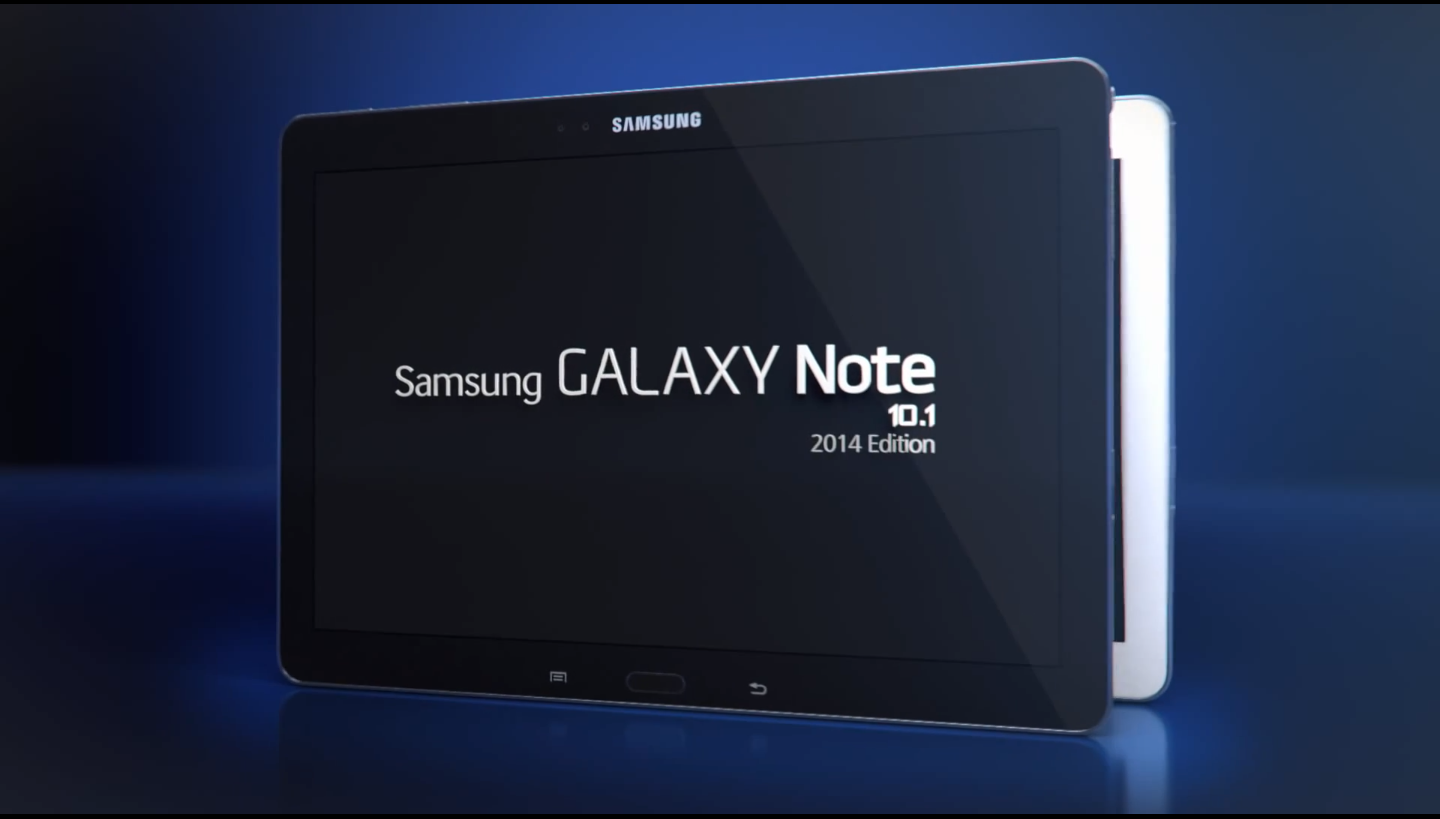 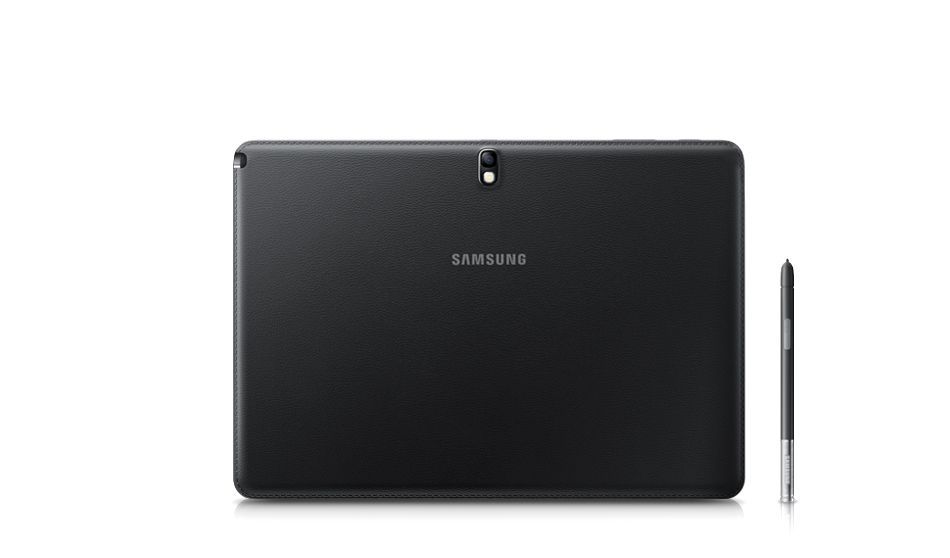