Samsung Galaxy Advance, The New Dual-Core Samsung for Its Mid-Range

The Samsung Galaxy Advance will be a mobile with a dual-core 1 GHz processor He is currently unknown model and manufacturer. The terminal will highlight its curved design and its screen 4 inch SuperAMOLED with a resolution of 800 × 480.

In its interior it will take Android 2.3 (Gingerbread) but it is fact that soon upgrade to the new version 4.0 (Ice Cream Sandwich). It will take 768MB RAM and there will be two versions, one with 8GB and one with 16GB of internal memory, and both with microSD card reader.

The Samsung Galaxy Advance is ideal for those who want power but do not want an excessively large screen. The terminal will be present at the MWC 2012 which will be held from February 27 to March 1 in Barcelona. There is expected to give more information about the terminal such as release dates and prices. 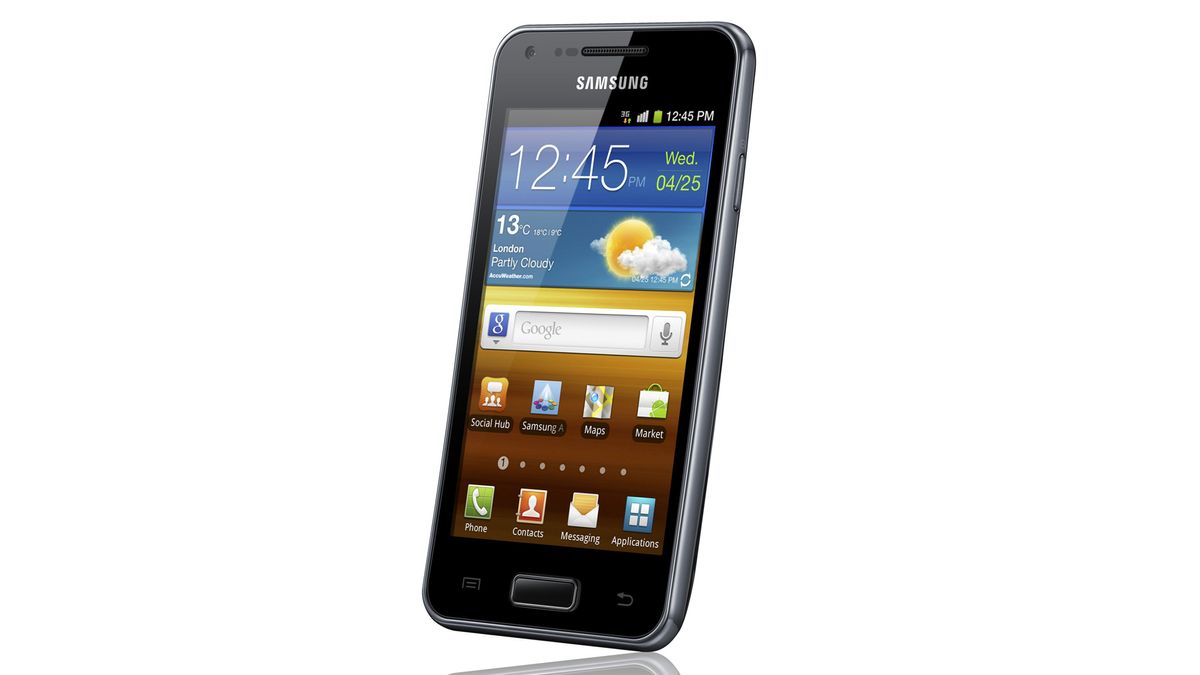 Samsung Galaxy Core Announced Coming with Android in a … 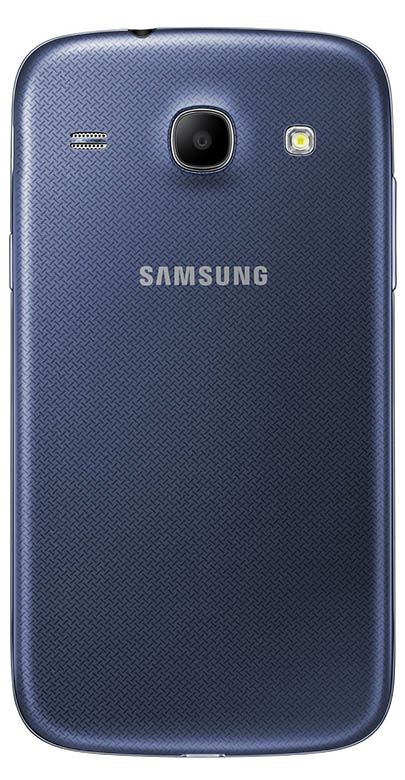 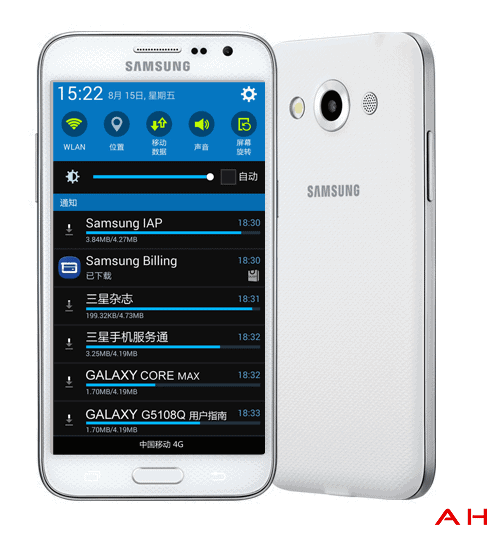