Political System of the Comoros


Following the Constitution of 2001, the Comoros is a federal republic consisting of the three islands of Njazídja, Nzwani and Mwali. The executive is added to the head of state, the president, who is elected in the general election for four years. The presidential office rotates between the elected presidents of the three islands. Legislative authority has been added to the Union Assembly of 33 members; Eighteen of them are elected directly for five years, the other 15 representing the state assemblies.

The new constitution was a result of both Nzwani and Mwali in the 1990s, independent of each other, decided to break out of the federation and join the former colonial power France. However, France did not want to take over the responsibility, and Nzwani then declared himself independent. The new union agreement of 2001 is an attempt to keep the country together, but state formation is still very fragile. 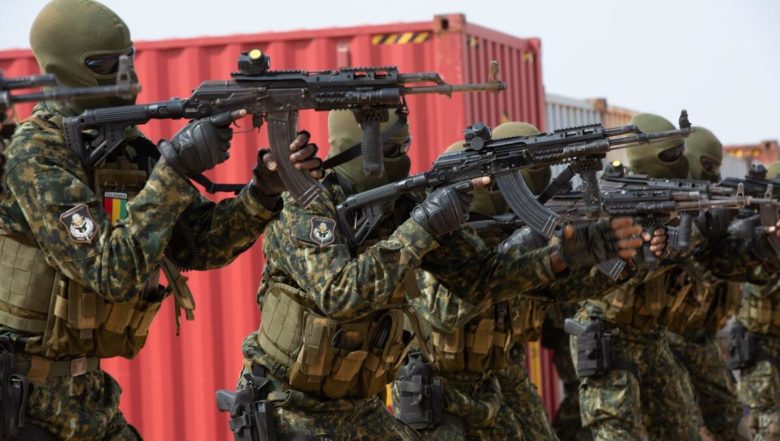 The judiciary is based on Islamic and French traditions. The Supreme Court is the Supreme Court with seven judges. Otherwise, there are both secular courts according to French pattern and Islamic courts. A Supreme Constitutional Court was established in 2004.

The Defense of the Comoros

The Comoros have volunteer military service with first-time service of two years. The personnel of the Armed Forces of the Comoros is estimated at about 1,000 men, including 500 in the army and 500 in a police force. Following a 1996 agreement, France has a military presence in the Comoros.