News from the Outdoor Blogosphere in August

Also the August brings outdoor friends not only in the nature, but also in front of the computer. For this reason I will show you my personal highlights from the world of outdoor blogs this month.

The Tours In August

Since just the summer months offer a tour after the next, the trekking tours of my favorite bloggers can not be missing:

Christian of 1001miles has brought you many exciting pictures from the Dovrefjell in Norway.But you should look at it yourself, since the pictures say more than 1001 words.

Also on the blog of Thomas and Caro there are two exciting reports about the Fjellräven Classics 2010.If you ask yourself why you should write two reports in a blog for this event, then you should convince yourself, because while Thomas was more comfortable, Caro had the declared goal of running the route under 24 hours.

Bloggers like Daniel alias MrSunrise prefer to spend their time at the DAV Sommercamp in the Alps and also deliver a lot of pictures and a certain degree of wanderlust.

Last month, the outdoor fair took place in Friedrichshafen and flooded us with a wealth of equipment. Of course, this information went beyond all outdoor blogs.

I have already presented to you the Laser Ultra 1 of Terranova. At out site, there is a small overview of light innovations that await us in the future.

And also the Solo-Tarp from the Laufburschen has finally a name: monoLOGE will be the fine piece hot and hopefully soon also officially to the acquisition stand.

Of course, always find new bloggers the way in our middle. That is why I would like to introduce you to two new blogs, which hopefully will overwhelm us with plenty of content in the future.

The first is my own creation. At Alpin-Klettern.de I will report on the climbing and mountaineering. This step I have gone to make this blog here, true to the ultralight thought a bit easier.

The second blog belongs to a good friend and longtime tour partner of mine. He is still experimenting a bit with his loadkraxe, but he will hopefully write some great reports after his tour in Norway. 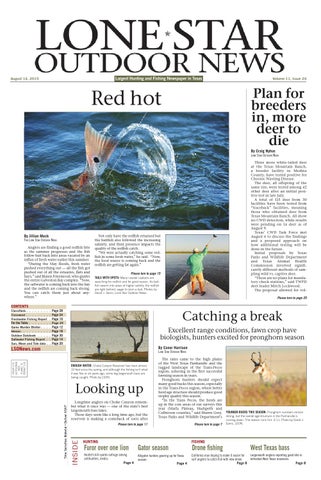 elrow brings its biggest ever, outdoor UK Show in August …