Twitter began testing the new version of mobile service. In testing and available to anyone who owns a smartphone. The idea is to make a beta test with all who want to check out the new interface and functionality.

The preview of this new version is available through http://mobile.twitter.com and works best in browsers that use WebKit as motor (iPhone, Android, Symbian S60 and Palm WebOS). The normal version of Twitter Mobile continues in his traditional address “m.twitter.com” old acquaintance of nomadic twitterers.

Quickly tested the interface. It was built from scratch based on the Twitter API, which means that the retuíte button is available, as well as the reply and the possibility of favoritar. These features were not present in the previous version.

The text box to 140 characters is bigger and now has a counter letters, as in the web version. And if before it was difficult to send a DM (Direct Message, or direct message), now the new interface makes it simpler.

This mobile version is a great evolution and comes to compete with Twitter clients for smartphones, much in use today my day. [Twitter Blog] 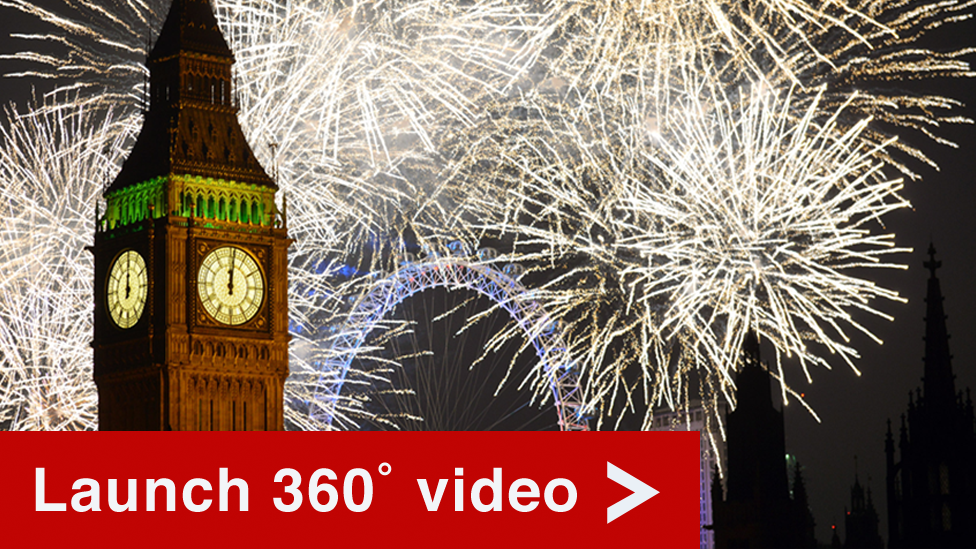 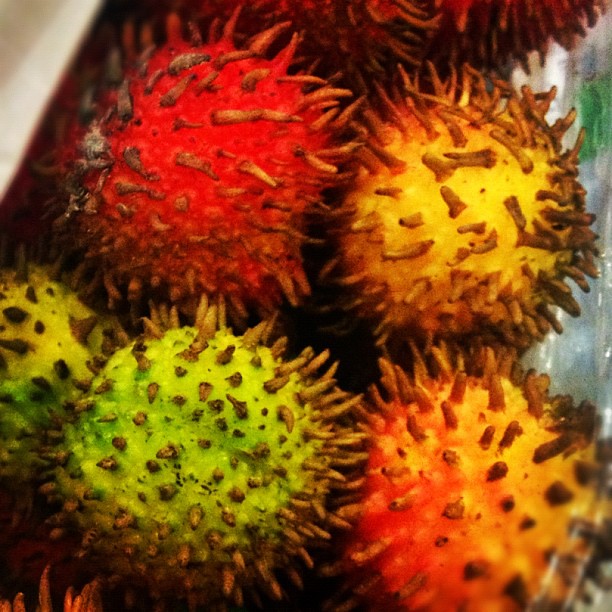 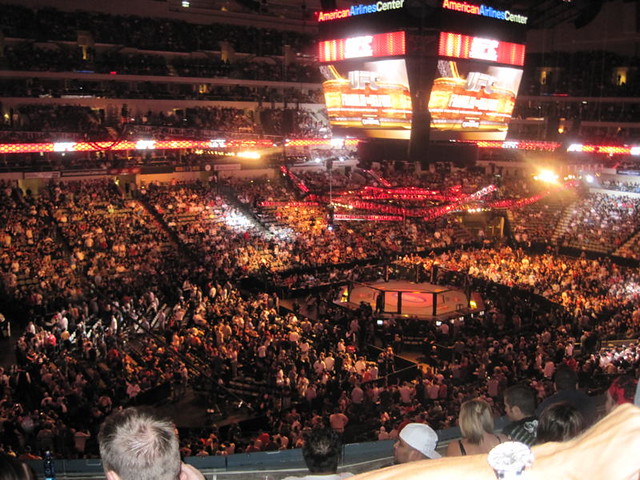 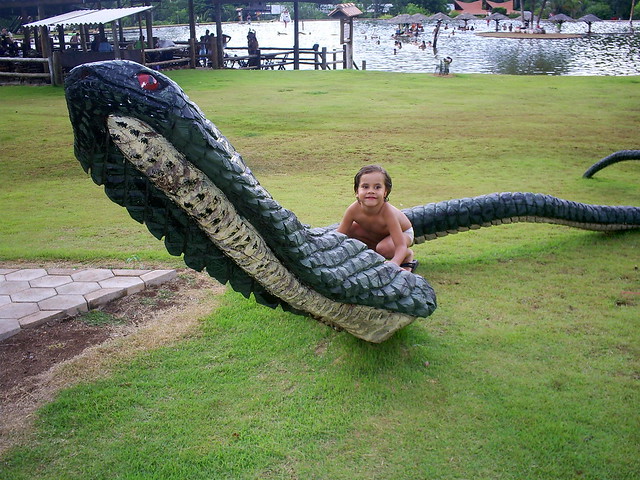 Knitting by Wassermoth on DeviantArt 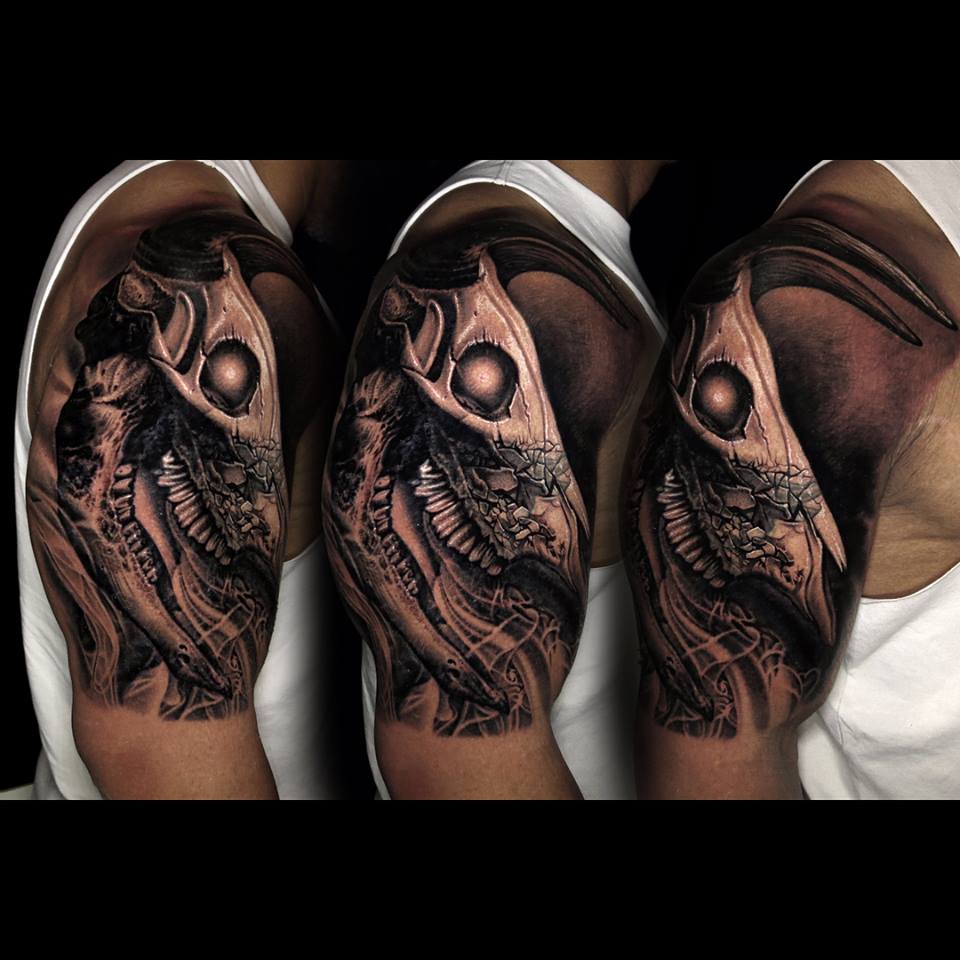 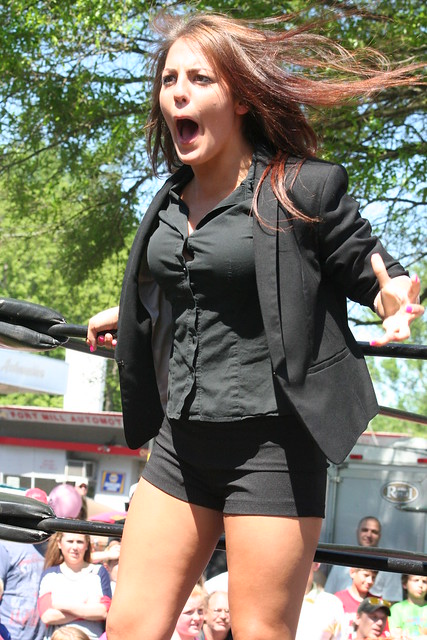 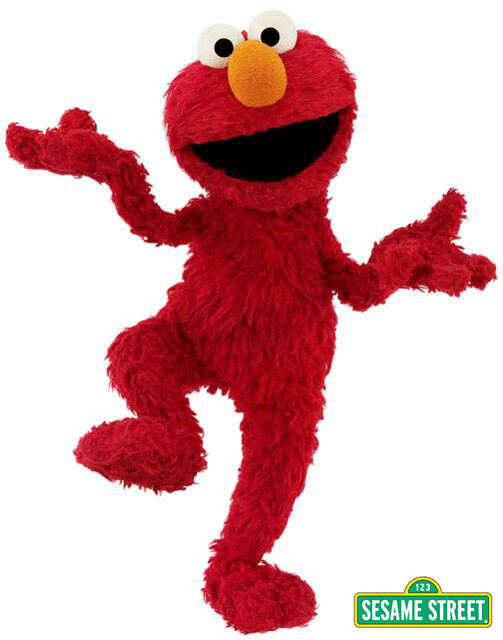 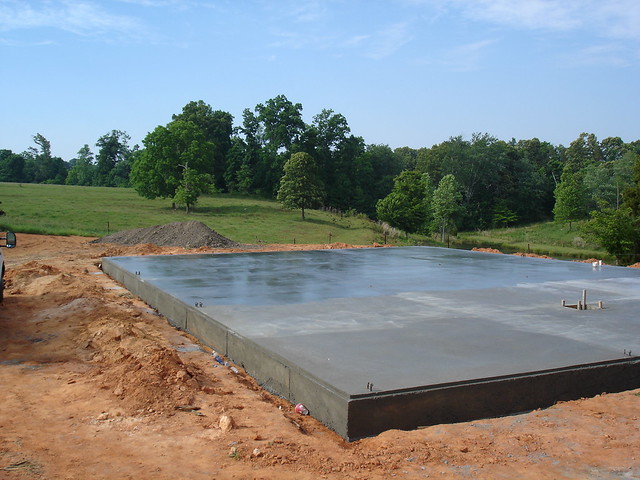 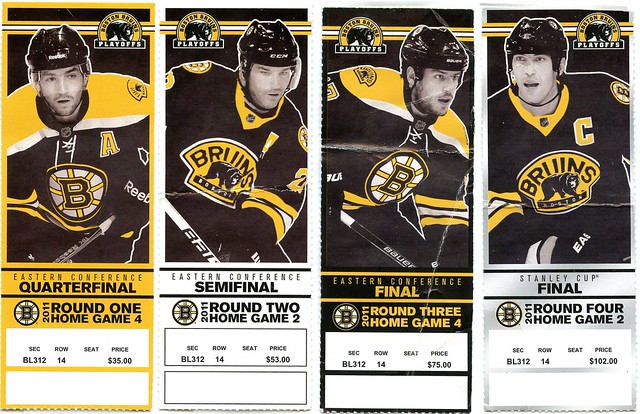 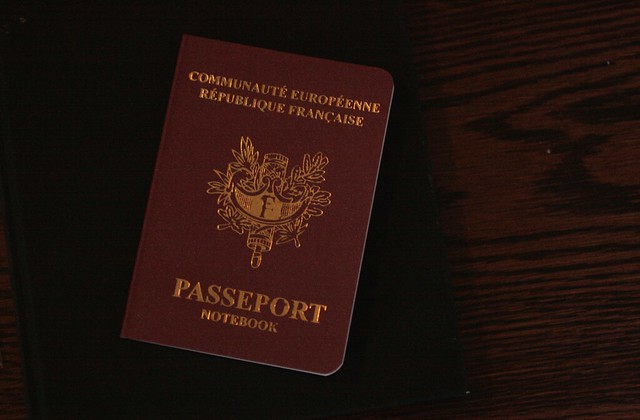 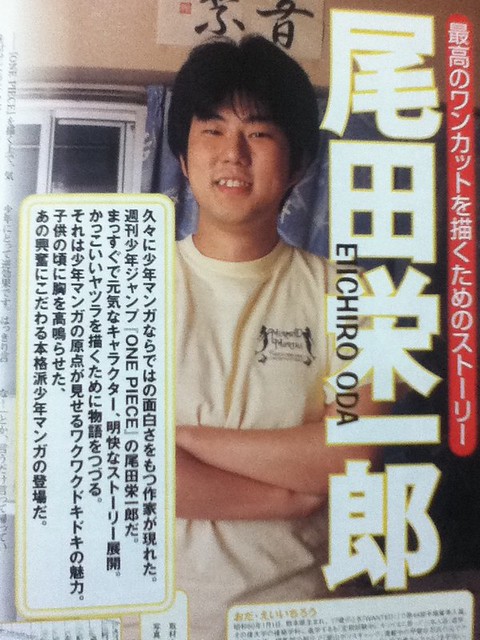 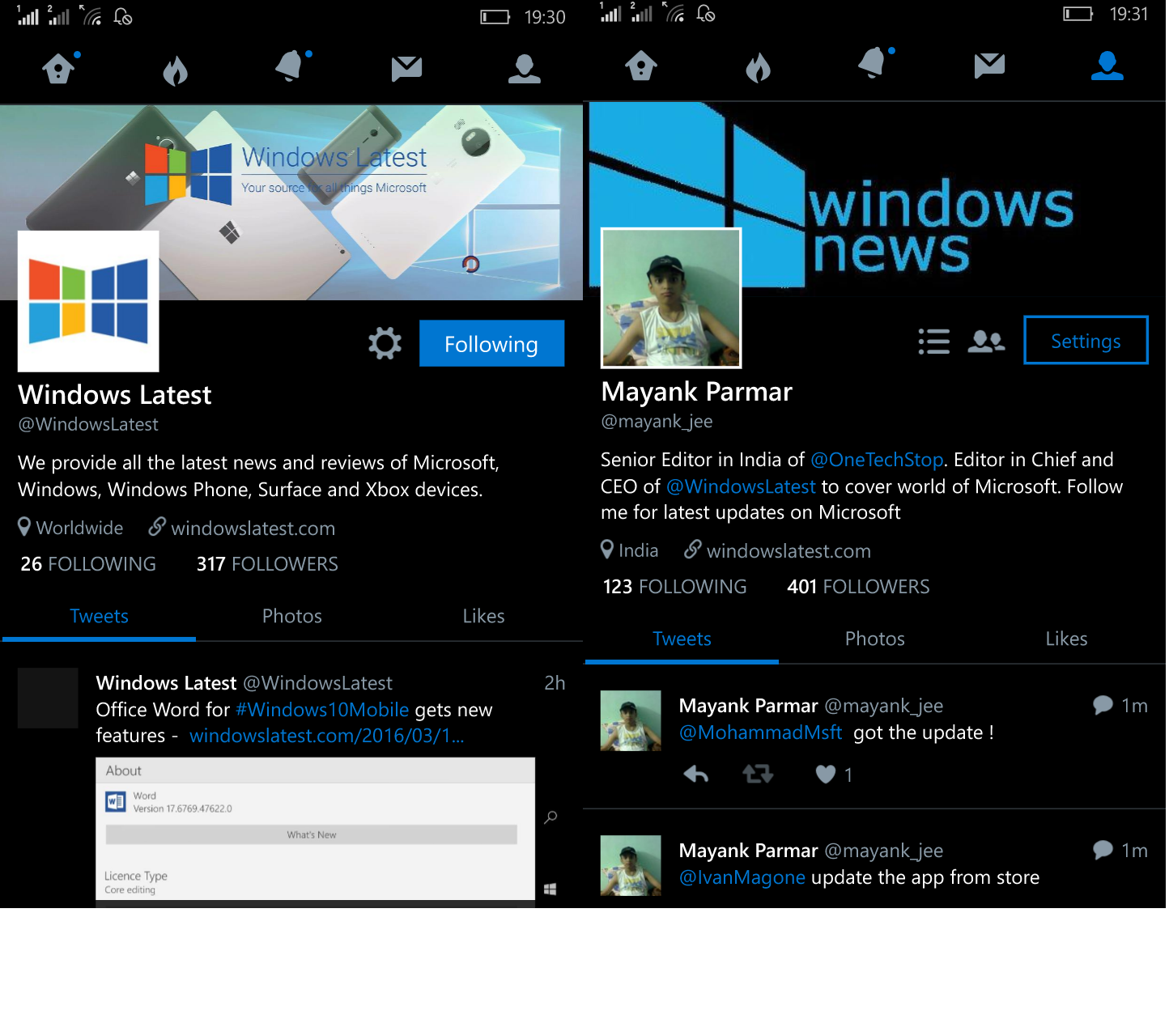 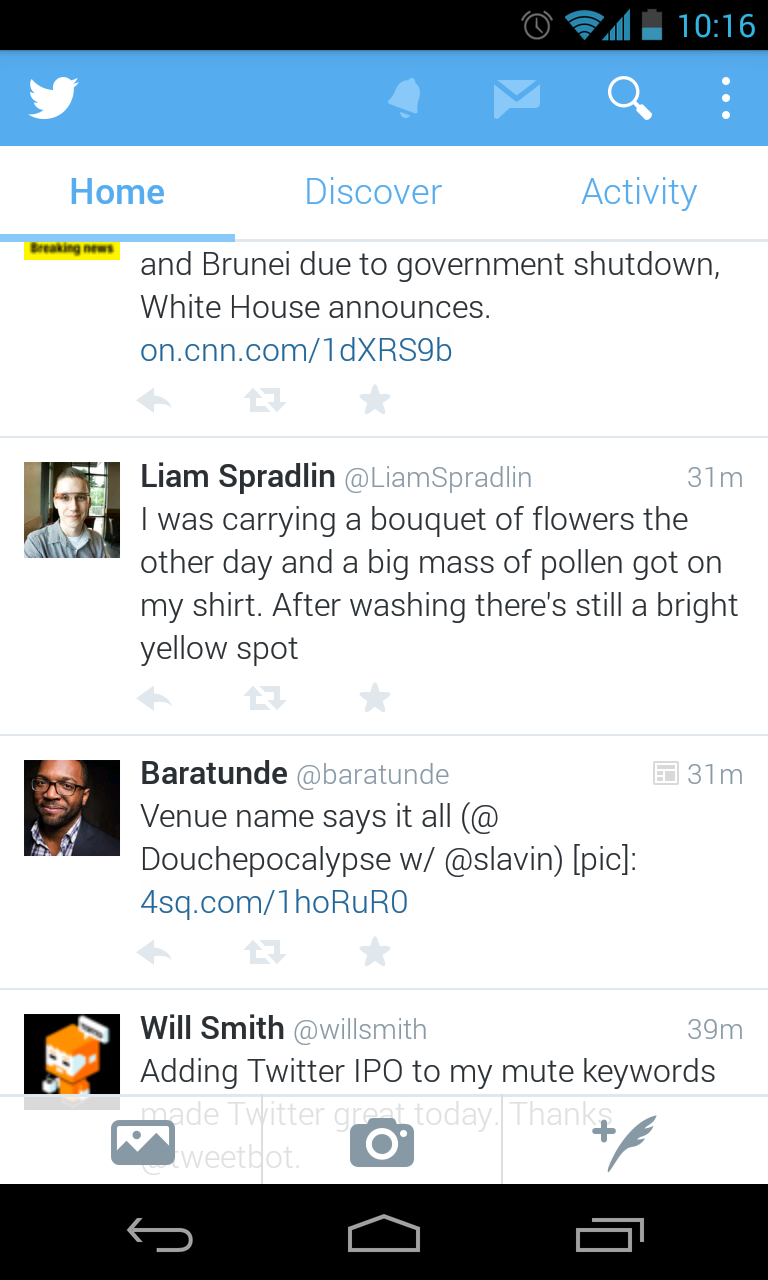