My Iphone 5 Rattles and Rattles

Is It Possible To Exchange With Apple?

After a long time I decided to buy an iPhone 5 almost two weeks ago . Of course, I could have gotten the four, but I wanted to “big” into the business. So it was mainly the large 4 inch retina display, so my choice finally fell on the iPhone 5 and not on the 4S . But also the new Desgin spoke to me much more. The back of the black model I liked so well that I had to have it absolutely in this variant. However, in recent times, many buyers had complained about problems on their black iPhone 5. The owners of abrasions, scratches and dents most often reported anodised aluminum housing as well as rattling inside the housing. Of course, I had no desire to do so. Since Apple had apologized for the defect production and the quality controls afterwards intensified extremely, I’m assuming a faultless iPhone 5 to get – which was unfortunately not so.
To anticipate it, over abrasions or the like in the aluminum case I can not complain. Everything seems to be okay with me. Even after almost two weeks of use without any protective cover you will not find any scratches. People who claim that new iPhone would be more sensitive to damage than the predecessors, iPhone 4 and 4S, I can not confirm.

Rattling or rattling in the upper part of the case
After the initial euphoria of the first days had given way, I noticed more and more often an annoying noise on my iPhone 5. It can best be described with a rattling or rattling, as if inside the case something loosely. Should I get a faulty model? I first grabbed the iPhone 4S of my girlfriend and shook off. I did not notice such a clear rattling as with my device. So I researched further on the search for other experience reports. With the help of Google I found the Internet. In various forums I have read the noise would be normal and would come from the lens of the camera. But how can such a sound be described as normal? Apple advertises on the homepage with the following slogan: “The iPhone is made with a precision that one would expect from a Swiss watch. Not from a smartphone. “If you give your product that way, I think the quality of the processing should also correspond to the advertising promise. By chance, I have two friends in my circle of acquaintances who are also in the possession of the iPhone 5. There lay, it close their phones on the same defect to check. I regretted that he did not appear with them. So I have no choice but to exchange my device.For this I just called in the Apple Store. I described my problem and they offered me an appointment at the Genius bar. Everything quite uncomplicated. Now I am anxious, whether the exchange of the iPhones tomorrow just as uncomplicated as the telephone call with the customer service. I will keep you up-to-date. I hope I have a device tomorrow in the hands, which is perfect, without rattling and without rattles.

My question to you: Did you have similar experiences with your iPhone 5? Then just write us a comment with your problem in electronicsencyclopedia. 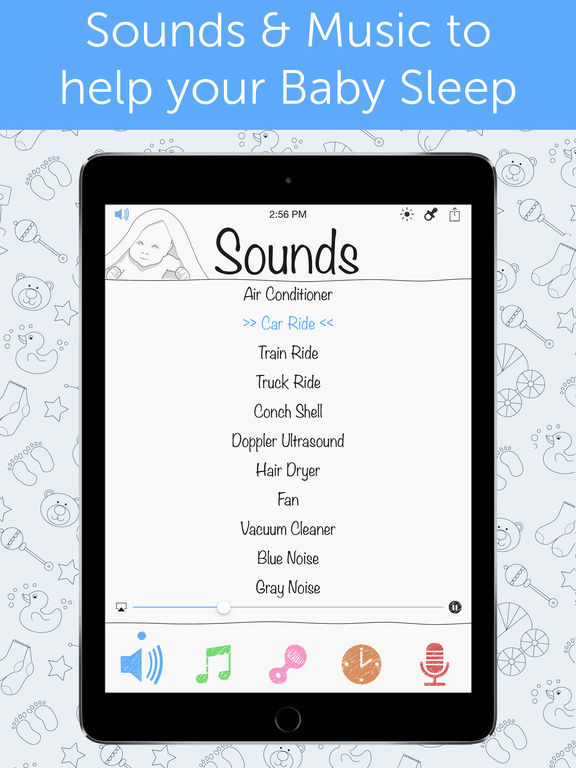 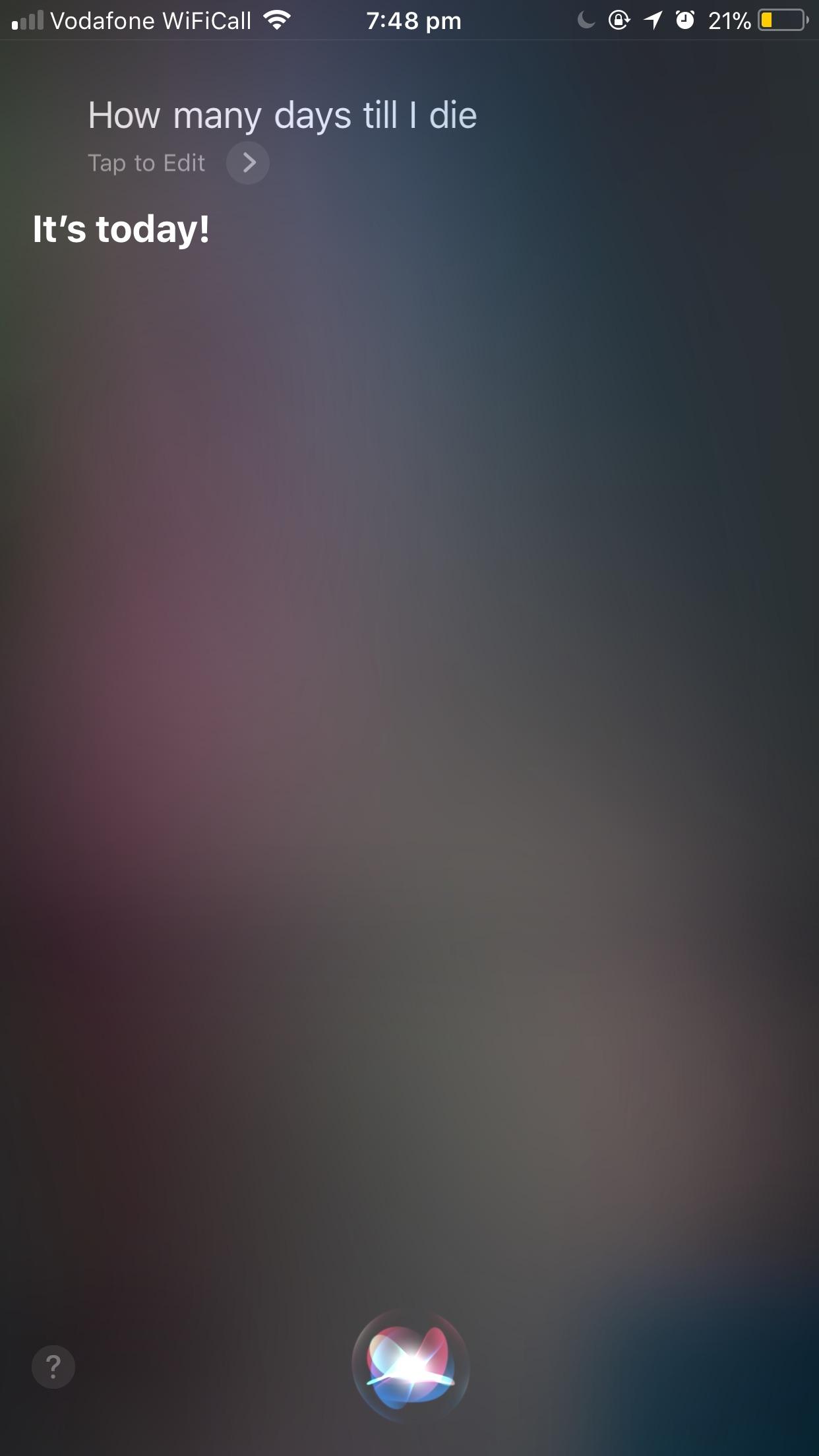 Rattlesnakes are waking up, coming out in Phoenix 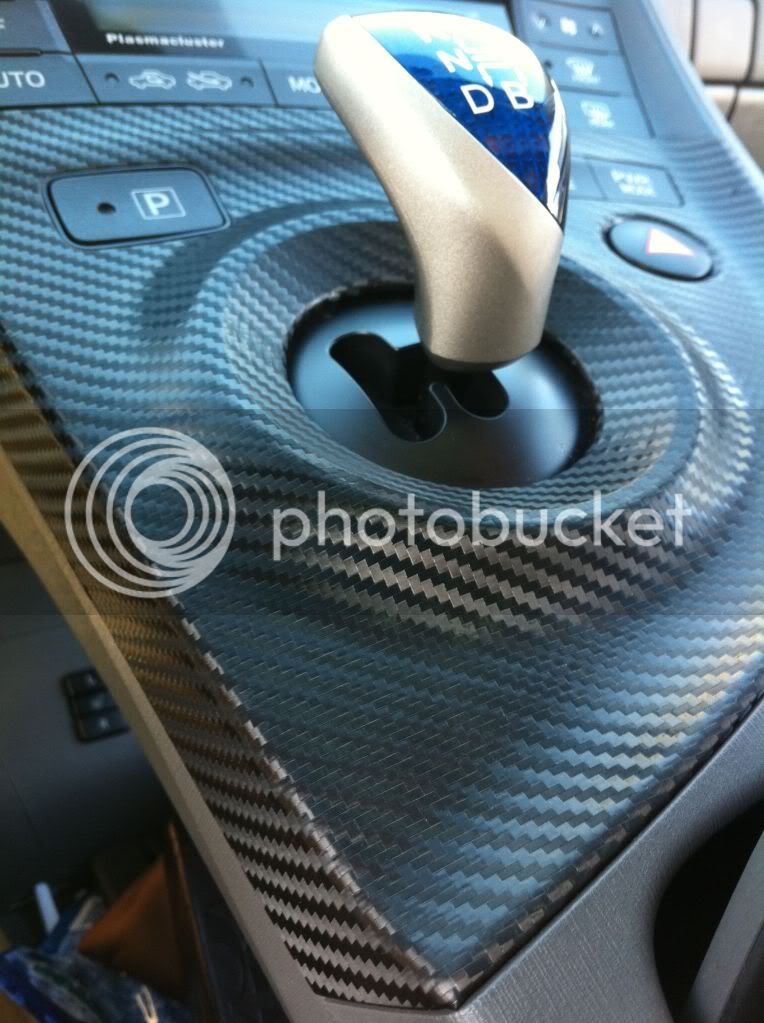 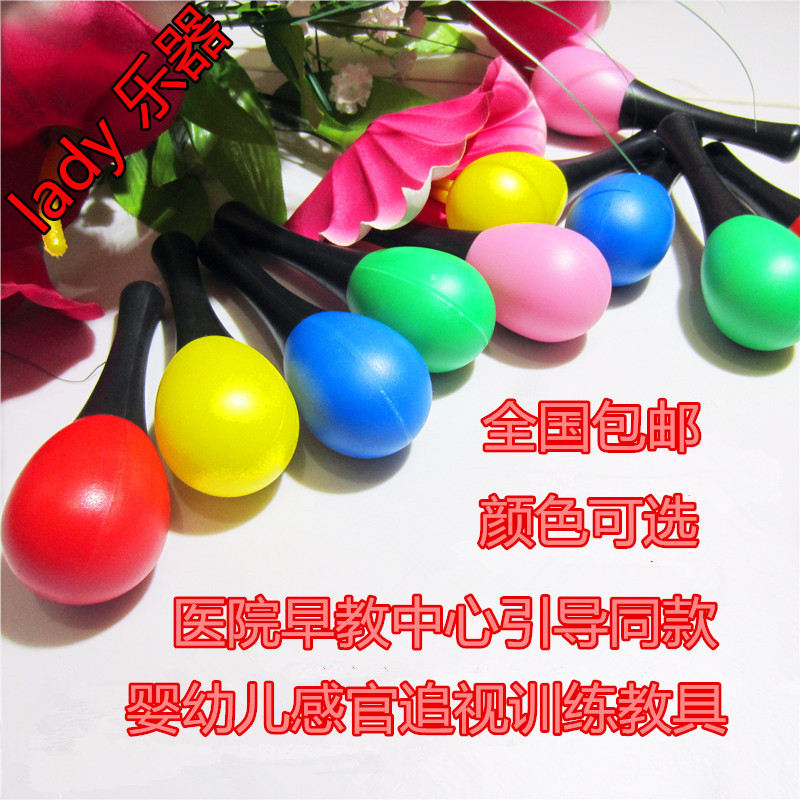 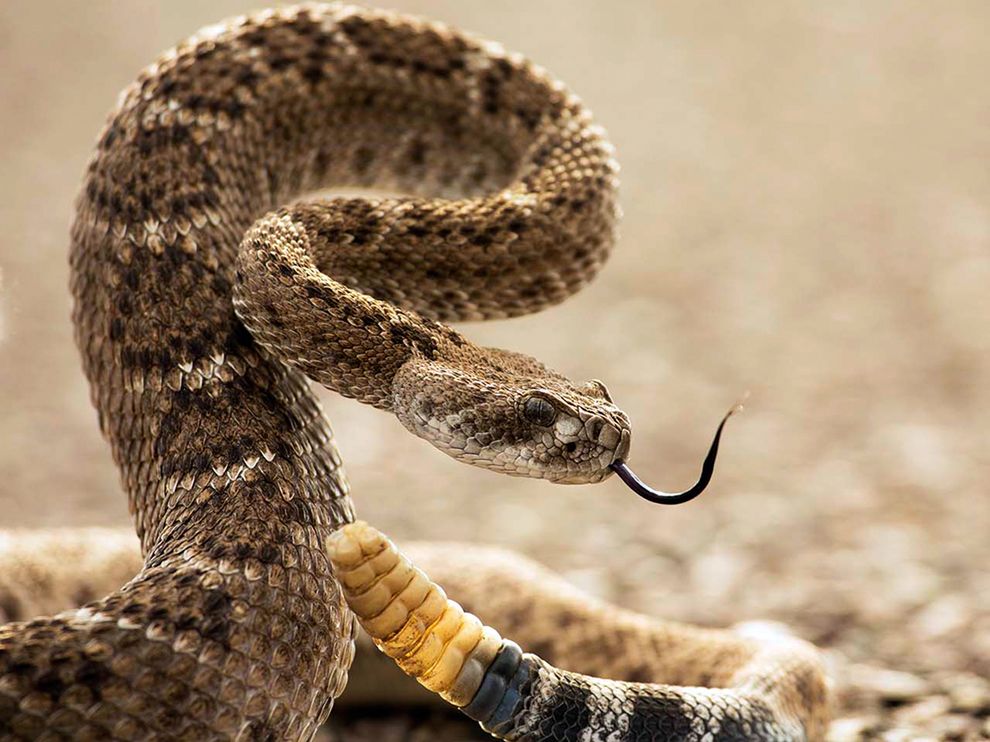 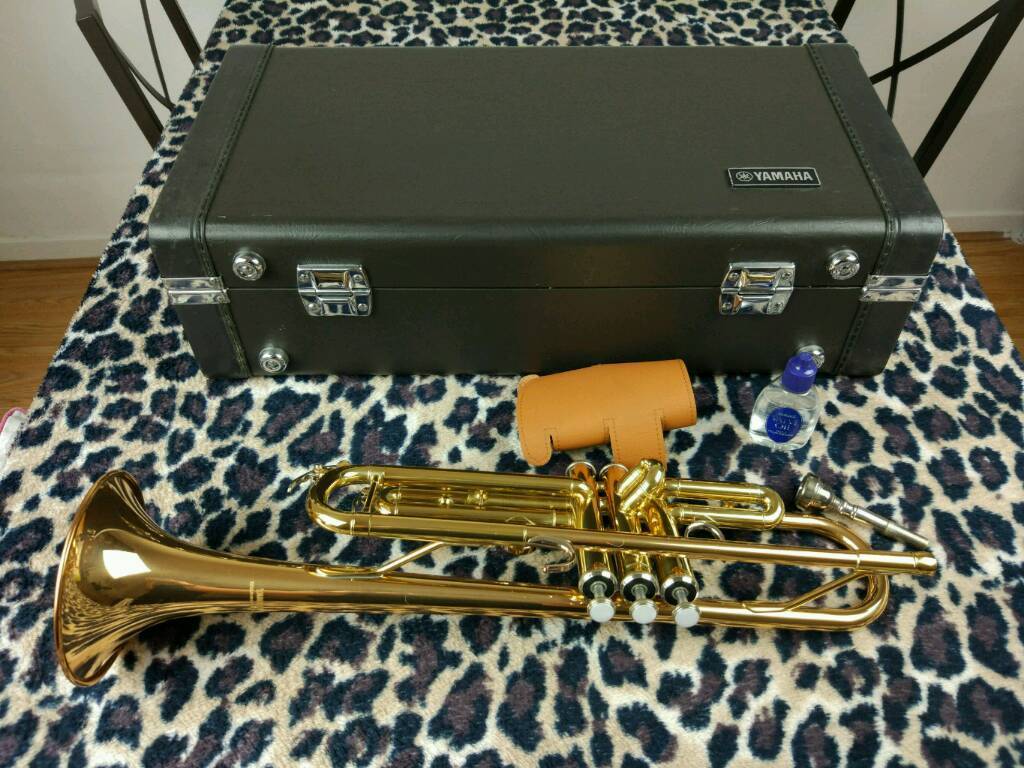 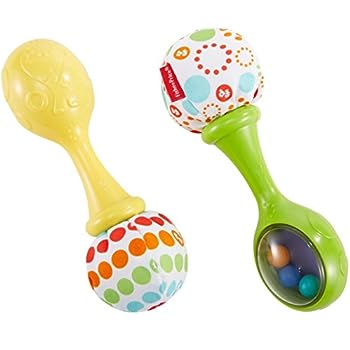 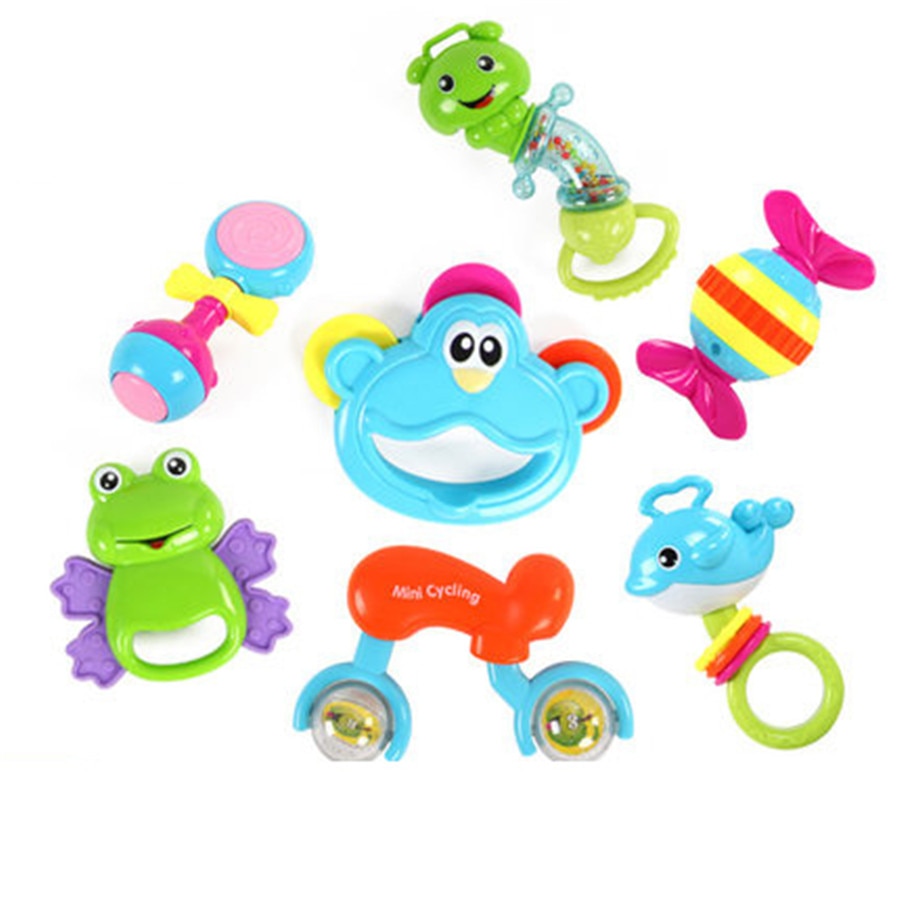 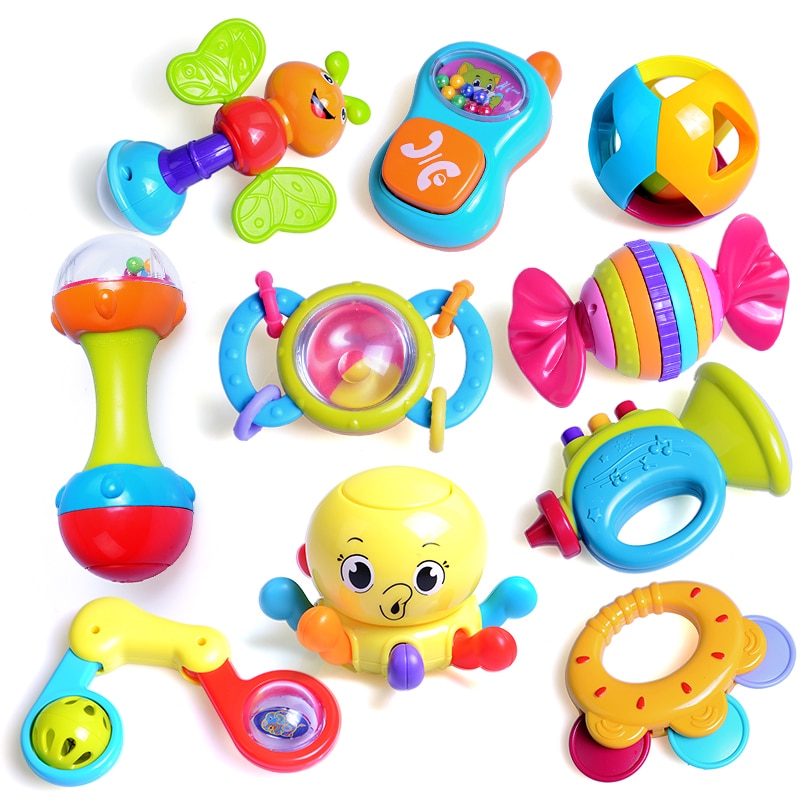 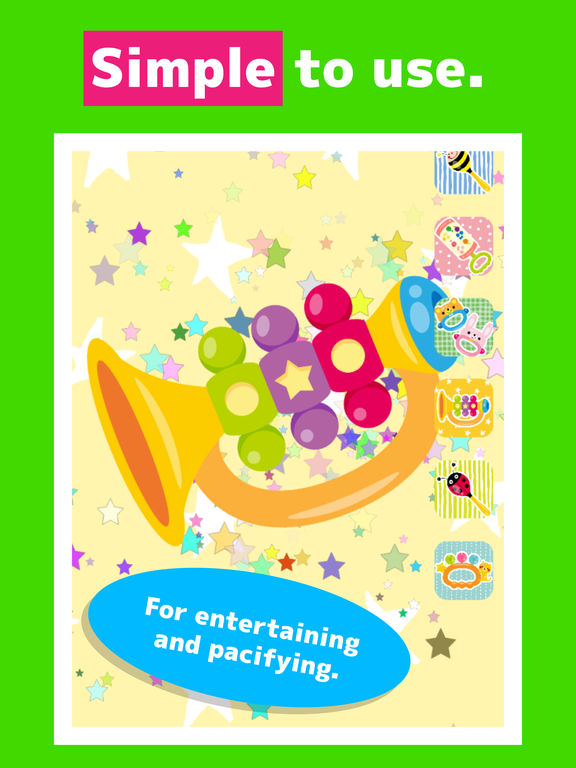