The fourth edition of the Memorial Romano Scotti will be held Sunday, January 5, 2014 in Rome. Cyclo-cross is part of the UCI World Cup Cyclocross. Where the participants are on the start list of this cross? On which TV channel to watch this match live?

This cross was held for the first time on 9 January 2011. In this season, was Memorial Romano Scotti considered as the official national cyclocross championship in Italy. Italian Marco Fontana won when the Italian tricolor. In second place ended Marco Bianco. Fabio Ursi was third. On December 30, 2011 second edition of this cyclocross place. Marco Aurelio Fontana won again, this time for his countrymen Cristian Cominelli and Luca Damiani. In 2013 the cross was in Rome for the first part of the UCI cyclo-cross world championships, so that for the first time a strong international field was at the beginning.Belgian Kevin Pauwels won this time, his compatriot Niels Albert. Italian Marco Fontana, winner of the first two editions, was third. It was an extraordinary feat in Fontana to achieve that podium place among all world champions. The focus of Fontana’s actually because almost entirely on mountain biking. Although he did in his youth very cyclocross cyclocross is not many years for him much more than a form of training in the winter. Cyclo-cross World Cup in their own country was also one of the few international topveldritten that appeared in the season beginning.

Although today’s Cyclocross not mind to stay in Italy, the country has a rich history cyclocross. One of the best cyclo-cross racers of all time was the Italian Renato Longo. Five times he was champion cyclocross world in 1959, 1962, 1964, 1965 and 1967. Two new Italian champions were Luca Daniele Pontoni and Bramati. They experienced their mid nineties heyday. Pontoon was the most successful of these two riders. He took both amateurs and professionals worldwide. He twice won the Super Prestige positions and when the UCI World Cup. Bramati also once won the World Cup and the Super Prestige standings. Both drivers combined cyclocross bike with a career and she actually focus more on the mountain than in cyclocross. Mountain bike since the mid-nineties, their is much higher in Italy than cyclocross. As mentioned above already read, which has also exerted a great influence on the career Marco Fontana. While Fontana has the talent to become a world leader in cyclocross still have the Italian, he decided to focus primarily on mtb’en.
The lack of respect for the cyclo-cross sport in Italy, was also a reason why another very talented riders fields for years doubted he wanted to be 100 percent focus on cyclocross: Enrico Franzoi. But he did not hesitate between cyclocross and mountain biking, but the cyclo-cross and road cycling. For a long time it seemed that he would choose mainly for road cycling. After his wegwielercarrière however, fell in the doldrums, he decided in 2010 at the age of 27, that henceforth still fully focus on cyclocross.

Cyclo-cross is part of the UCI World Cup Cyclocross. Here is more information on this classification, such as standings, calendar, and more.

The organizers of the cyclo-cross in Rome had a lot of trouble getting around the budget for the 2014 edition.Therefore, there was some doubt whether this competition can continue. Partly thanks to the financial support of sponsors Belgian with a big heart for cyclocross sport it finally arrived okay.

These Cyclocross be broadcast live by the Flemish public broadcasting. The broadcast of the cross for the elite men start around 14h50. Therefore, there is already a summary of the match for the ladies. Here’s more information about the living study of television in the 2013-2014 season. 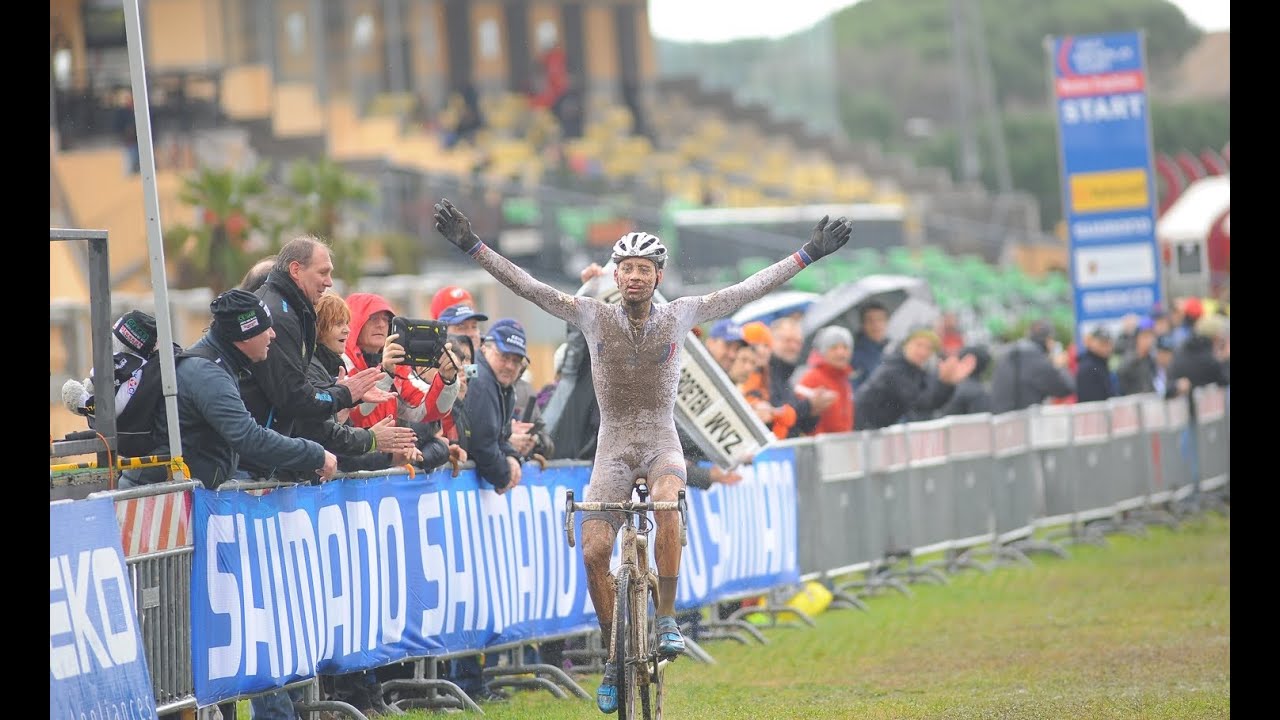 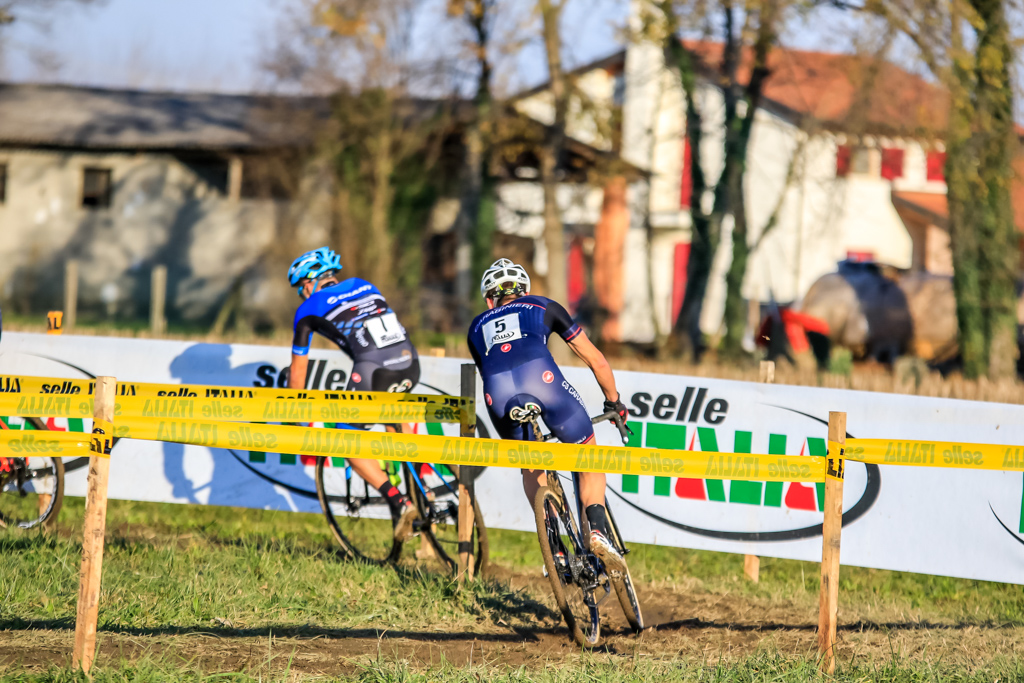 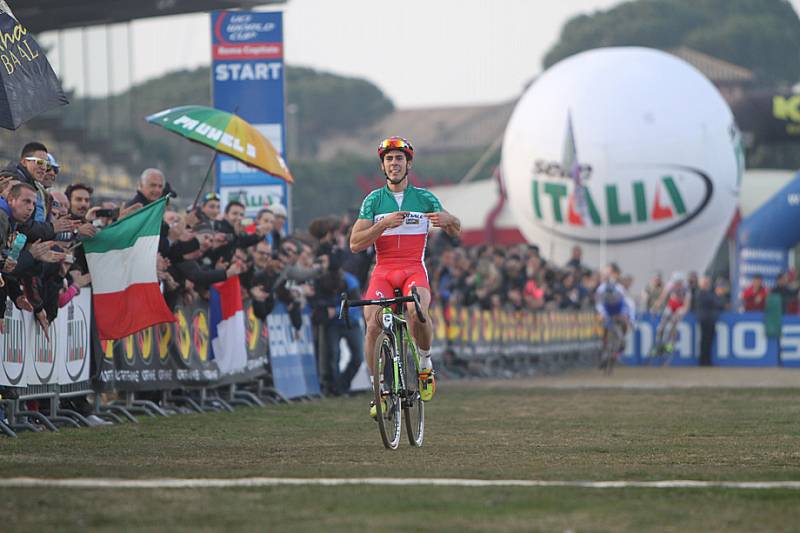 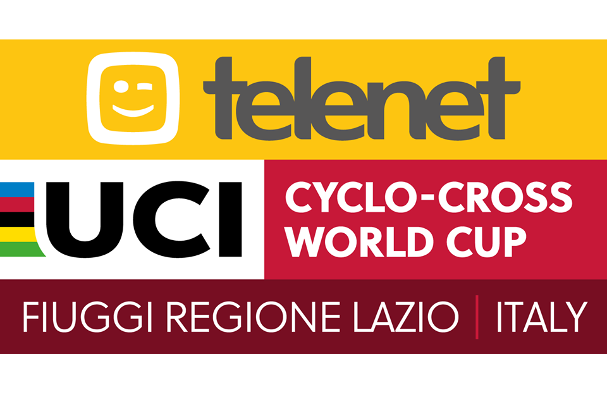 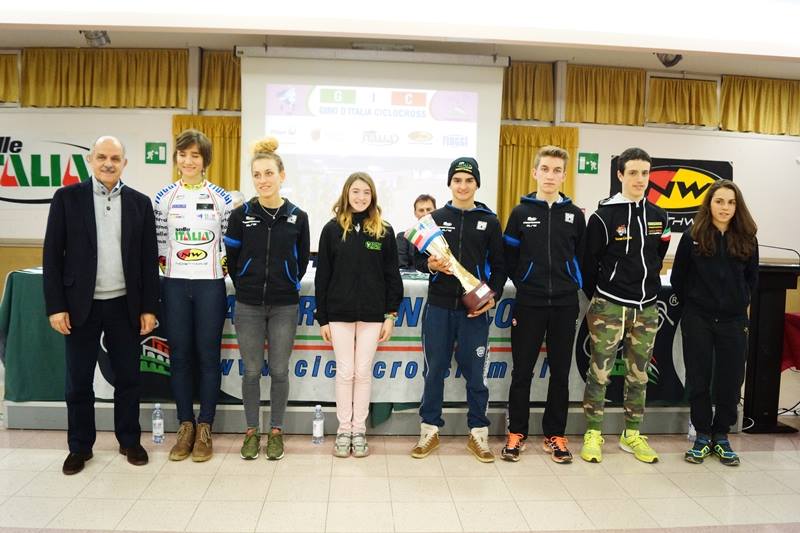 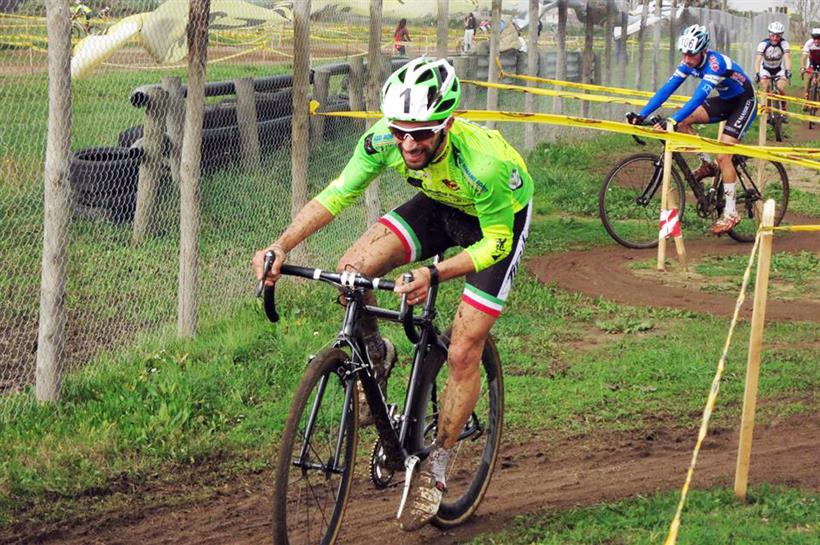 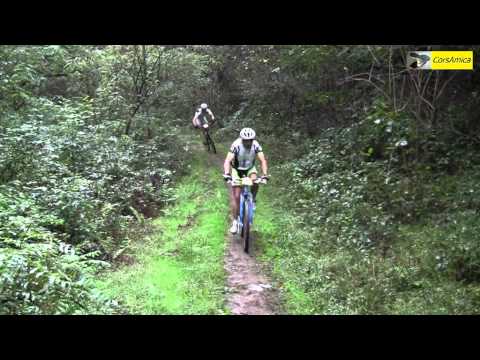 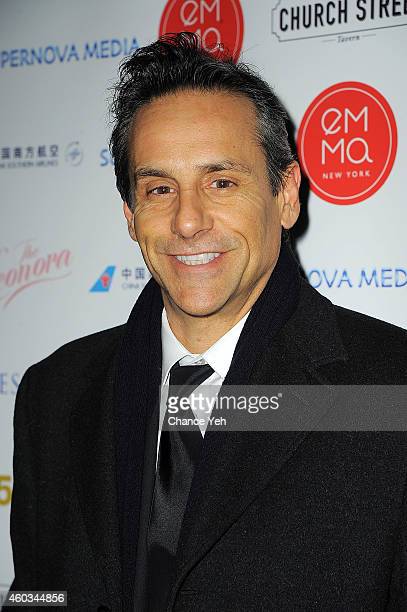 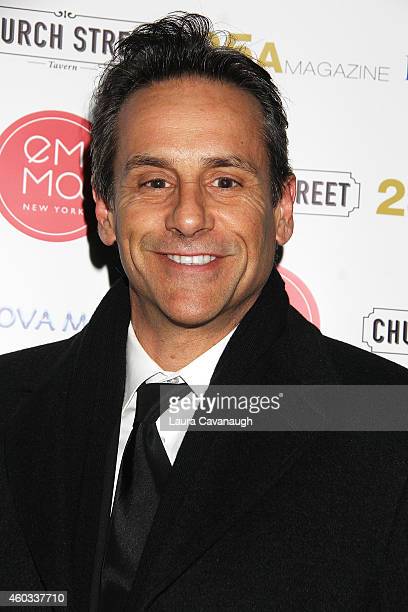 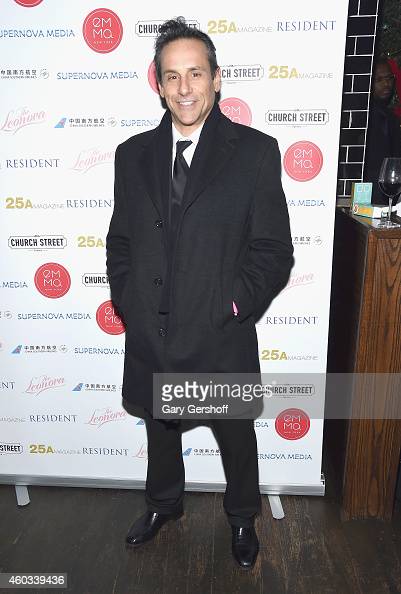 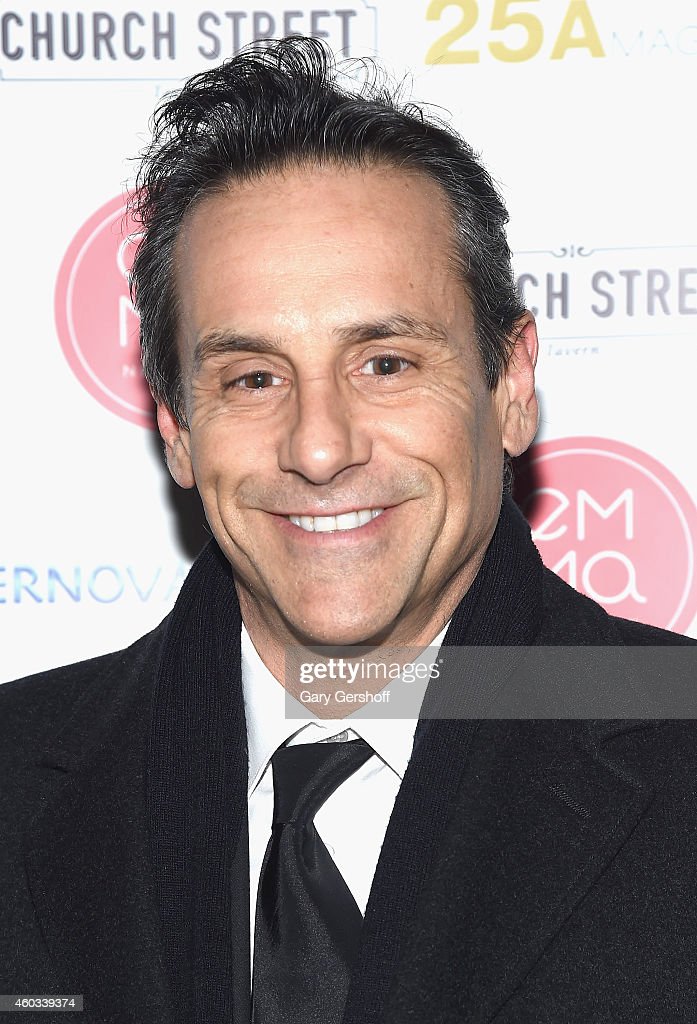 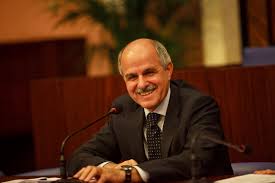 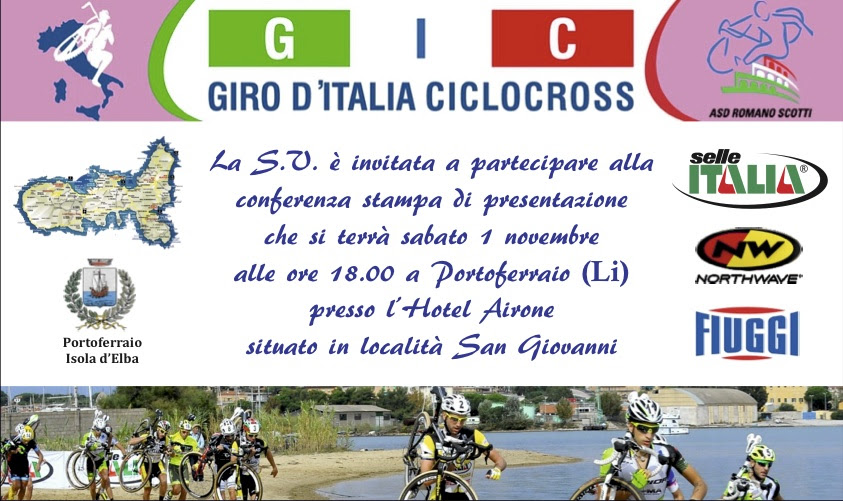 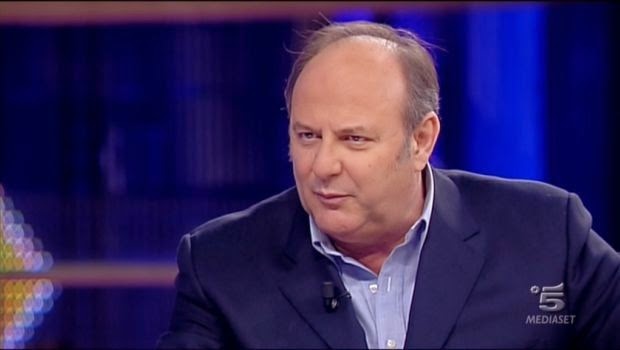 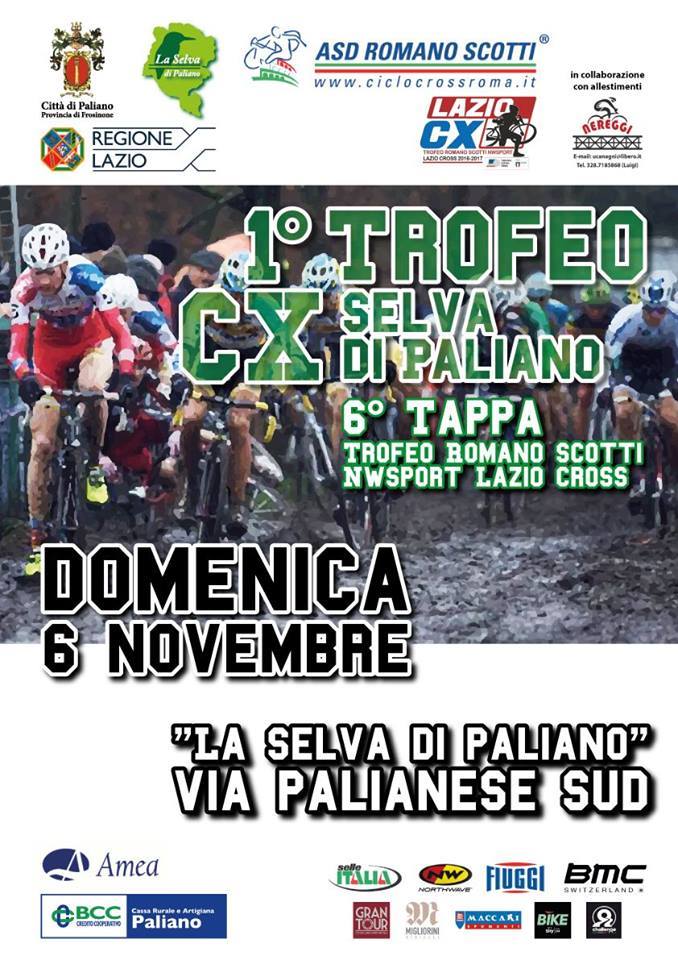 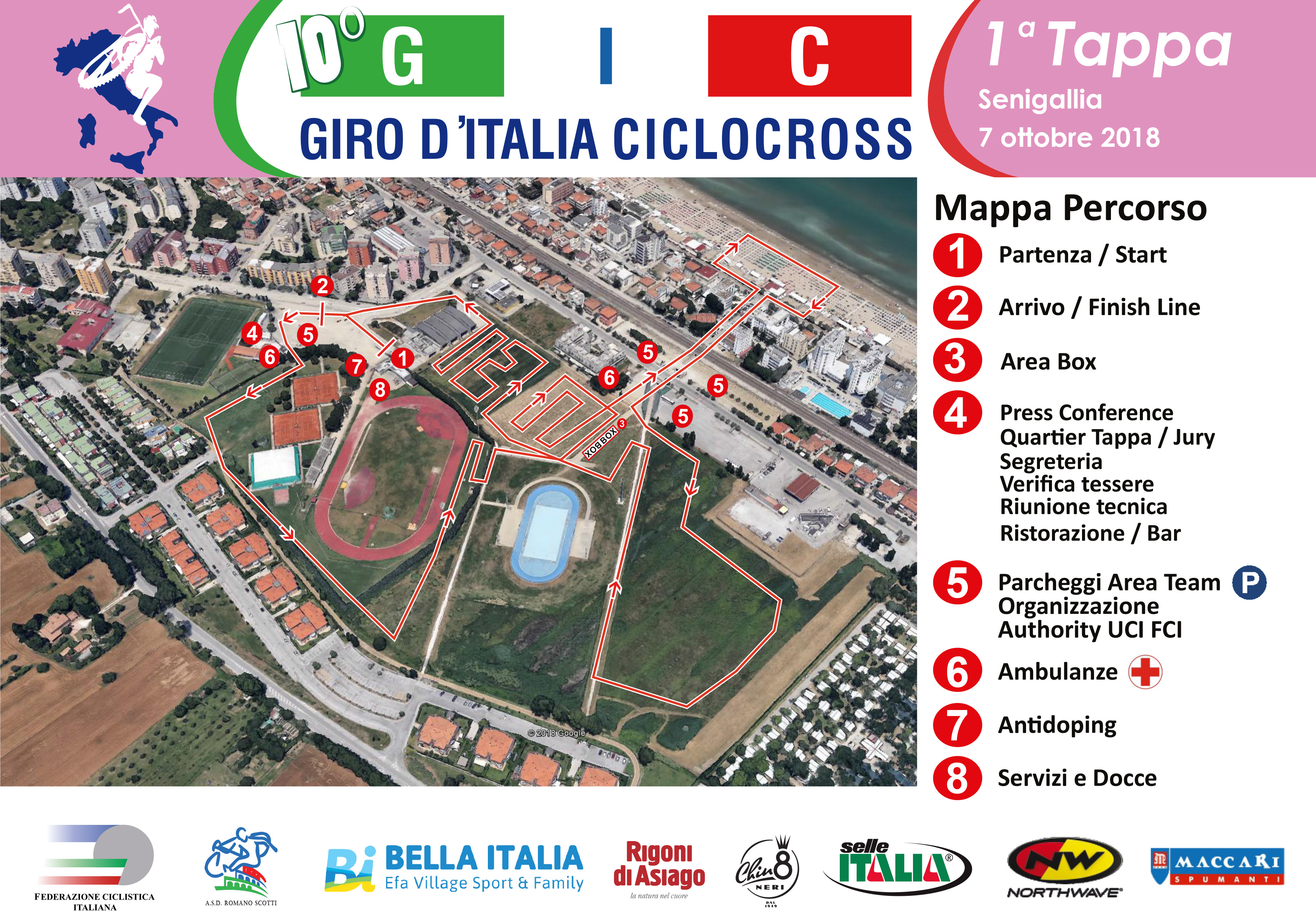