Literature of the Comoros


The Comoros have had a rich oral literary tradition with roots far back in time. The written literature, on the other hand, is of a very new date. The first Comorian fiction texts were published in the 1980s. Since the turn of the millennium, the Comoros’ literature has been rapidly evolving, and several authors from the archipelago have become known in large parts of the French-speaking world.

An independent nation or part of France?

The Comoros is an archipelago of the Indian Ocean that consists of four large and a number of smaller islands. The entire archipelago has about 800,000 inhabitants. It belonged to France until 1975, but this year France, supported by the UN, advocated for the area to gain autonomy and become a republic. The islands that are farthest south and have the common name Mayotte do not belong to the Republic of Comoros today. These islands have a total of about 270,000 inhabitants (2019).

In a number of referendums, both in the 1970s and in the 2000s, a large majority of Mayotte residents have opted to remain part of France and not join the Comoros. From 2011, Mayotte considers itself an overseas French Ministry and a French region. ( Department of Regional Affairs; abbreviated DROM ). That is why Mayotte is also an overseas part of the EU In the UN Security Council, however, a majority of its members have objected to Mayotte remaining part of France and advocating that France give Mayotte back to the Comoros. France has the right to veto in the Security Council, and the country has so far (2020) vetoed this decision.

Comoros is a poor country with one of the world’s lowest GDP. In Mayotte, the standard of living is somewhat higher. There are interesting authors from both the Republic of Comoros and Mayotte, but most authors come from Mayotte. Many writers from the Comoros have chosen to move to Europe, mainly to France. Literature from the Comoros tells us that there are major social bias throughout the region, but it does not address the contradictions between the southern and northern parts of the archipelago to a small extent. Religiously, the archipelago has been characterized by a relatively tolerant and culturally open form of Islam that does not want to prohibit fiction or submit it under strict censorship.

Writers from the first generation

The legacy of oral literature

Several of the first Comorian writers were concerned with preserving the rich oral literary tradition found on the archipelago. Mohamed Ahmed-Chamanga (born 1952) has published dictionaries for the languages ​​used in the Comoros and also a collection of adventures from the region in French language costume. His work was continued by Salim Hatubou (born 20 / 6-1972, died 31-3-2015). Hatubou came to Marseille when he was ten years old, and his books are characterized by his background both from the Comoros and from France. In addition to collecting legends and fairy tales from the Comoros, he published a number of books for children and youth.

As the first novel published by a Comorian author, La République des imberbes, 1985, “(The Republic of the Bearded Republic”) is considered by Mohamed Toihiri (born 1955). Toihiro has also published the novel Le Kafir de Karthala (“The Unbeliever of Karthala”) in 1992. He has also been active as a politician. From 2007 to 2012 he was the first representative of the Comoros at the UN.

One of Mayotte’s most prominent authors is Abdou Salam Baco. His identity papers state that he was born “about the year 1965.” Baco has a doctorate in economic history and worked on questions about the economic development of the third world. He debuted as a novelist in 1991 with Brûlante est ma terre (“Burning is my earth”). Two years later, Dans un cri silencieux (“In a quiet scream”) came. Both of these books provide a critical picture of today’s social conditions at Mayotte. Coupeurs de tête s (2007, “Headcuts” is a historical novel depicting political and social contradictions in the Comoros in the 1840s. Baco has also published two short stories and written plays.

Other authors of this generation include Soeuf Elbadawi (born July 9, 1970) who hails from the northern part of the country. He has written short stories and plays and is also the organizer of several cultural events. But the most famous of the young playwrights from the region is undoubtedly Alain-Kamal Martial (born July 25, 1974) who hails from Mayotte. Several of his pieces have been played in other African countries as well as in Portugal and France. Among his best-known pieces is Zakia Madi (2002), which deals with corruption and abuse of power and P’pa m’a ‘s uicidée (2004, “Daddy Suicide on Me”, which depicts forced marriage. Martial’s pieces alternate betweentragedy and comedy and has particularly drawn inspiration from French absurd theater and from oral African theater tradition.

Writers from the youngest generation

Literature in the Comoros has often dealt with themes from history, and especially from the many rebellions and civil wars in the region. But after the turn of the century, literature has given more room to other themes. For example, the younger writers portray human conflict more independently of the political conflicts, and there is more humor and poetry in their books. This is evident, for example, in the plays of Nassouf Djailani probably (born 1981) who has won several international awards, and is becoming a well-known literary name in much of the French-speaking world.

But the most significant of the youngest Comorian writers is probably Ali Zamir (born January 7, 1987). He is an educated journalist and has, among other things, held duties for the information office of the country’s government. He has also had study and research stays in Canada and France. Zamir began publishing short stories and short texts very early on. He debuted as a novelist in 2016 with Anguille sous roche (” Eel under the Rock”). The title is based on a French expression that can be translated with “Here it is slightly below…”. But in the book, Anguille is the nickname of a seventeen year old girl who spends as much time as possible in the water, partly because her family life is very difficult for her and because she fears being married off against her will.

The following year, Zamir Mon Etincelle (“My Star Shot”) published, It is a novel about love, but even more a tale of young people in Mayotte who are about to establish themselves but face a world of corruption and discrimination. Zamir’s greatest literary success to date is the novel Dérangé que je suis (2019, “Confused as I Am”). This is a tragicomic tale of a poor harbor worker who is constantly rooted in incredible stories of all kinds, soon cheerful, soon filled with despair. Zamir has also written short stories: It was with the novel La mangeuse de rats (2008, “She who ate rats”) he won his first literary award. Several of Zamir’s short stories are about the problems diseases thatAIDS and HIV have created in Africa.

Zamir’s novels have already been translated into a number of languages, including English. He has received several literary awards, both French and African. Zamir is the foremost representative of the Comoros for the fantastic realism that is a typical form of expression for many young writers from the region.

The success Zamir has achieved has shown other Comorian youngest writers that it is also possible for them to make their mark internationally. Badroudine Saïd Abdallah (born September 7, 1992) has become famous in France both as a writer and as a filmmaker. He is particularly concerned about the difficulties young people with multicultural backgrounds face when finding their place in European societies. He works closely with French author Mehdi Meklat (born April 18, 1992), who has a background from North Africa. They like to say that they write “foursome.” Their books Demain le feu (2015, “Tomorrow Fire”), and Minute(2017, “Minute”) has attracted international attention. In these books they describe, among other things, what makes young people with both European and Arab backgrounds become radicalized. Both books have in a short time been translated into a variety of languages; among other things, Minute has been translated into Swedish.

Although several Comorian writers have lived abroad for a long time; mainly in France, several of them have engaged in conditions in their own country. For example, Martial has temporarily set aside his writing to work on the design of cultural life at Mayotte. Publishers have gradually been established in the Comoros, but several of the authors choose to publish their books in France to reach a larger readership. Gradually, many books written by the young writers from the archipelago also came in English translation. 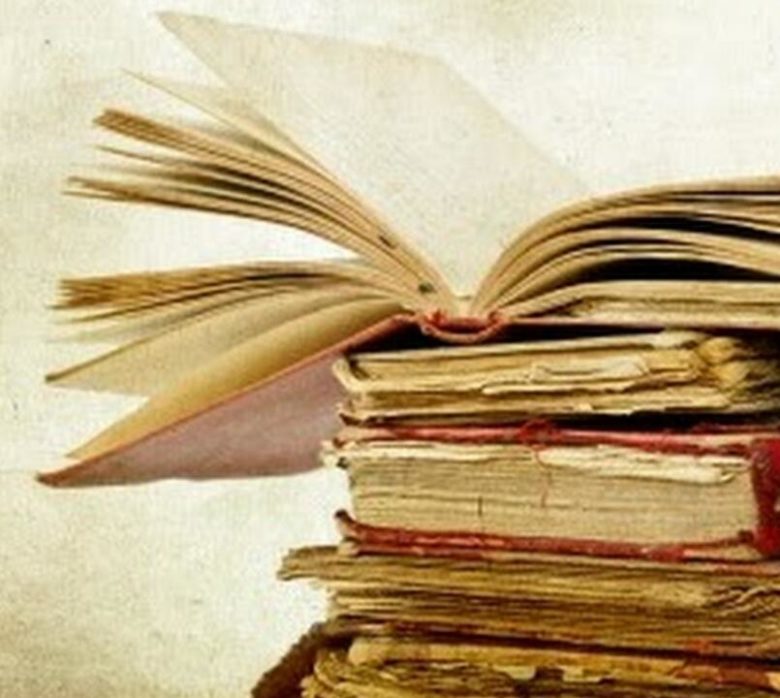