MR11 reflector lamps are the smaller sibling of type MR16. In addition to the abbreviation of MR for multifaceted reflector paragraph 11 on the diameter of the reflector by 11 points eighth inch. The reflector of halogen lamps with GU4 socket connection is basically faceted. MR11 reflector lamps are equipped with a plug-in base GU4. The two pins of the plug socket have a distance of 4 mm and are simply inserted into the GU4 lamp

Due to their technical characteristics, LED reflector lamps must not be equipped with faceted reflectors. According to eBicycleLights, LED bulbs offer the advantage of significantly lower energy consumption at an extremely high durability and robustness. LED bulbs warm up less than halogen lamps. This makes LED lamps with GU4 socket suitable for recessed lighting and as dainty and elegant appearing Cabinet lighting is suitable. The power consumption of the LED lamps MR11 with GU4 plug-in base is usually between 2 and 4 Watts. LED lamps with GU4 socket MR11 type are in white, warm white and other colors available.

Mounts for GU4 connectors are made of ceramic and are significantly heat-resistant than comparable metal versions. A GU4 version is usable with a capacity up to 100 Watts. Besides MR11 LED GU4 socket can record lamps lamps with GZ4, connectors G4 and G4. 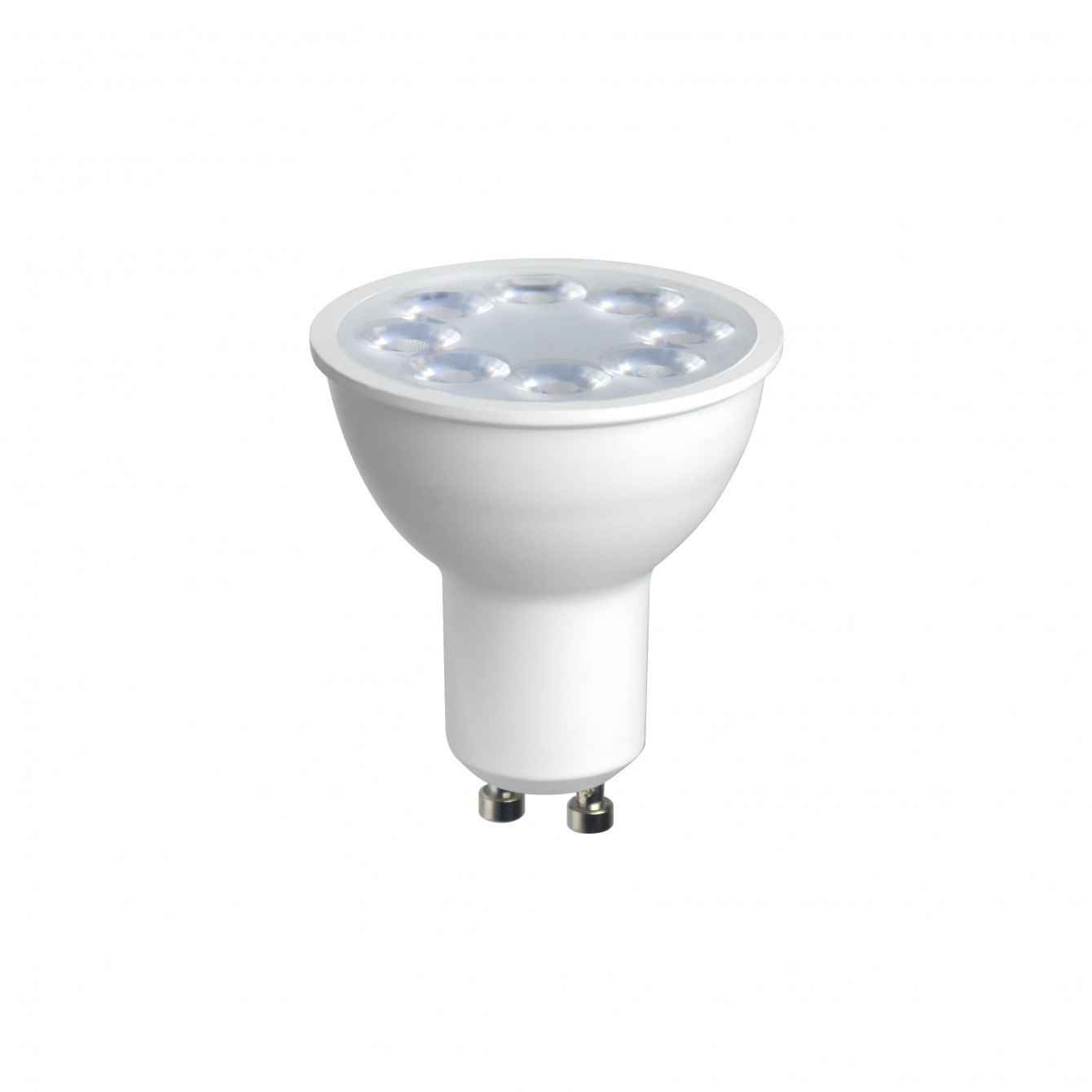 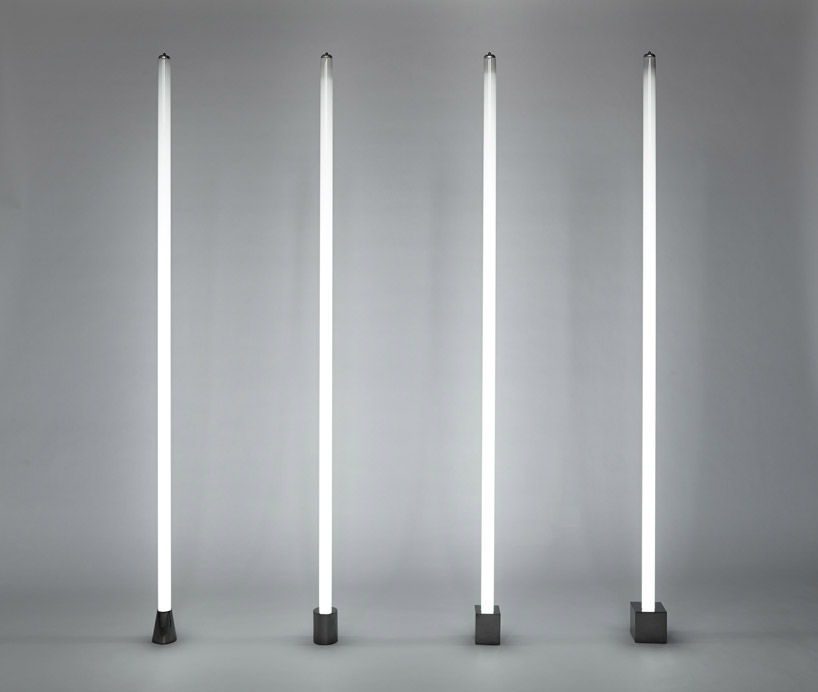 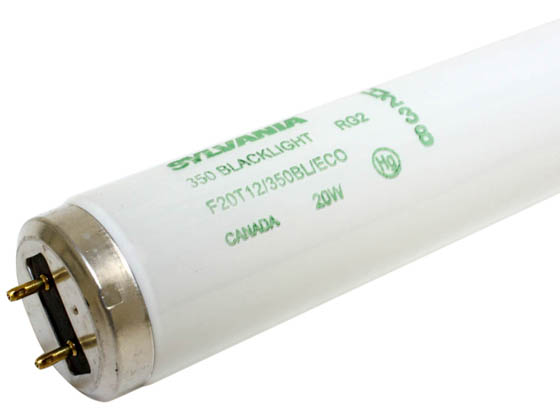 Why You SHOULDN’T Buy an LED High Bay 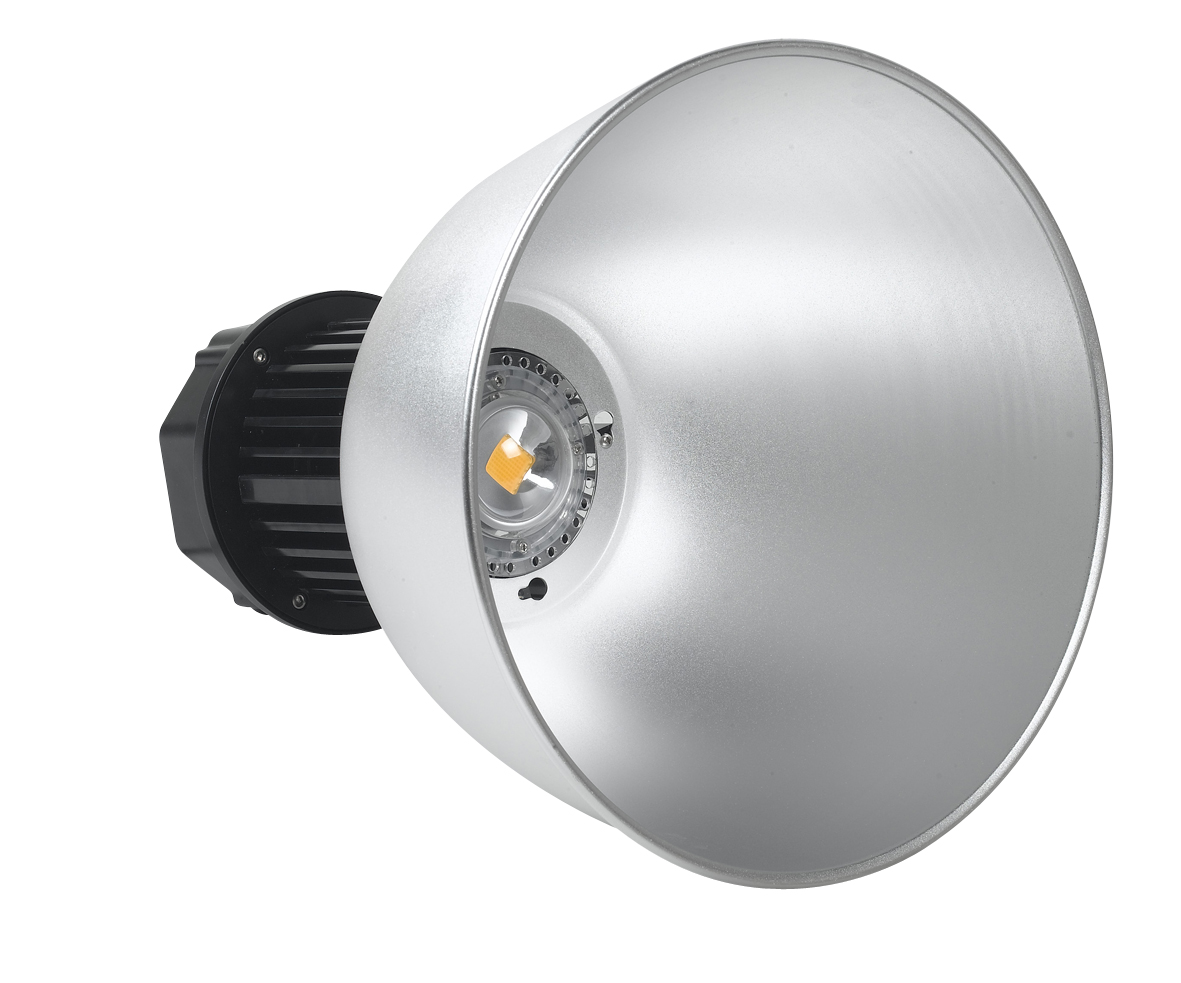 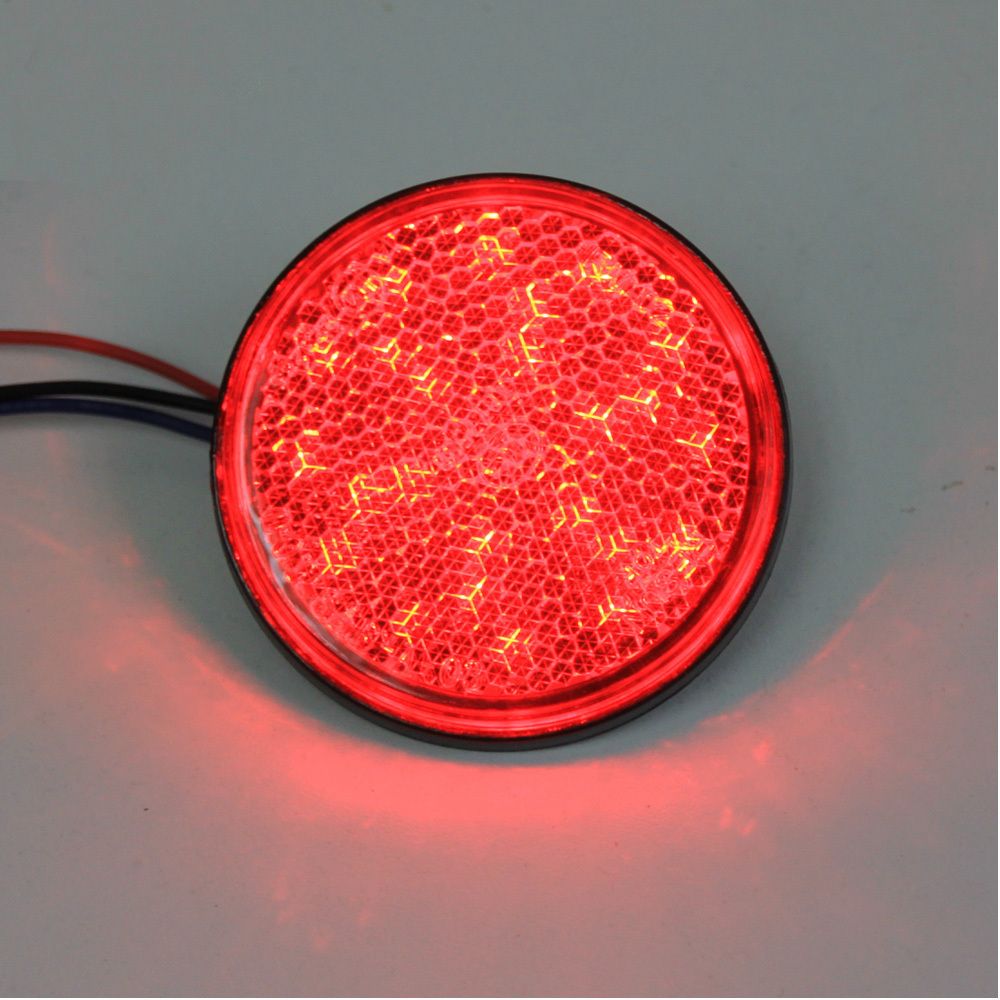 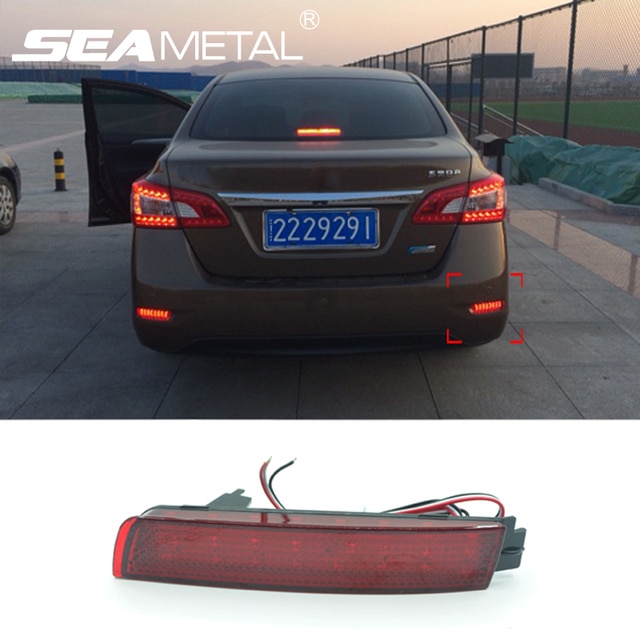 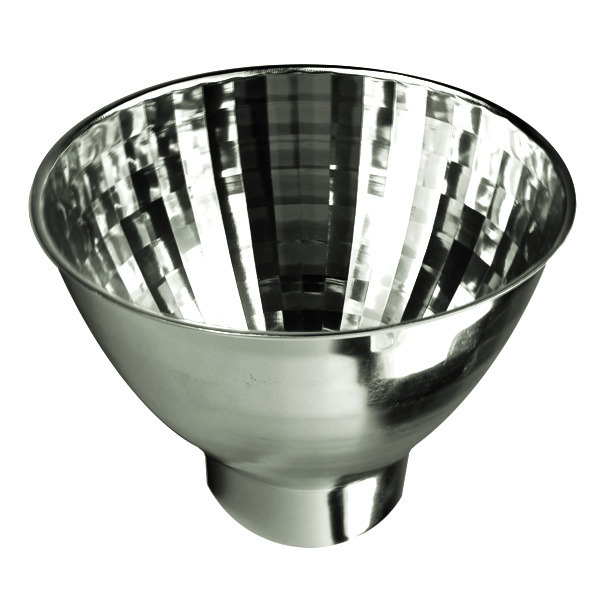