Kenya is a republic in East Africa, which has been an independent country since 1964, governed by a constitution of 1963, last revised in 2001.

The president must be at least 35 years old. To be elected president, a candidate must have at least 25 percent of the vote in at least five of the country’s eight provinces. There is universal suffrage for anyone over the age of 18.

Administratively, Kenya is divided into eight provinces (mkoa), including the metropolitan area; these are again divided into 69 districts ( wilaya ) and 479 municipalities ( taarafa ).

Kenyan law is based on English common law, African customary law and on laws given by the British parliament during the colonial era and by the Kenyan parliament since independence.

The Supreme Court is Kenya’s appeal court, with one president and six other judges. The judges are appointed by the president and may also be deposed by him. Furthermore, there is a trial court with a total of 20 judges, which serves both as a court of first instance and as a court of appeal in civil and criminal cases. Finally, there are “resident” magistrate courts (with national jurisdiction) and district magistrate courts (with local jurisdiction ); they judge in minor cases.

Judging in matters of Islamic law, there are separate Kadhi dishes. 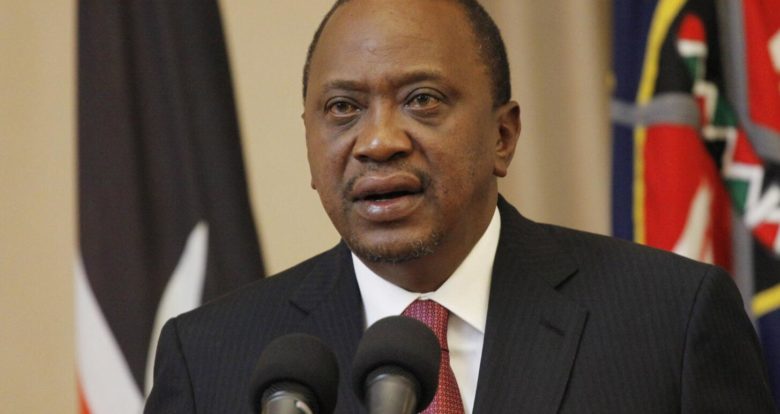 Overview of Presidents in Kenya: