A few days after the official presentation (here our review), Huawei P9 has already been disassembled and analyzed in what are its internal components. The images shown below, come from the site it68.com and show how to remove the back cover, in that order, the battery, the central structure, dual front and rear camera, that finally the motherboard.

As with much of the unibody, smartphone to access the internal components of Huawei P9, unscrew two screws located on the bottom edge, next to the USB port and the speaker audio.

Lifting the rear panel, separating it from the bottom, so we have the first overview of the inside of the device with the battery that dominates much of the area and a single block containing all the main chip. 12 MP camera modules are fitted with Leica lenses, so far no surprises, while on the main circuitry is the SoC Kirin 955, 4 GB of RAM, 64 gigs of internal memory, and other integrated as the ISP Altek 6610, all located in an extremely tidy, optimizing how much more space.

Being one of the first teardown from China, we will have to wait for the guys at iFixit to also have the usual score of repairability, but judging from these images, should not be overly complicated access to internal components.

Huawei P9 is available online from bass8 to 428 euros or Redcoon to 499 euros. The value for money is discreet. There are 12 better models. 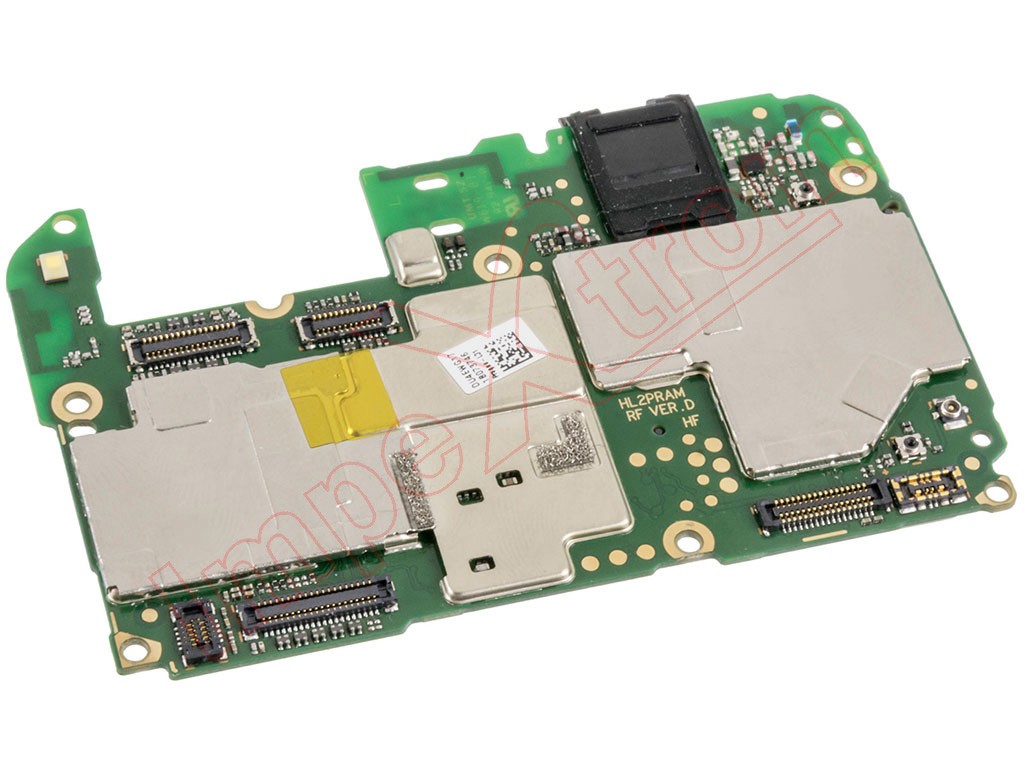 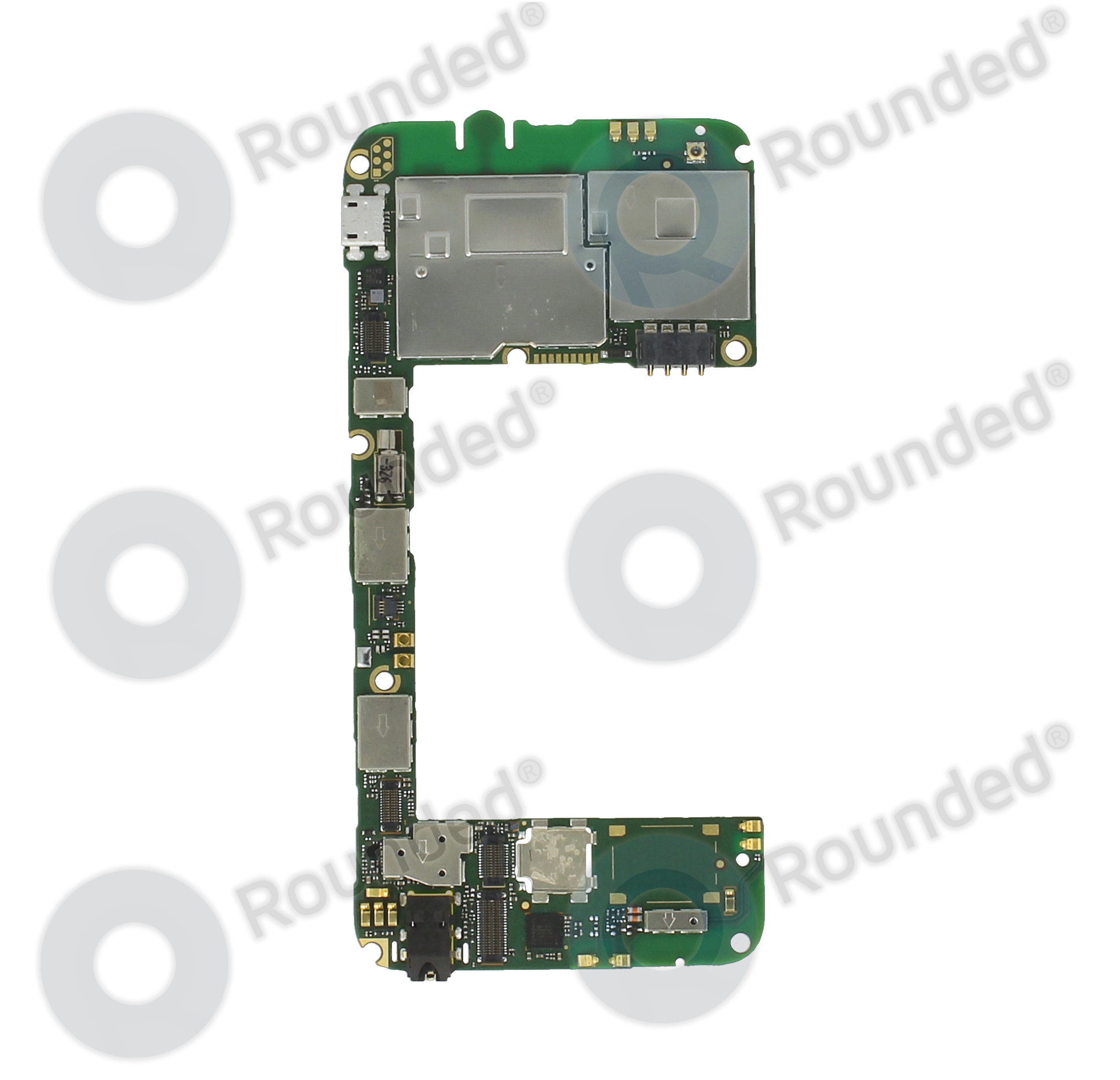 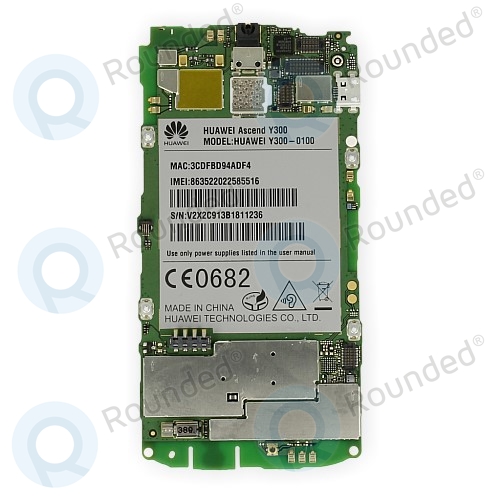 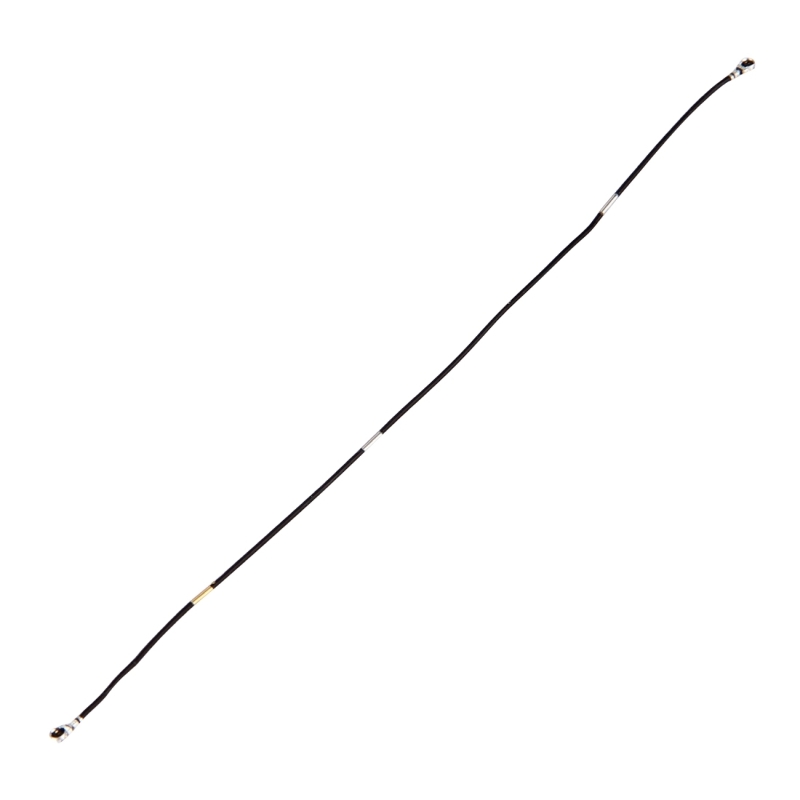 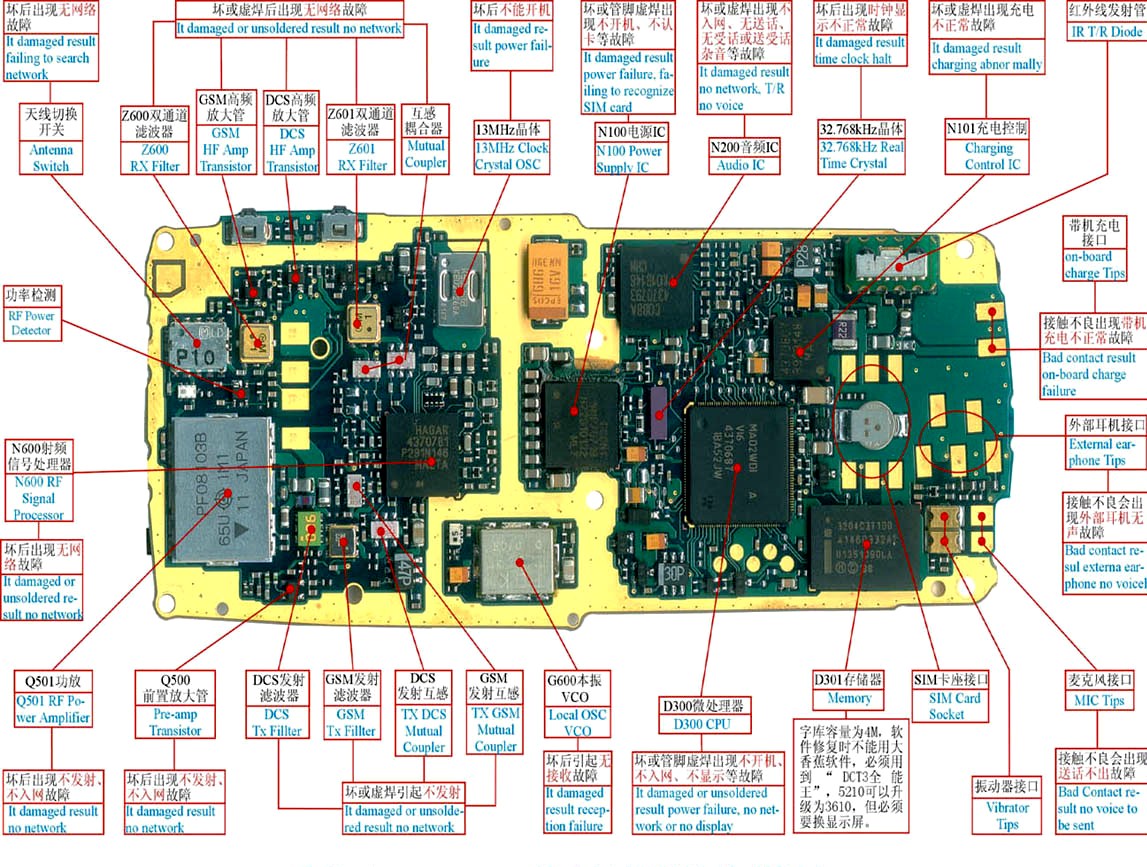 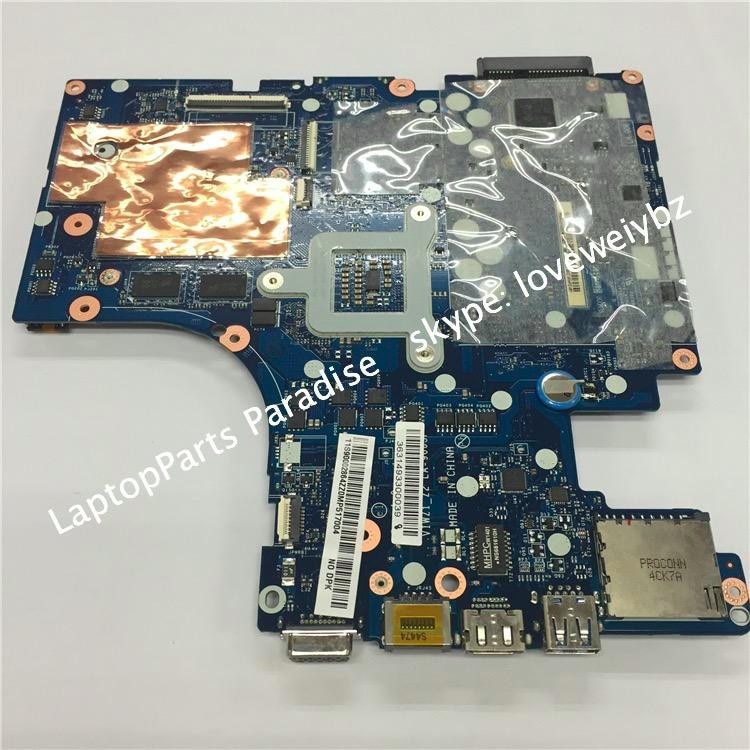 Wallpapers of the week: iPhone 7 internals How to Replace the Huawei Nexus 6P Battery in 8 Steps 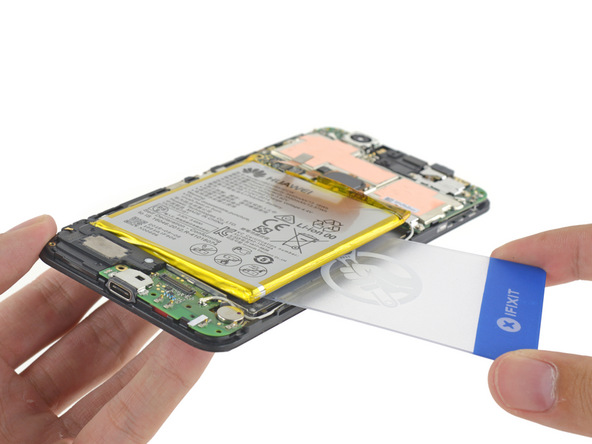 iPhone 6s Plus Component Costs Estimated to Begin at $236 … 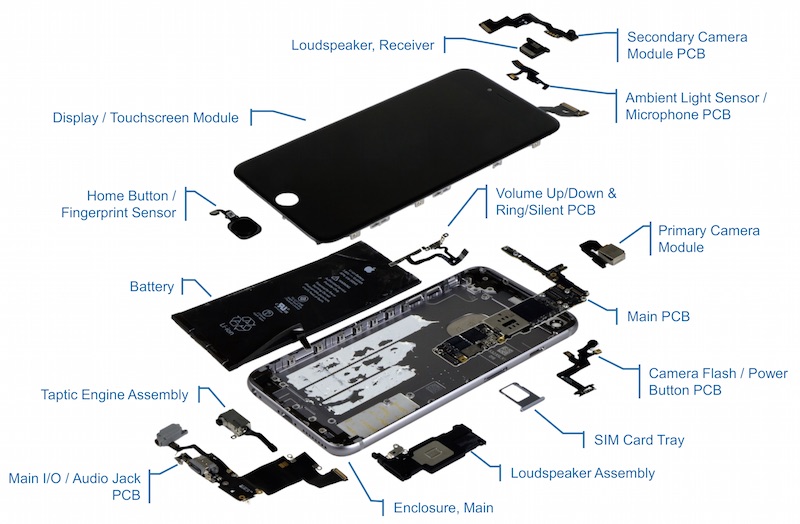 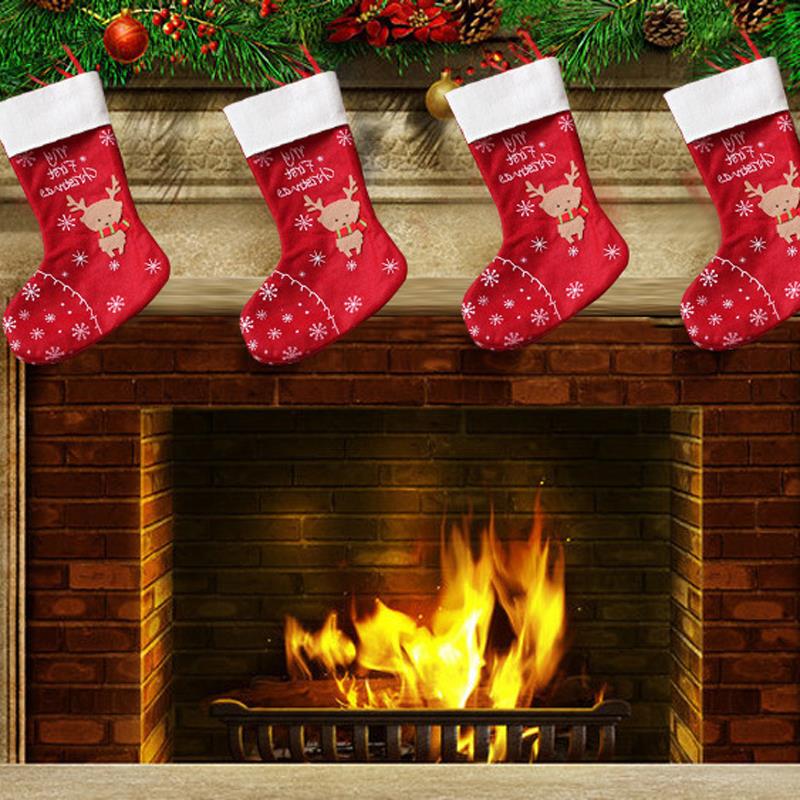