At last seems to reveal is which will be the first smartphone that will work officially under Ice Cream Sandwich without belonging to the club of the Google Nexus, and there will be a surprise, because finally this mention will fall on a device from China and manufactured by Huawei.

The Huawei Honor, flagship of the brand, will debut in white the first week of February in its country of origin via the operator China Unicom, and will come with Android 4.0 Ice Cream Sandwich in hand.

If someone does not remember, Huawei Honor offers a display of 4-inch FWVGA resolution (854 × 480 pixels) and commanded by a processor hardware from a single-core Qualcomm Snapdragon processor 1.4 GHz.

For complete list of features, the device will have 3G, WiFi, GPS, camera connectivity of 8 megapixel camera with HD recording 720 p, front-facing camera for video calls, 512 MB of RAM and 4 GB of memory storage expandable.

Still We do not know when this device will reach our markets, and are much less known facts about this newly presented white version will be a limited edition or transferred the borders of China.

What we do know is that the version with classic color that is already commercialized in their native country are Ice Cream Sandwich will automatically update with the arrival of this new redesign of the Huawei Honor. 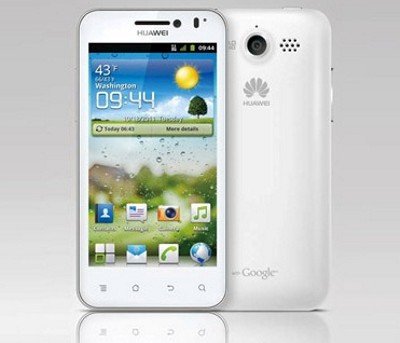 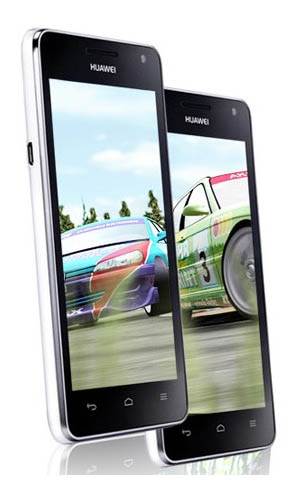 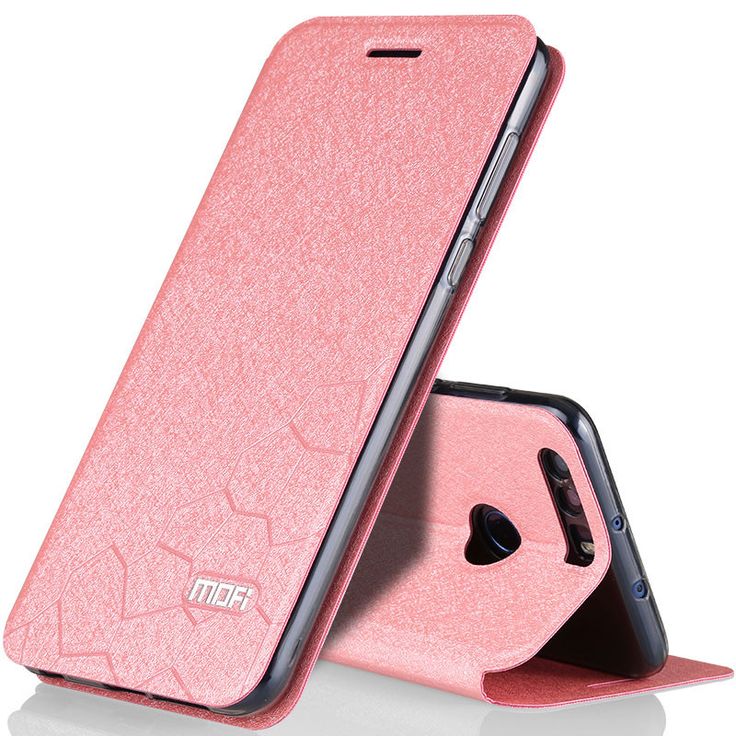 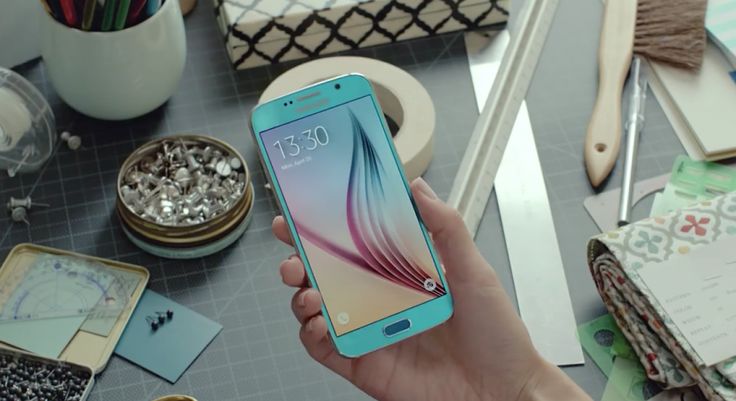 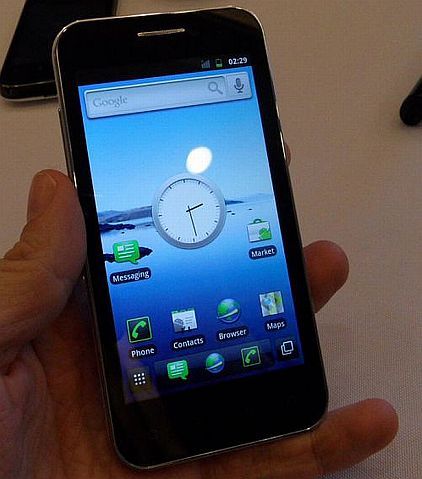 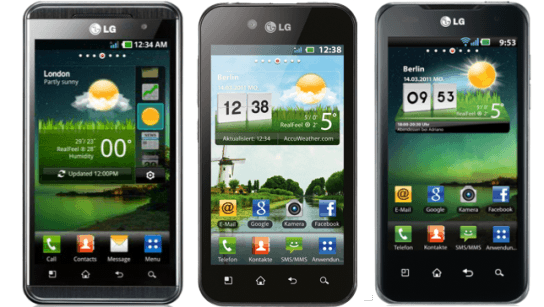 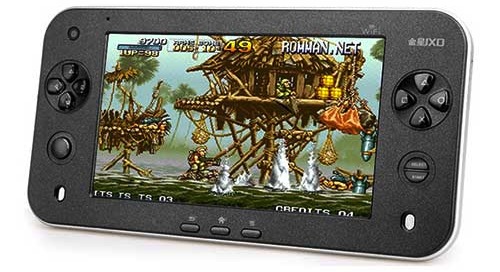