Huawei Mate 8 has recently appeared on AnTuTu scoring a result absolutely. With a score of over 89.000, the new HiSilicon Kirin 950 has earned the top, bypassing the previous results obtained from Galaxy 5 Galaxy and S6, respectively equipped with the latest CPU Exynos 7420.

A few hours away from the official announcement, a teaser confirms that the processor 950 Kirin will be the “heart” of the new Mate 8 that Huawei is expected to announce the next 26 November in China.

Kirin 950 will be the first smartphone to use the very powerful SoC core ARM Cortex-A72, made with Finfets 16nm fabrication process and capable of achieving up to 2.53 GHz frequencies.

The high-powered cluster is therefore consists of 4 core Cortex-A72, which goes to support a second cluster with greater efficiency, always quad core, consisting of core Cortex-A53 to 1.8 GHz, obviously all in big configuration. LITTLE. Also a co-i5 processor for ongoing management of various sensors while the GPU is a Mali-T880MP4.

As evidenced by some benchmark, the Kirin 950 managed to get very interesting scores.About GeekBench overcameExynos 7420 while on AnTuTu has achieved a score of 83000 points.

Great premise, then, for the new Mate 8 that should complement a 6 inch Full HD, 3 GB/4 GB of RAM, 32 GB/64 gigs of expandable memory, 16 megapixel rear camera and 8 megapixel front. Huawei raises the bar with its new Kirin 950 processor … 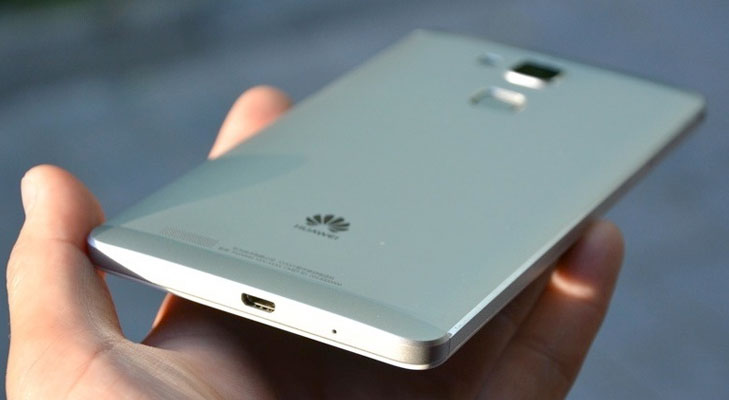