HTC and HTC One Mini One Gets Firmware Update

HTC has posted a firmware update for their top model HTC One and the smaller HTC One Mini.

HTC has today commenced broadcast of a firmware update for their top model HTC One and its little brother, the HTC One Mini, writes GSMArena.

Update for HTC One will be broadcast OVER the AIR and fills about 32 MB. The content is Google Keyboard and support for Mini + accessories.

HTC One Mini gets even more. In addition to Google Keyboard, come there also improvements to camera stabilization and auto-mode. In addition, correcting errors when playing video with Google Play. Update for Mini takes up about 23 MB.

Both updates is already seen on several phones, so keep an eye on your phone, or check for updates manually.

HTC One Mini Gets Firmware Update HTC One (M8) coming in two new colors for Verizon 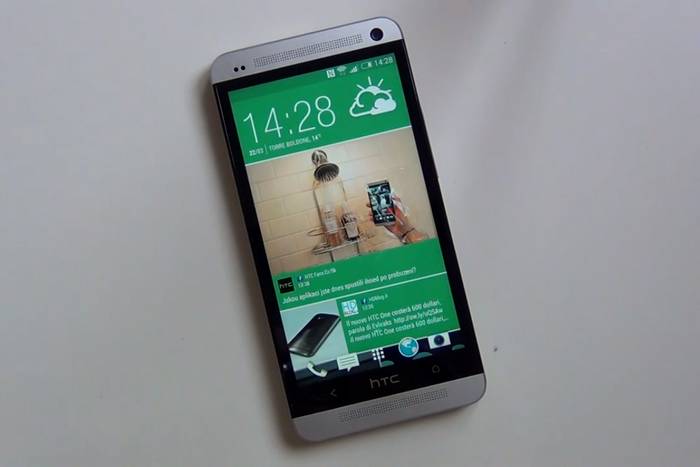 HTC One (M8) getting a firmware update for stability fixes … 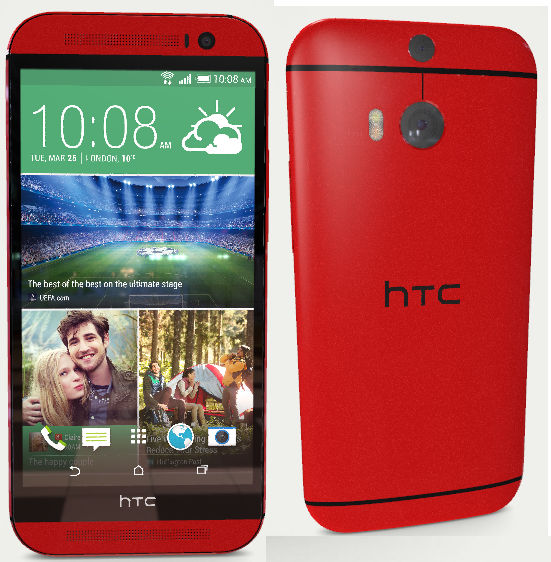 T-Mobile HTC One gets another software update, this time …