When I need to find a nice place to eat or drink, take a look at reviews on Foursquare or Yelp. The Google Maps also displays users reviews, but in smaller quantity. But Google wants to improve this: the application Google Maps is being updated to support a new function called Local Guides who will offer rewards for users who evaluate more locations.

The operation of the program is very simple: just log into your Google account, access the page Local Guides, enter your city and confirm participation. Then start writing what Google calls “high quality comments”: report your experience on the site, give tips on exclusive promotions and make constructive criticism when you feel frustrated.

Participants Local Guides are classified into four levels, depending on the number of reviews they do. At the second level, for example, for users with more than 5 ratings, you can be invited to test new Google services before launch. For those who are the most advanced level (over 200 reviews), Google will send a gift every year as thanks for their contributions.

To learn more about the Local Guides, visit this page. The program is available worldwide, but some awards, such as invitations to exclusive events, will be restricted to a few cities not specified yet.

Making Your Own Maps with Google & Mymaps 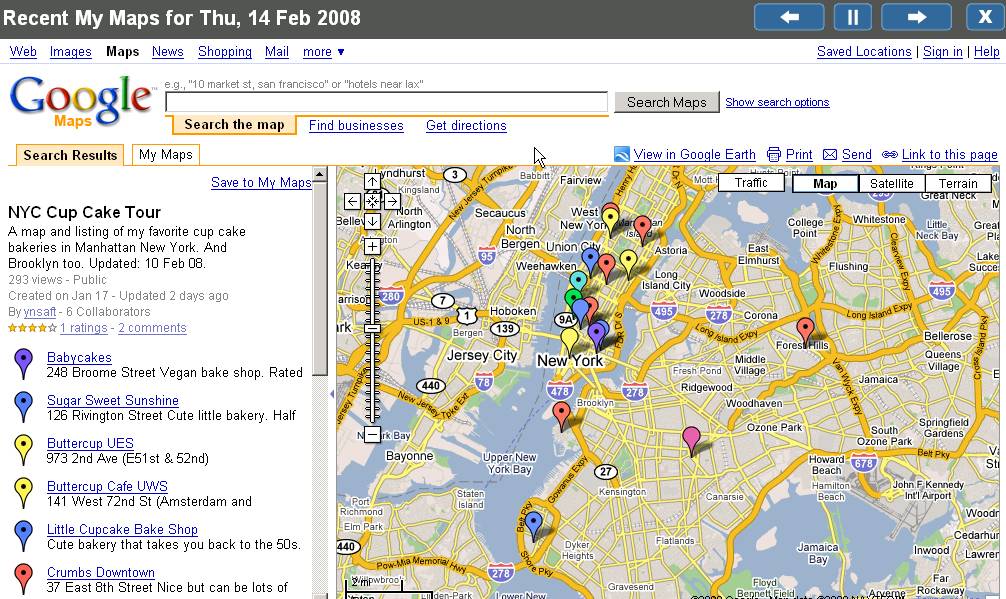 Download Google Maps 7.0 for Android with refreshed UI and … 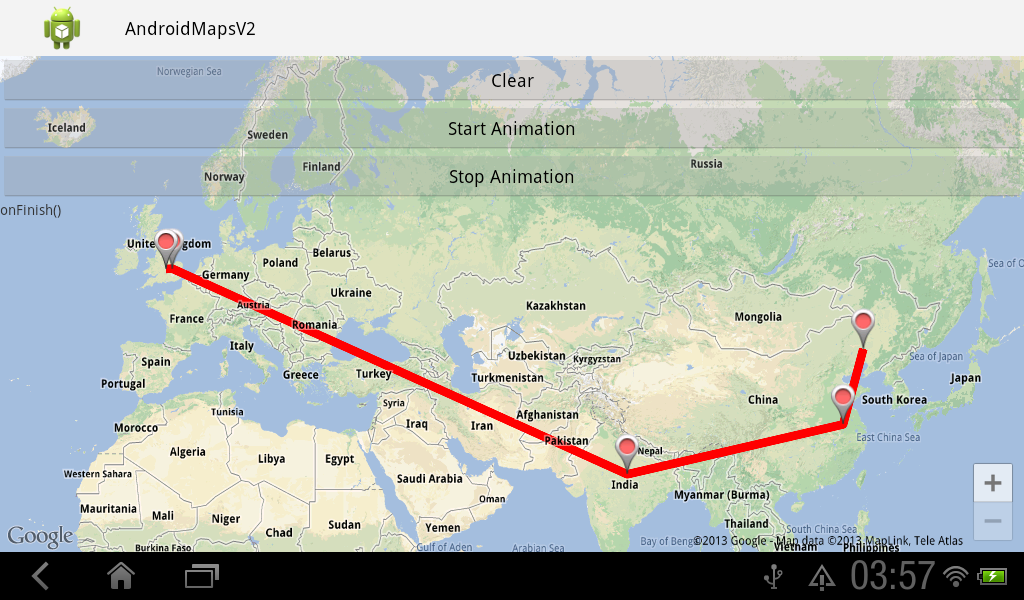 Google Launching Map Based Game Within Google+ Next Month 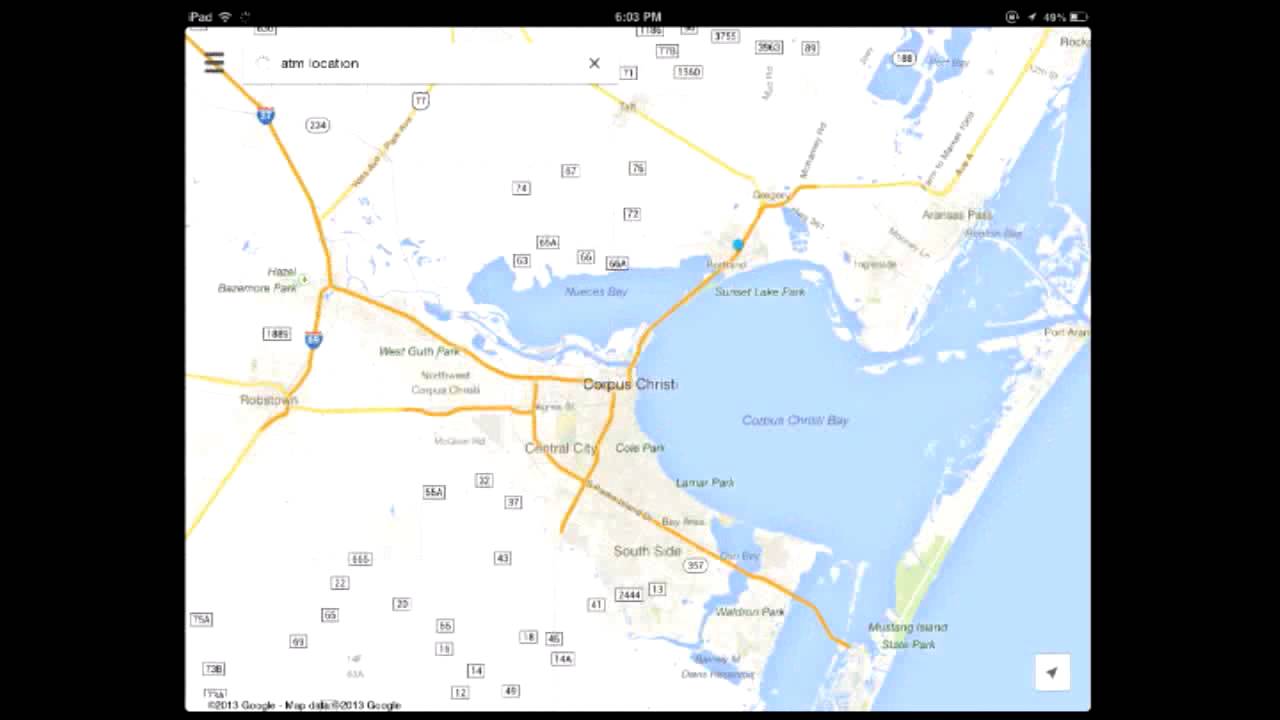 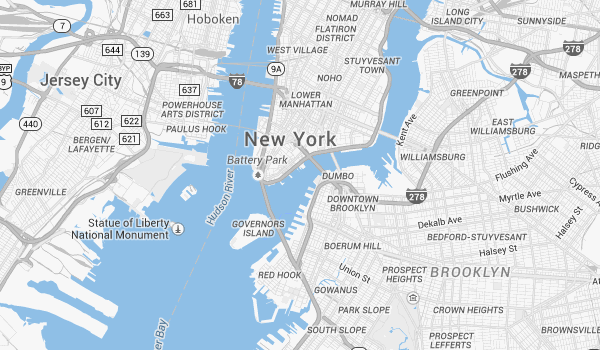 smartphenom.com: How to Manage Points of Interest (POI) in … 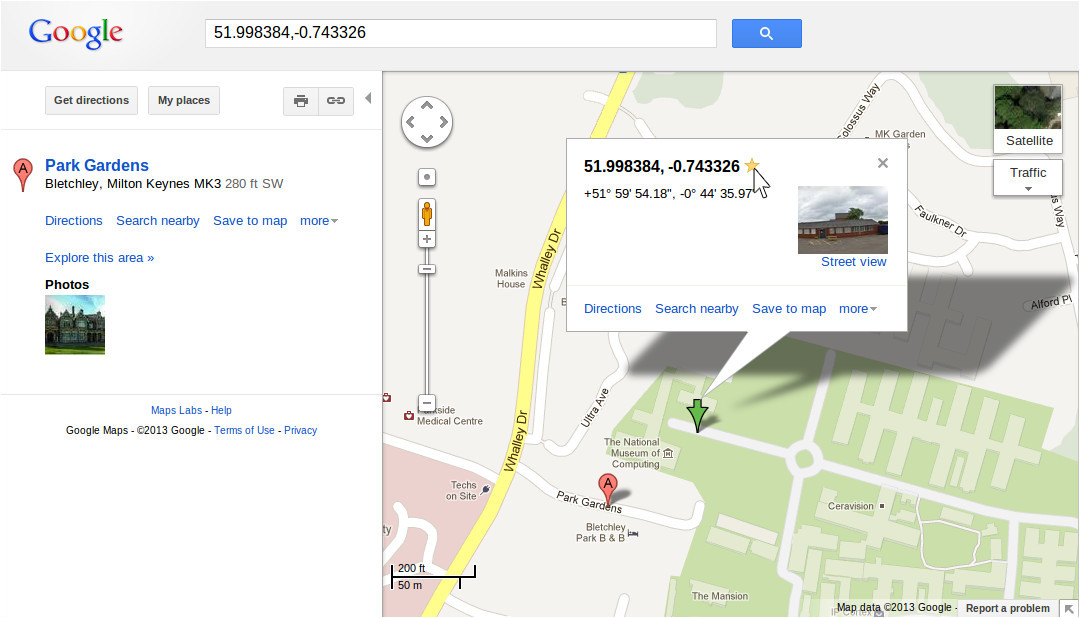 How to Make An Animated Map in Powerpoint 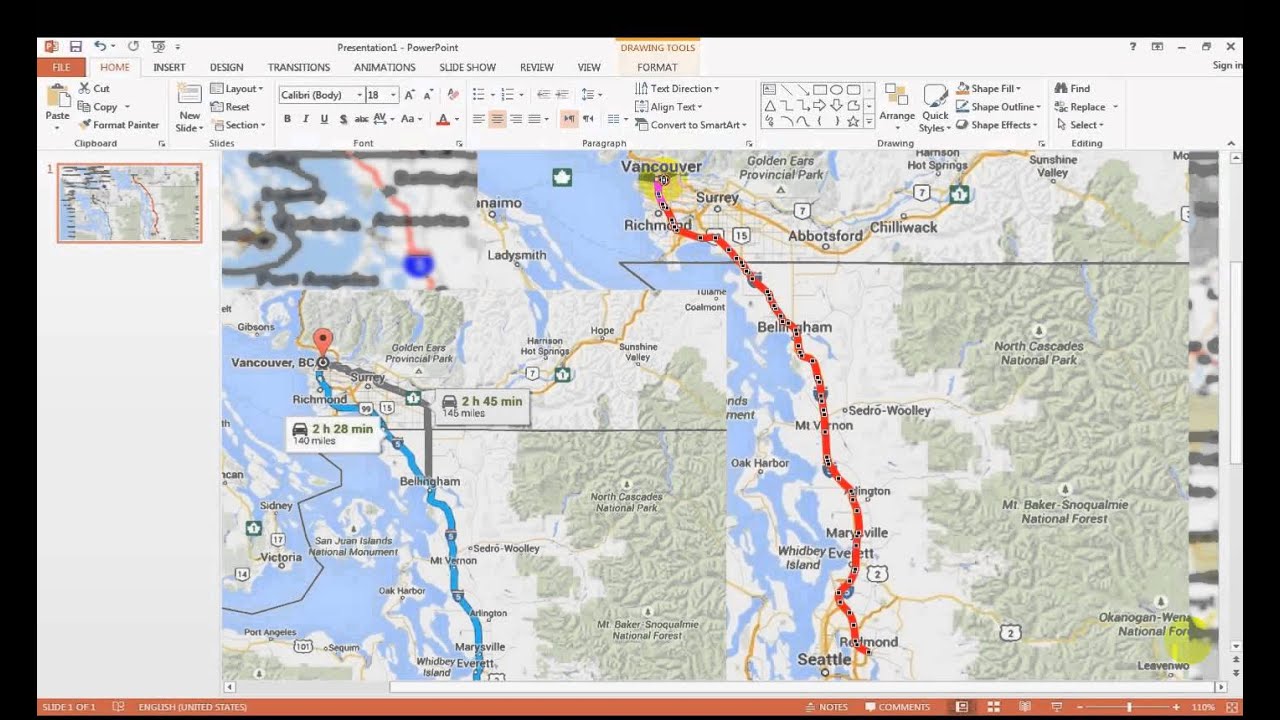 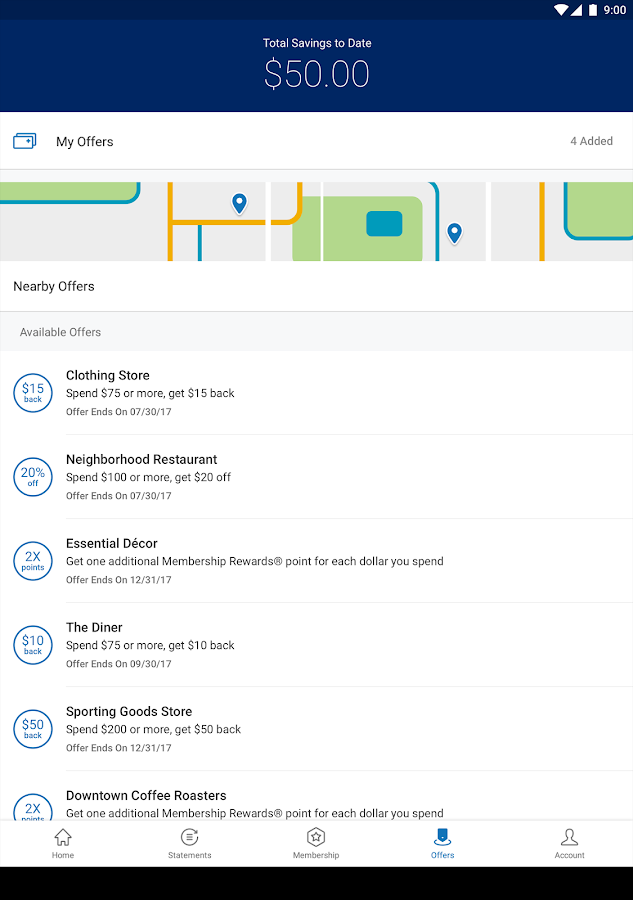 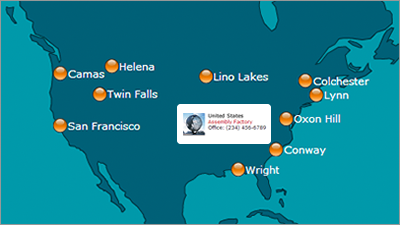 Urban wayfinding in Cardiff. Navigating the Taff Trail and … 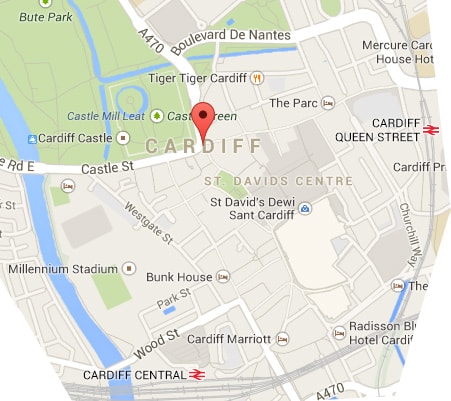 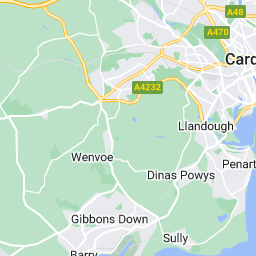