Geography of the Comoros


The Comoros form a ca. 250 km long island in the north-west direction with four major islands: Njazída or Grande Comore (1148 km2), Nzwani or Anjouan (424 km2), Mwali or Mohéli. The Comoros are tall volcanic islands mainly made up of black basalt layers, surrounded by coral reefs. Highest mountain is the active volcano Kartala on Njazída (2361 m), on Nzwani volcano N’Tingui (1715 m) and the highest point on Mwali is 860 m.

The islands have a tropical, maritime climate, with small annual temperature variations and significant rainfall. In the capital Moroni of Njazída, the average temperature in the coldest month (July – September) is 23 °C, in the warmest month (December – April) 26 °C. The annual rainfall is 2640 mm, with January-April being the most rainy period.

Plant life in the Comoros

The original vegetation was a mixture of woodland and grassland. All forests are gone today and most of the land is cultural land. Along the coast there is some mangrove vegetation.

Wildlife in the Comoros

The original land mammal fauna of the Comoros is made up of six bat species and the two semi-monkeys mungo and mayotemaki. The introduced java spirit is a threat to bird species that nest on the ground.

150 species of birds have been registered. Almost half of the 43 species that breed are native (endemic), and many are endangered. 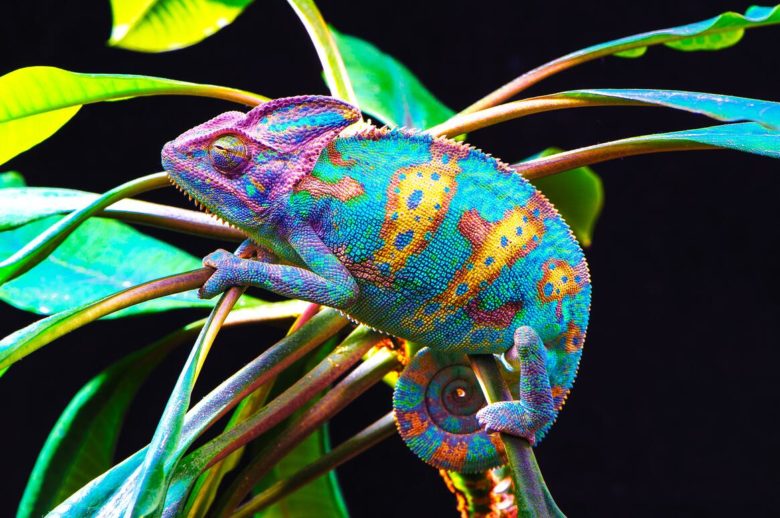 Of the 34 reptile species, four hams, two geckos and two chameleons are native. The soup turtle lays eggs on the beaches, and true karts can be found in the coastal waters. Amphibians do not occur.